Built to stage The Ryder Cup in 2010 (from the 1st to the 3rd of October), the Twenty Ten Golf Course at the Celtic Manor Resort in Wales, United Kingdom; is opened for play since July 2007. The Twenty Ten is the first course to be built specifically for golf’s greatest team tournament, it measures a robust 7,493 yards off the back tees and has a par of 71. 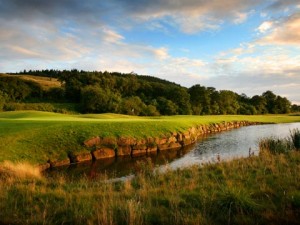 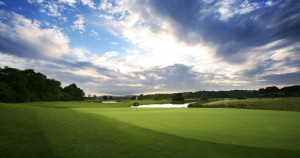 The layout combines nine spectacular new holes designed by European Golf Design with nine holes from the original Robert Trent Jones Jnr.-designed Wentwood Hills golf course which have been extensively remodeled. Mainly set in a big, wide, windy and largely treeless bowl of the Usk Valley the course opening holes wander among the gentle flatlands, affording wonderful views in all directions along the valley and towards Caerleon. 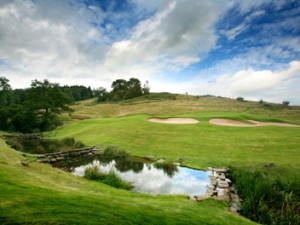 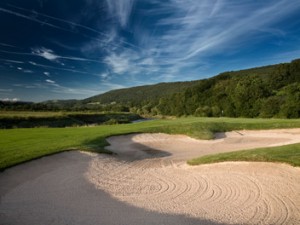 The course has six signature holes and presents many more memorable tests and risk-and-reward dilemmas, one of the features is its variety with many of the earlier holes having a links-like feel with some long rough and greenside swales, before the middle section of the course reveals the full extent of the lake-lined challenge; an important component of the design given The Ryder Cup’s match play format. The fairway is flanked all down the left side by a massive bank for spectators — 400,000 cubic meters of earth was moved to create this beast. Some estimates say that the 18th alone can accommodate 15-20,000 people. 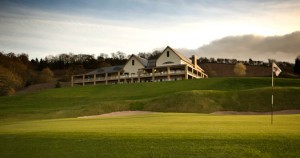 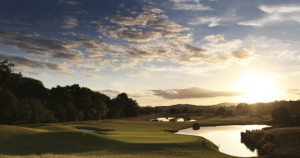 Only a few minutes away from northern German town of Schwerin the WINSTONgolf resort... 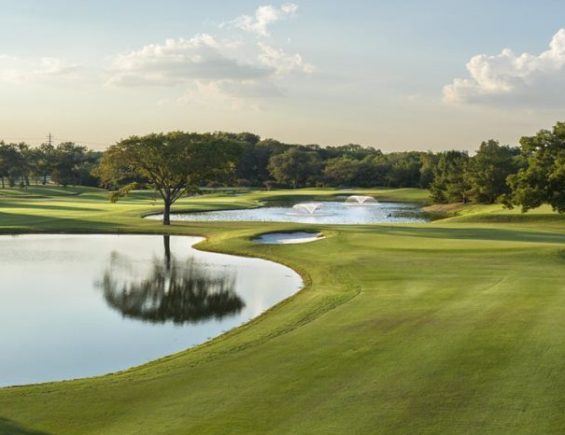 Royal Oaks Country Club began in 2000 when former World Number One and Masters... 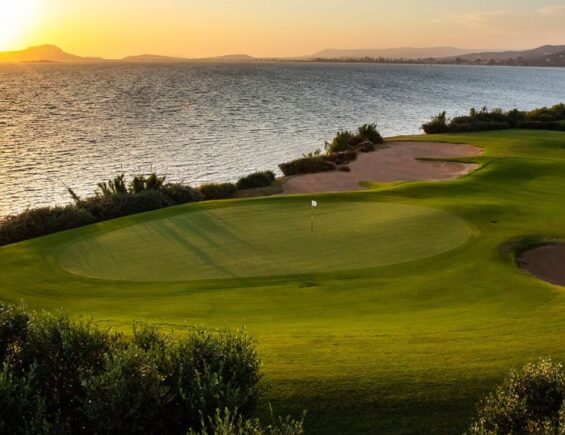