The Valderrama Golf Club, or Club de Golf Valderrama, is one of the best known golf clubs in Europe. It is located in the resort of Sotogrande, San Roque in the Andalusia region of Southern Spain, a few miles from Gibraltar. Constructed in 1974 according to the project of the legendary American golf course architect Robert Trent Jones Sr. Before switching to its present name, it was known as “Sotogrande New” and “Las Aves”. In 1984 it was acquired by a new owner and expanded by the original architect. Ranked at the very top of Golf World Magazine’s Top 100 Courses of Continental Europe for the past 15 consecutive years, Valderrama happens to be the most exclusive private golf club in all of Europe. 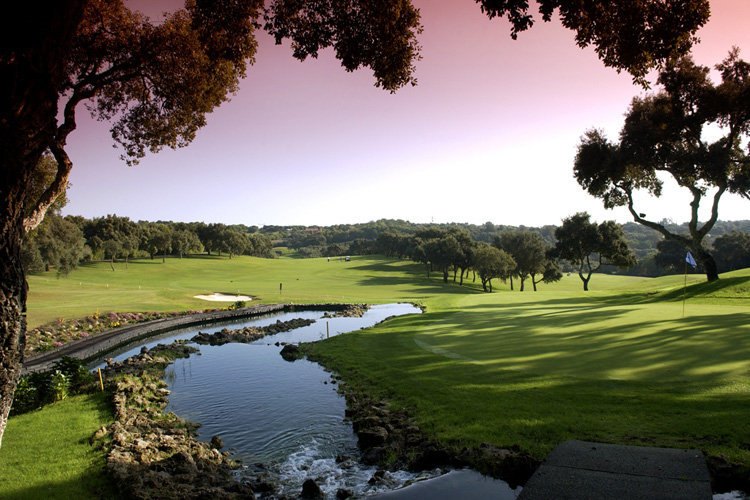 Valderrama is a 6356 metres par 71 golf course with no hole of less than championship quality but it can be fully enjoyed by players of all handicaps, thanks to the genius of Robert Trent Jones Sr., whom many consider the leading golf architect of his day. The amenability of the golf course to the handicap golfer and its deliberate severity to the championship player owe much to the extensive range of tees. Each hole has a Professional tee (6356 metres), a Club Championship tee (5994), an Executive tee (5498) and a Seniors’ tee (5053), as well as a ladies Professional tee (5294) and a ladies Club tee (4873). The tees are differentiated not just by distance but by careful siting. 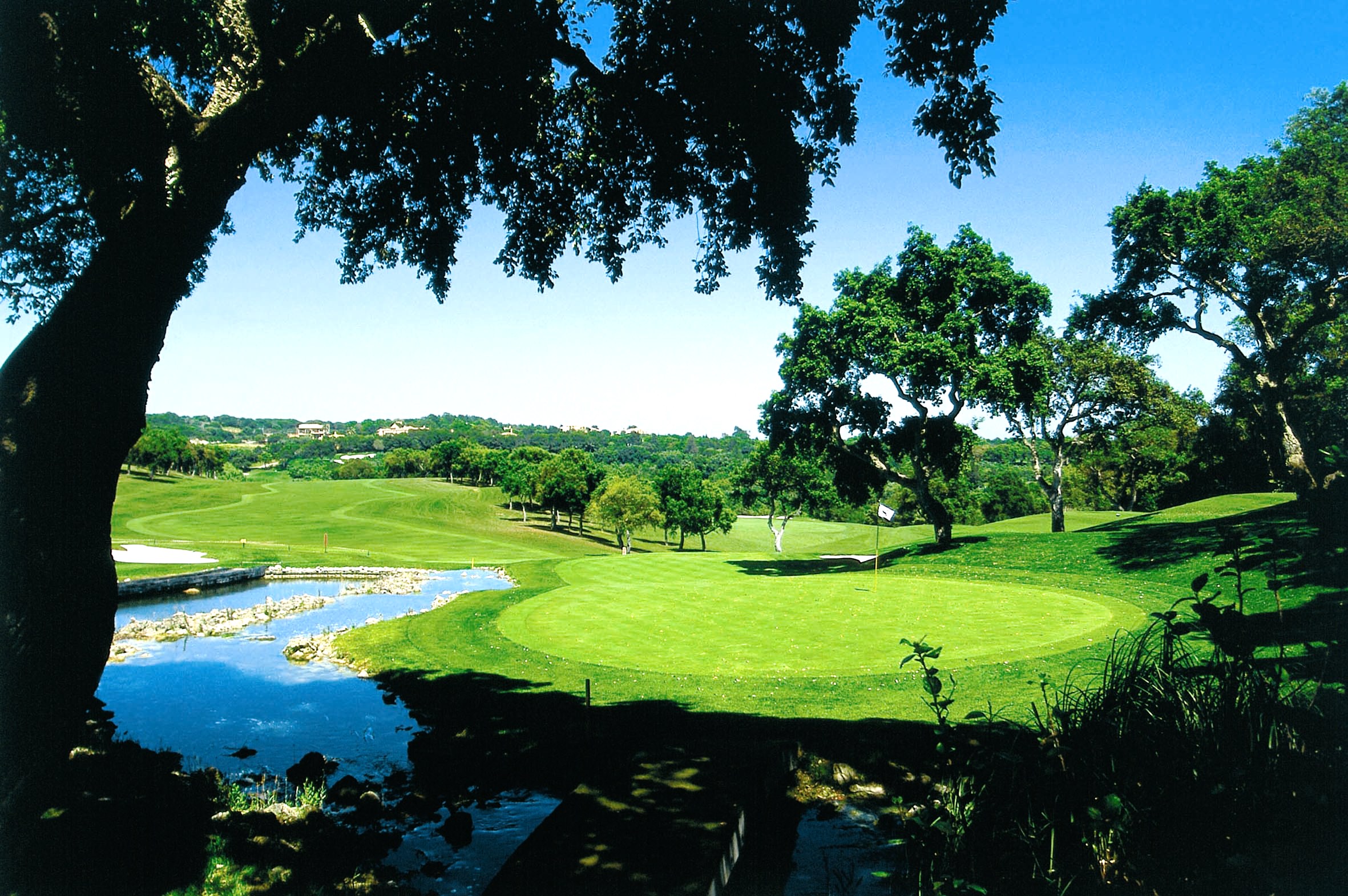 At first glance, Valderrama gives the appearance of being a gentle, rather agreeable course – nothing could be further from the reality. As every player discovers, this is a stern test for even the best, with a level of difficulty enough to shatter the nerves of the calmest. Carefully thought out fairways, nearly 100 bunkers, elevated greens protected by encroaching cork oaks and a generous helping of water hazards thrown in for good measure, this is a thinking man’s layout where accuracy and careful course management means everything. The fourth hole, La Cascada, is the course’s signature hole. It is a par 5 with a pond to the right of the two-tiered green. The practice ground was called the best in Europe by Nick Faldo. 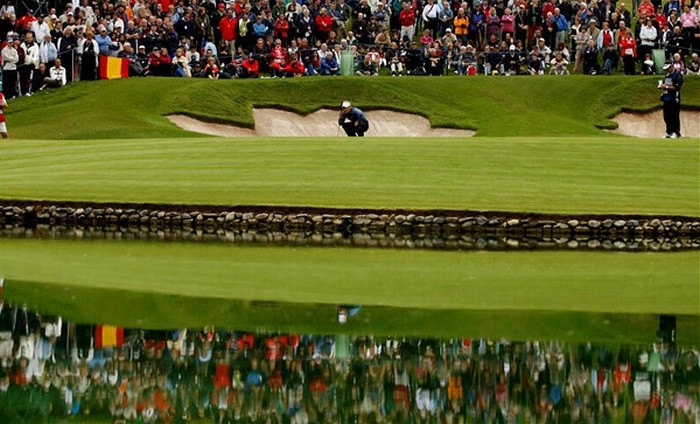 Valderrama has two prevailing winds: the poniente from the land, which in summer can be very hot, and the levante from the Mediterranean, which brings a cooler sea breeze. The changed conditions, depending on which one is blowing, add variety to a golf course that is already rich in shot values. Valderrama has been host to some of golf’s finest tournaments including the Ryder Cup, Volvo Masters and the American Express Championships. 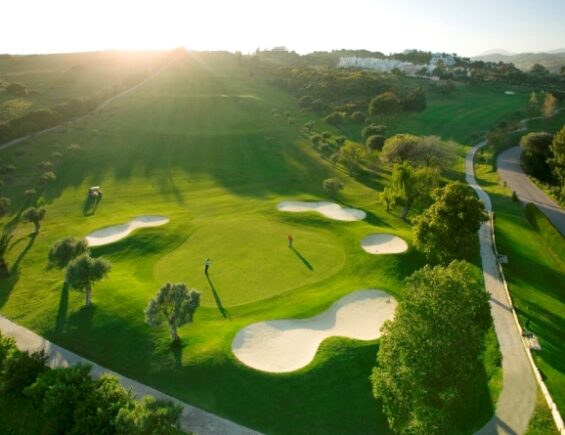 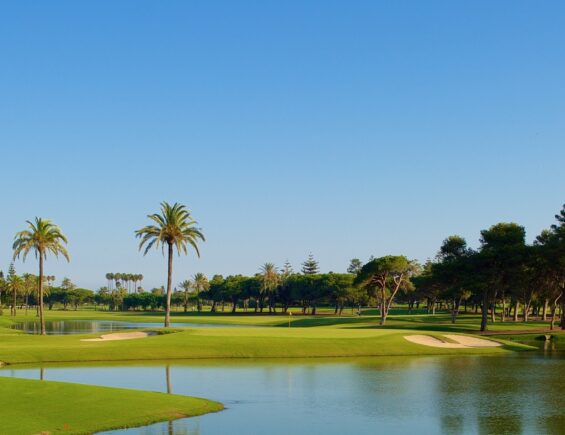