The warm climate of Sicily, in Italy, makes the island an excellent all-year-round destination for golf, the courses at Verdura Golf & Spa Resort make it a truly world-class one. Sicily’s first championship venue is actually comprised of two strong 18-hole courses designed by Kyle Phillips, the East and the West, with the Mediterranean Sea in view from every hole. With nearly 2 kilometers of beach frontage in the resort it would have been easy to build one course along the coastline and have the other away from the sea, there was plenty of natural undulation through the deceptively spacious interior, however, the designer wisely choose to spread the best holes, and best terrain, across both courses, giving each a tremendous seaside closing run and an exciting central area that touches the blue waters of the Mediterranean. 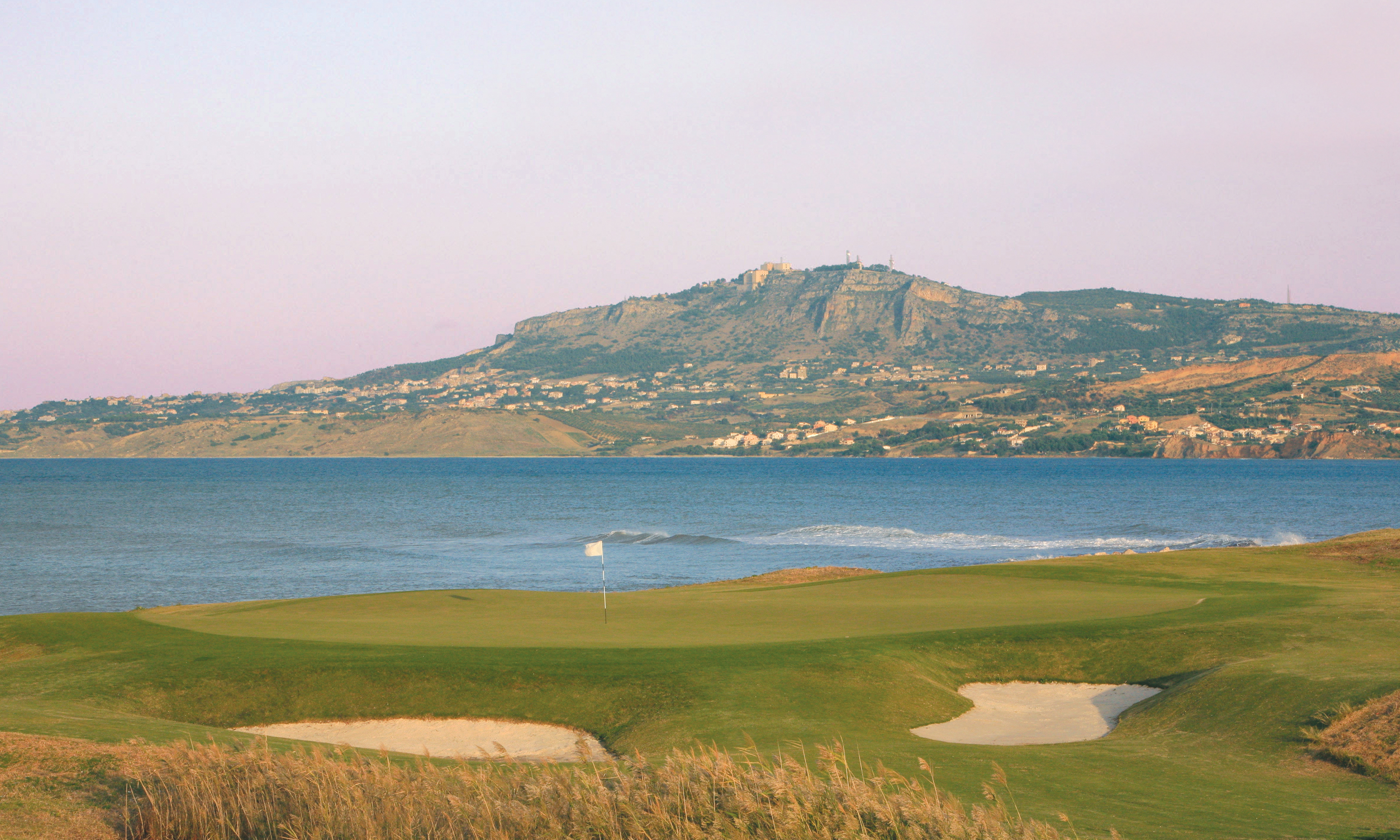 Despite both tracks being built to the same standard, and occupying similar ground, the East and West courses provide alternate journeys for golfers to enjoy. Both start beside an internal practice range, the West has a more out and back arrangement with a long stretch of consecutive holes on the front nine but a stirring four hole seaside finale. The East, by contrast, enjoys a two loop routing that changes direction more frequently, its 18th hole is played right alongside the cliffs but the rest of the closing stretch is set on higher, tumbling ground.

The West Course actually incorporates more coastal land, but a number of its early holes stretch consecutively along the eastern boundary and a few fairways are a touch tight given the exposed nature of the site. The beachside holes are its star attraction, golfers get their first glimpse of the sea at the 8th and 9th before returning for a four hole encore at the 15th. The 16th and 18th are beautiful two shooters, the 18th routed right along the shoreline, while the 15th and 17th are short holes dominated by watery backdrops. There are other standouts as well; including the strategic Par five 4th and the strong Par four 5th, with its rousing approach played partly across a pronounced natural depression. The first coastal hole, the two shot 8th, is also terrific. 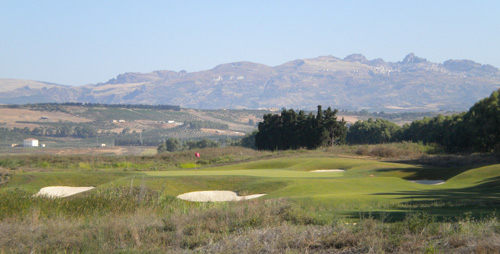 The more undulating East Course is an equally memorable place for golf. Its finishing holes quite have the glamour of the West Course and the front nine par fives that link the central area to the southern beach holes are a little underwhelming, but there are more directional changes here and plenty of design surprises as well. Highpoints include the short par four 3rd, early water holes at the 5th and 6th, each with stunning outlooks, the intimidating ridge top par three 12th and the semi sunken 13th green. From the 13th the course turns seaward, both the 14th and 15th are long holes that plummet across glorious “linksy” ground while the 16th is a delicious short hole played into a wickedly shallow target. The finishing duo are also really strong; the penultimate hole rising gently into the foot of a Sicilian hillside, and the fabulous par four closer crashing from an elevated tee right along the craggy coastline. 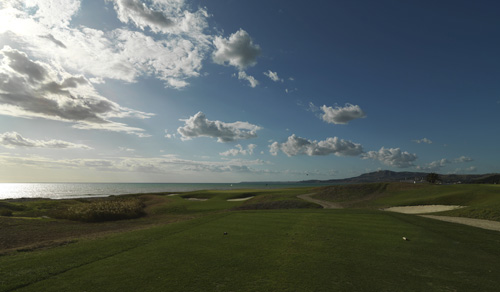 Bigwin Island Golf Course in on Lake of Bays, in the Muskoka District of...