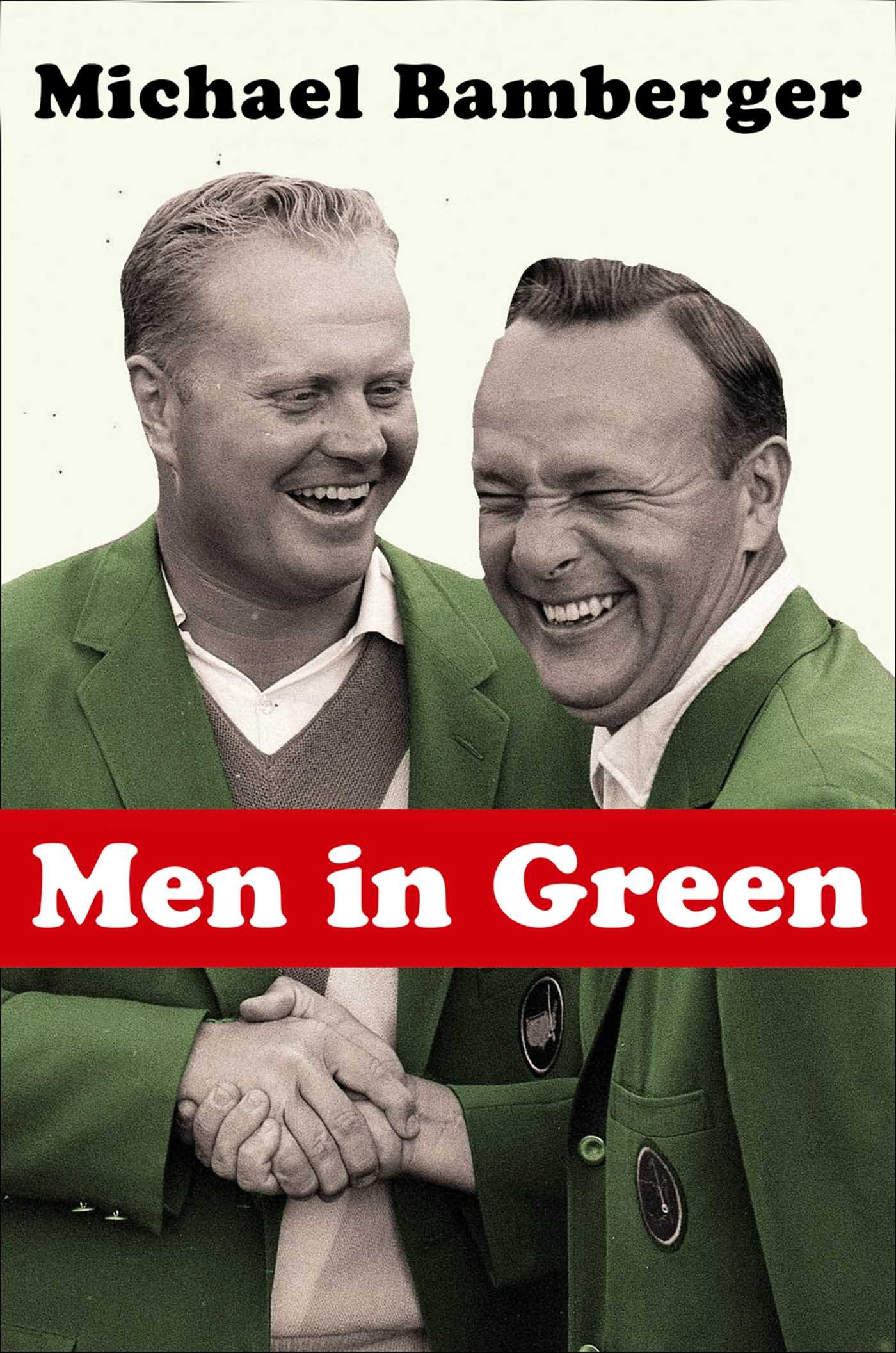 From acclaimed Sports Illustrated writer and coauthor of The Swinger: a candid, nostalgic, intimate chronicle of golf’s greatest generation—then and now—as well as the game’s secret legends, known only to Tour insiders.

Men in Green is to golf what Roger Kahn’s The Boys of Summer was to baseball: a warm, big-hearted account of the sport’s greats, from the household names to the private legends, those behind-the-curtain giants who never made the headlines.

Michael Bamberger, who has covered the game for almost twenty years at Sports Illustrated, shows us the big names as we’ve never seen them before: Palmer, Nicklaus, Watson, Strange, Couples—and the late Ken Venturi.

But he also chronicles the legendary figures known only to insiders, who nevertheless have left an indelible mark on the sport. There’s a club pro, a teaching pro, an old black Southern caddie. There’s a tournament director in his seventies, a TV director in his eighties, and a USGA executive in his nineties. All these figures, from the marquee names to the unknowns, have changed the game.

Men in Green weaves a history of the modern game that is personal, touching, inviting, and new. It is a book every fan will cherish.

Michael Bamberger joined Sports Illustrated as a senior writer in 1995 after thirteen years as a newspaper reporter. He has written a play (Bart & Fay) and five books, including The Swinger, To the Linksland and This Golfing Life. His work has appeared in numerous editions of the annual anthology The Best American Sports Writing.

The Quinta da Ria golf complex is in a spectacular location on the coast... 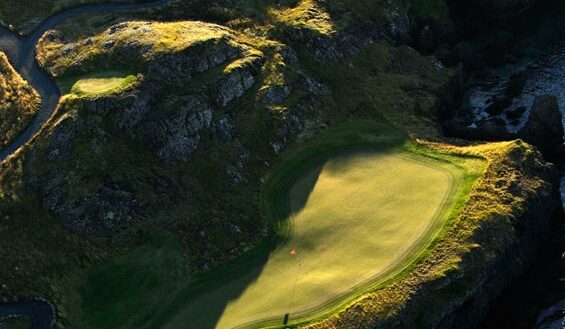 Brautarholt Golf Course lies in a breathtaking nature by the sea with a view...

Apart from your own swing skills a good driver will always make the difference,...