The Royal Liverpool Golf Club is a leading golf club in Merseyside in North West England. It was founded in 1869 on what was then the racecourse of the Liverpool Hunt Club, and received the “Royal” designation in 1871 due to the patronage of the Duke of Connaught of the day, who was one of Queen Victoria’s younger sons. 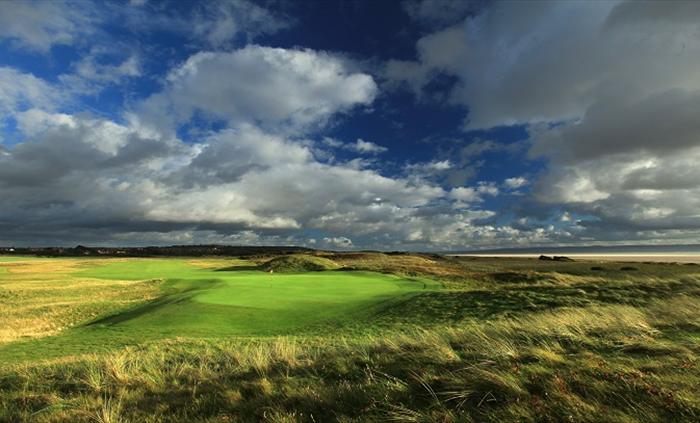 Robert Chambers and George Morris (younger brother of Old Tom Morris) were commissioned to lay out the original Hoylake course, which was extended to 18 holes in 1871. Harry Colt, one of the world’s leading golf course architects, redesigned the course early in the 20th century, and it has since been tweaked periodically, mainly as a response to advances in equipment. 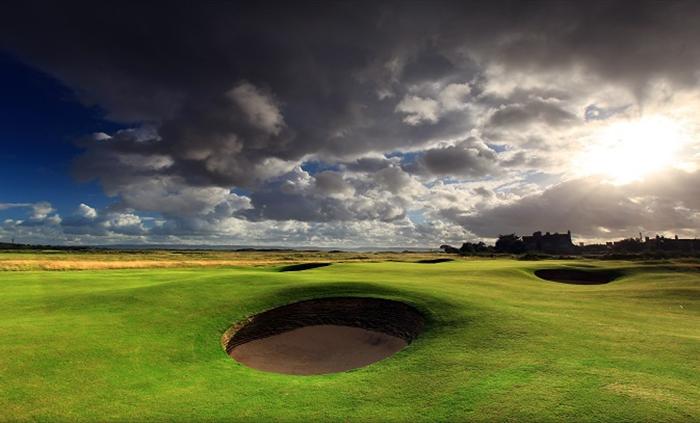 It has staged major tournaments throughout its long history including eleven Open Championships and many amateur events. The Club is proud that The Open Championship made a successful return to Hoylake in 2006 when Tiger Woods achieved his third victory. The Club is always pleased to welcome visiting golfers to the Links and to the Clubhouse where our impressive heritage collection is on display. 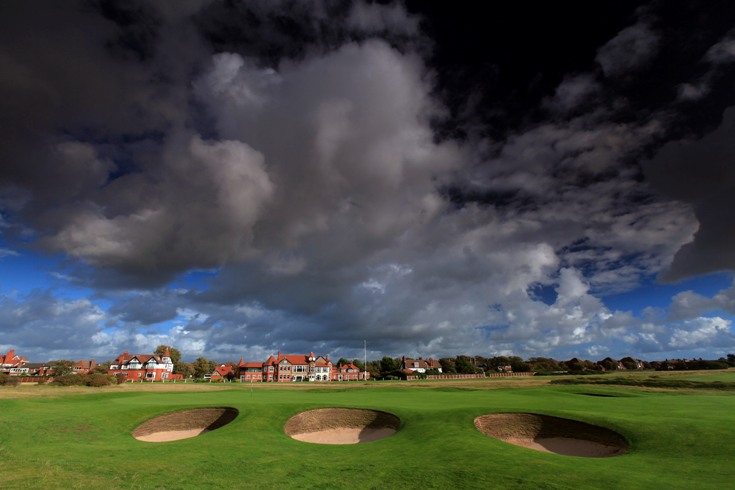 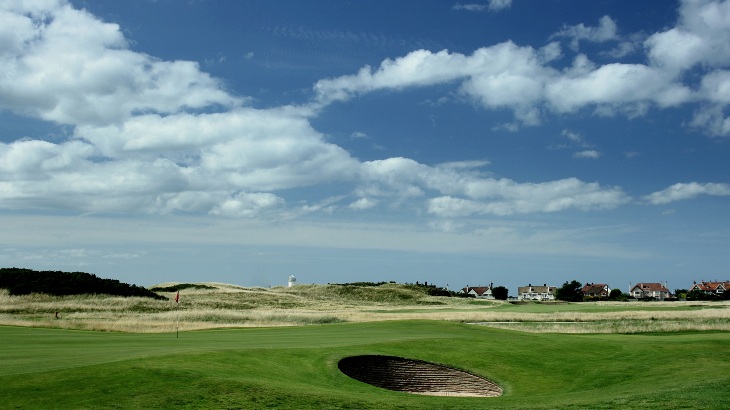 Whilst at first appearance the links may look flat, at 6,900 yards from the member’s tees it is a stern test and like all links courses, the wind makes its presence felt. The summer breeze can be your ally and the icy gale a ruthless adversary. All the holes require your utmost attention.

Unlike the majority of modern golf developers who seek immediate headlines and hefty financial...