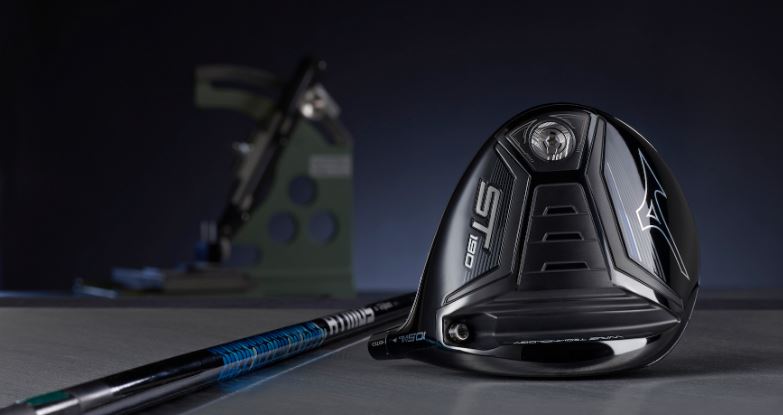 Immerse yourself in Kaboom Town… (shared from GolfPunk)

*Click on pic for full review of each drive

It might sound painful but TaylorMade’s new Injected Twist Face technology will have you hitting it longer and straighter than ever before.

Following the global success of the M1-M4 metal woods, TM announced today the next generation of the M family, highlighted by the all-new M5 & M6 drivers, fairways and hybrids.

Similarly, to counteract the low-heel miss (a slice) the driver face was modified closed to de-loft and close the face in the low heel area.

In 2019, TaylorMade has taken Twist Face to the next level with the introduction of Injected Twist Face technology, exposing the false narrative that speed limits have been reached in a metalwood.

The KING F9 driver, features breakthrough SPEEDBACKTM Technology, which, for the first time in golf, successfully combines a highly aerodynamic clubhead shape with low CG. SPEEDBACK is a game-changing advancement in the way a driver is engineered.

The combination of an efficient aerodynamic shape and an engineered weight structure on the sole, improves club speed while maintaining a low, deep CG to create the most efficient transfer of energy to the ball.

Utilising a CNC Precision Milled Face, created using industry-leading face manufacturing technology, allows for a thinner and hotter face design that has shown ball speed increases up to 1.5 mph when tested against a traditional, hand-polished face.  These technologies fuse to deliver the ultimate formula for speed and extreme distance.

If you like your metal woods to go for miles and look the absolute business, you’ve come to the right place. Mizuno has announced that its highly anticipated ST190 range will be available to the public from Feb 2019.

The Mizuno ST190 woods first appeared at the British Masters in October – going straight into play after clearing the USGA conforming list.  Bucking the trend of recent Mizuno metal woods the ST190 has been played by both contracted and non-contracted players on tour since. Keith Mitchell was Mizuno’s first PGA Tour player to put the ST190 into play (still in play as of December 2018).

At the U.S. Open at Shinnecock Hills, the first week that TS (“Titleist Speed”) drivers were available for competition, it became immediately clear that the new TS2 and TS3 models had passed the test.

Seventeen players put TS drivers in play – including Justin Thomas, who unleashed a career-long 422-yard drive in Round 1 – an unprecedented shift for the week of a Major Championship. Three starts later, Thomas earned his first World Golf Championships title with a four-shot victory at Firestone, crediting the performance gains of his TS3 9.5o driver.

Flash Face’s sophisticated architecture was created by Artificial Intelligence and “machine learning,” a field of computer science that uses statistical techniques to give computer systems the ability to “learn” with data without being explicitly programmed.

The forgiving D7 driver features a radical lightweight crown design, removing excess weight from the club head and improving sound with a pioneering [K]omposite Crown Design. The D7 crown features a layer of Dupont Kevlar® for vibration (sound) dampening, which is sandwiched in.

More of the same, but even better! (Shared from GolfPunk) TaylorMade knocked it out... 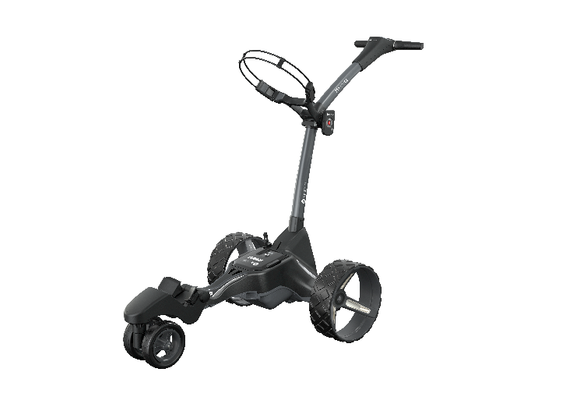 Ian Poulter finished the week off in style with a 64 saying this is...