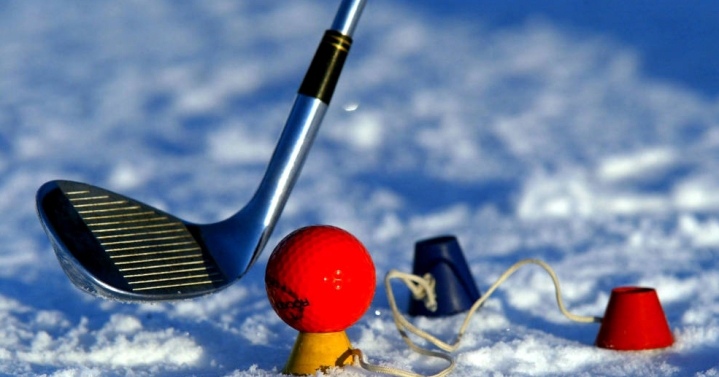 Home of the World Snow Golf Championships since 1997, the Uummannaq Golf Course is known as the most northern golf course in the world.  This Greenland golf course changes annually, dictated by the moods of nature and the shape of ice; here it is not the cold that can  kill you; it’s the hypothermia!

Each March (climate permitting) the nine-hole course is laid out across a field of fjords and icebergs. Players then face off against each other and the elements in a 36-hole tournament, the only one played in the Arctic Circle. 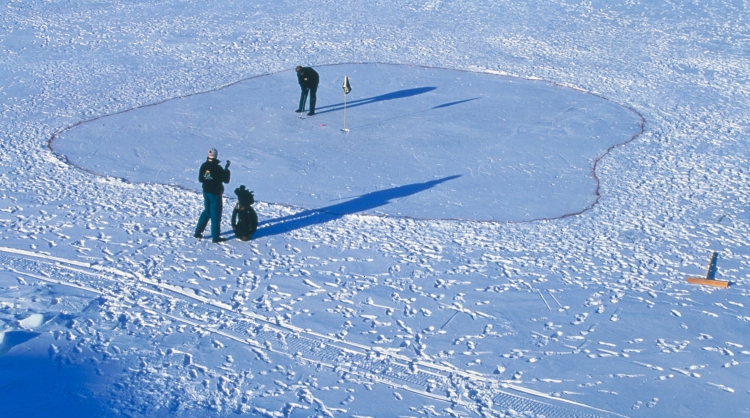 With ice as the“ green,” golfers play with red balls and may scrape the surface to smooth the putting line. Otherwise, it’s a regular round of golf, if you don’t mind -50 degree Celsius temperatures, periodic shifts in the course as you play it and the potential for crossing paths with a polar bear. 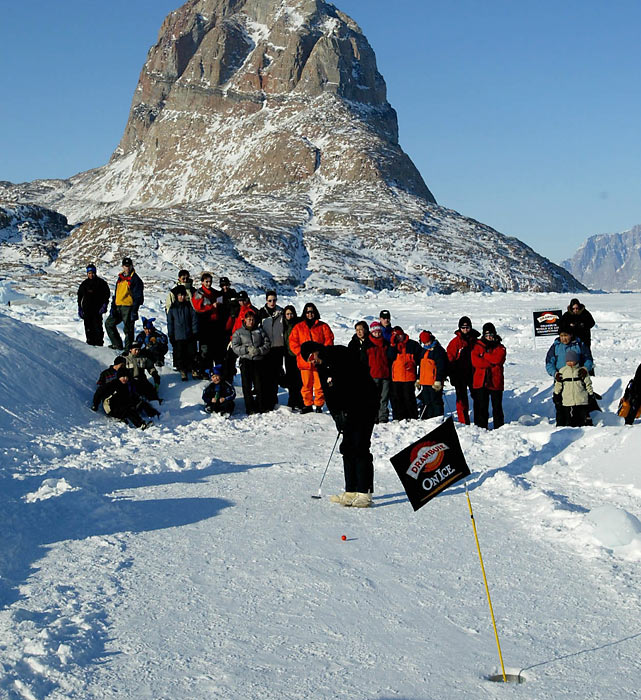 The course changes every year because the snow and ice are constantly shifting, because it’s played on a freaking glacier. Orange balls are used instead of white to find them better in the snow. And no one uses graphite clubs, because the cold temperatures can actually snap them in half. And instead of playing in golf shirts and visors, players wear snow pants and jackets. And instead of screaming “Four!” golfers quietly freeze to death. 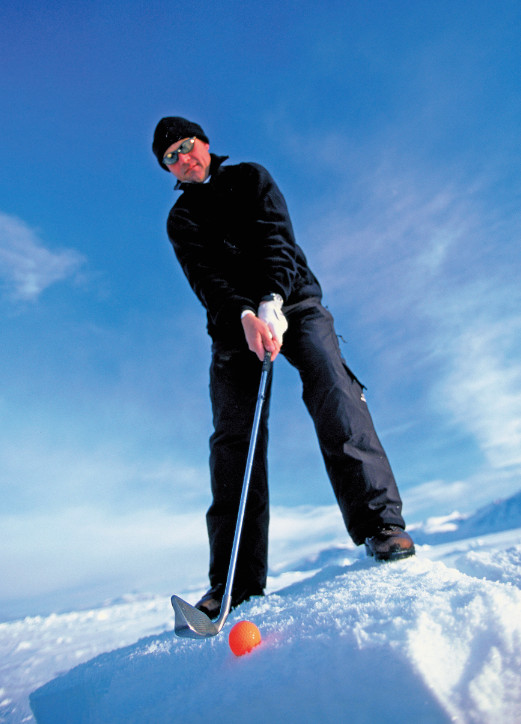 Sand Valley Golf & Country Club in Paslek, Poland was built on an area... 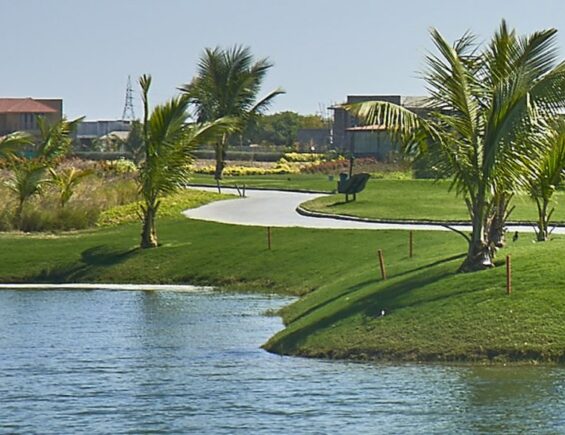 The idyllic golf course in Ahmedabad, Kalhaar Blues & Greens is a world class...