The Aquarius Golf Club was founded in 1912. Located in Honor Oak, London This 9 hole course was laid out on the roof and around Beechcroft Reservoir, which was completed in 1909.  At the time it was Europe’s largest underground reservoir, still operational today and holding 55 million gallons of water.  Competitions have been played at the Aquarius since 1913, with breaks for both World Wars.

In 1920, two schoolboys from Alleyn’s School, Dulwich, started golf at the Aquarius.  They were L.T (Leslie) Cotton and his brother T.H. (Henry) Cotton.  In 1923 Henry Cotton won the Pilling Cup and the Hutchings Trophy & Leslie won the Bogey Cup.  They left in January 1924 to become professionals.  Henry was to become one of the greatest players of his generation, winning the British Open in 1934, 1937 and 1948. 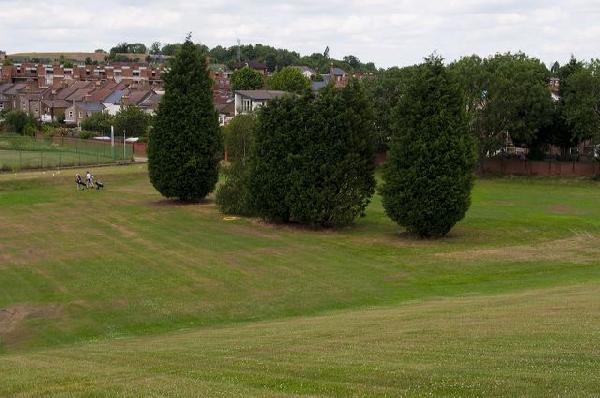 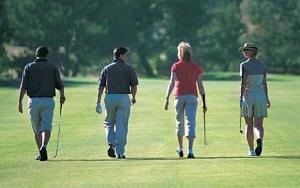 Designed for golfers who hit the ball straight as every hole has internal out-of-bounds on both sides of the fairway. There are three par 3’s and the other 6 holes are all straight par 4’s which makes this course good for golfers of all levels. The first and eighth holes are incredibly hard to make par and boast hazards such as vents and bollards. The greens are reasonably small which makes target golf fairly hard. An enjoyable course because it is challenging but fair. 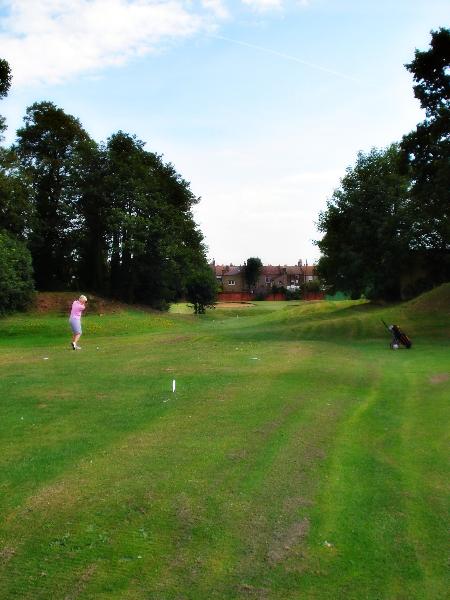 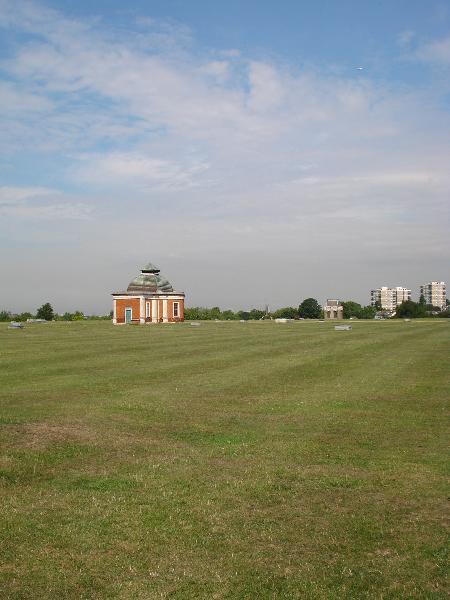 The streets of London are full of strange and wondefull things however recentley golf...

Just 5 minutes from the centre of the historic town of Arras, at the...