The Arabella Golf Club lies on the south-western coast of South Africa, 90 kilometres from Cape Town International Airport. Located on the R44, in Kleinmond (between Cape Town and Hermanus). Beautifully set against the Bot-River Lagoon this superb 18-hole, Par 72 Championship course has consistently been ranked in the top 10 courses in South Africa. 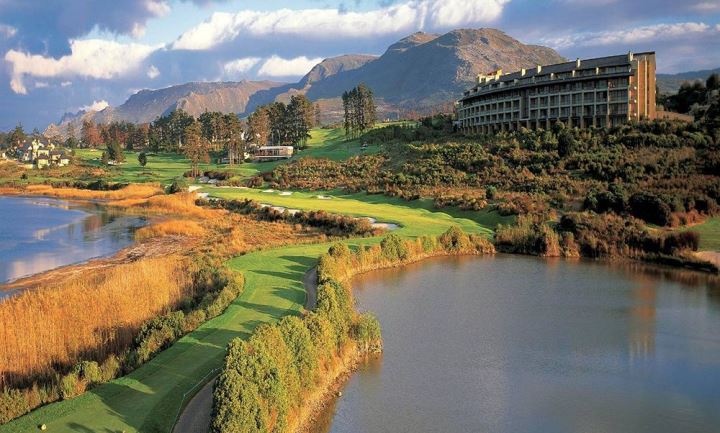 Peter Matkovich, who designed the Arabella Golf course, ensured that the 18 holes encompass the Mountain backdrops, lagoon frontage and forests on the estate near Kleinmond. These provide for links, parkland and coastal aspects, while the individual fairways provide natural corridors as vantage points to savour nature’s true beauty. 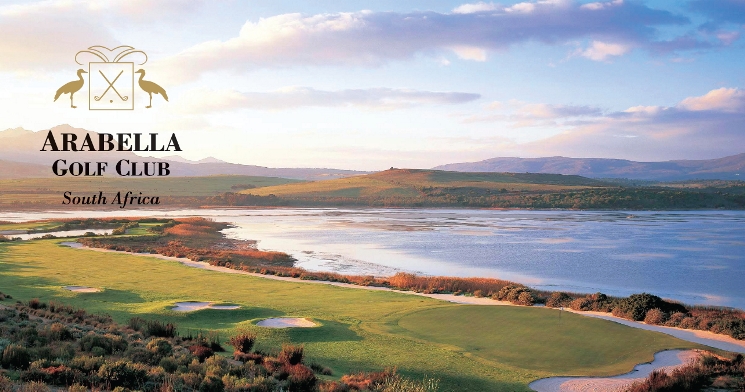 The closing holes on both loops of nine holes are among the most spectacular to be experienced anywhere in South Africa, with sharp falls from some of the highest points on the golf course down to greens that are positioned on the water’s edge.

While challenging even the most capable players, the course remains extremely playable for holiday and beginner golfers, ensuring that playing here once will never be enough! Since opening in December 1999, the course has received rave reviews from a wide cross-section of media, professional golfers and aficionados of the game. Arabella, rated as the 4th best course in South Africa for by Golf Digest, also features in the Top 100 courses outside of America. 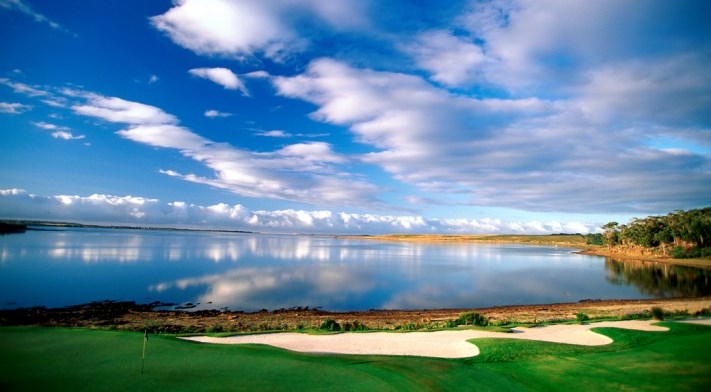 As the home of the Nelson Mandela Invitational charity Pro-Am, Arabella hosted some of the biggest names in world golf, including tournament host Grand Slam winner Gary Player, the greatest golfer of all time Jack Nicklaus, major winners Ernie Els, Retief Goosen and Bob Charles and others such as Lee Westwood, Sam Torrance, and Tim Clark, who have all praised the layout, situation and all-round conditioning of the course.

The Nedbank Golf Challenge is an annual men’s professional golf tournament played at the...

A 36 hole treat of outstanding and challenging golf running along the Atlantic Ocean...