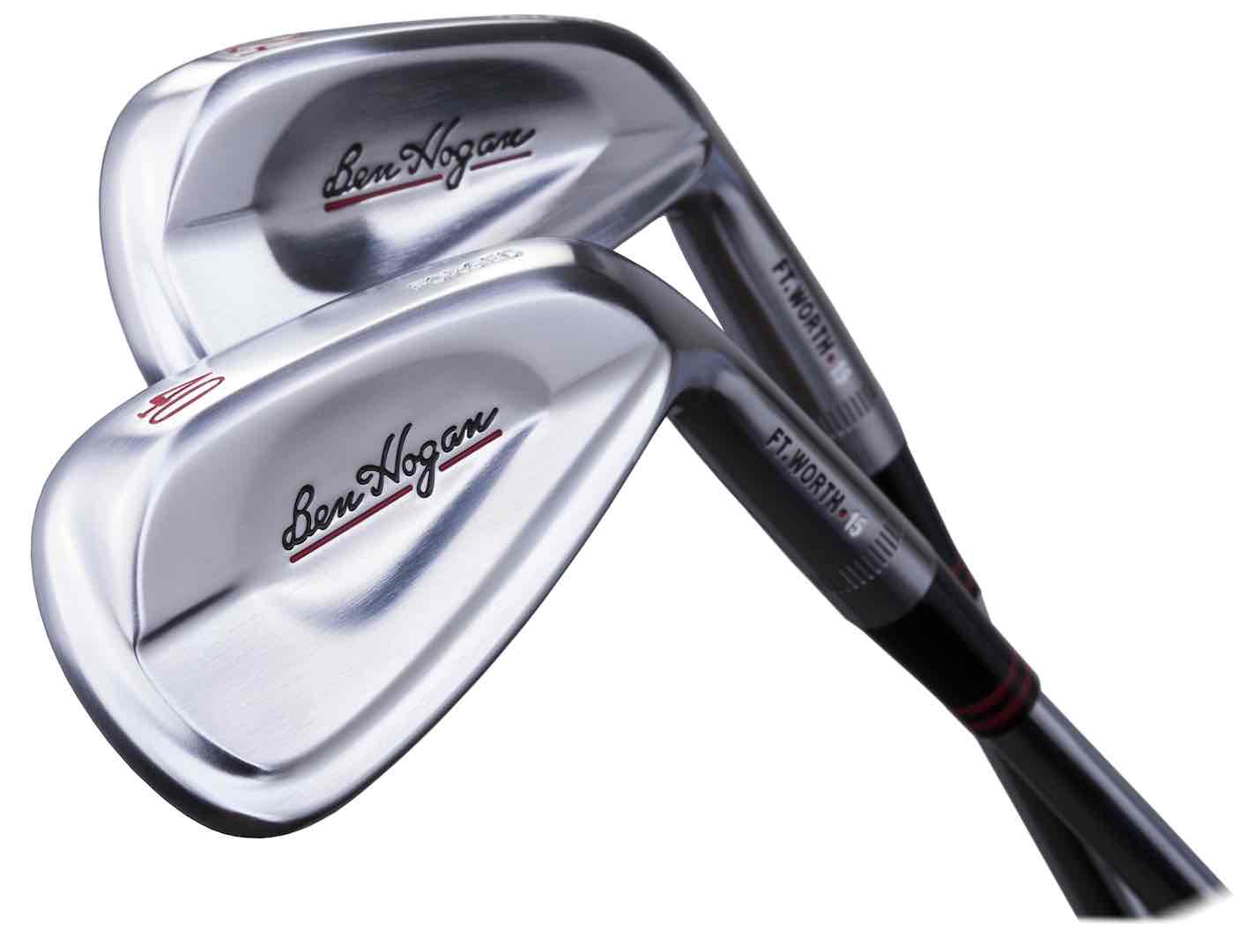 The Ben Hogan brand is refusing to give up the ghost, and is now coming back as a direct–to­–the consumer brand.

The company laid off most of its staff last year, but is now in the course of reinventing itself once again.

According to Scott White, CEO of Ben Hogan Golf, it has not been an easy process:

“There was a lot of discussion, a lot of gnashing of teeth, pulling of hair and even conversations about ‘Do we just close this thing down?’” he said. “None of us wanted to do that because we all believe there is a place for the Ben Hogan brand in the golf industry.

“We’re never going to try to be everything to everybody like the big OEMs (Original Equipment Manufactures) are. We’re going to be precise and focused on the Hogan aficionado, the more accomplished player who plays a lot of golf.”

White confirmed that the traditional retail route had simply became “too expensive for us.” But with the new model in place, the Ben Hogan brand will survive, and hopefully thrive.

The UK press have voiced their disapproval to Tiger Woods decision to return to... 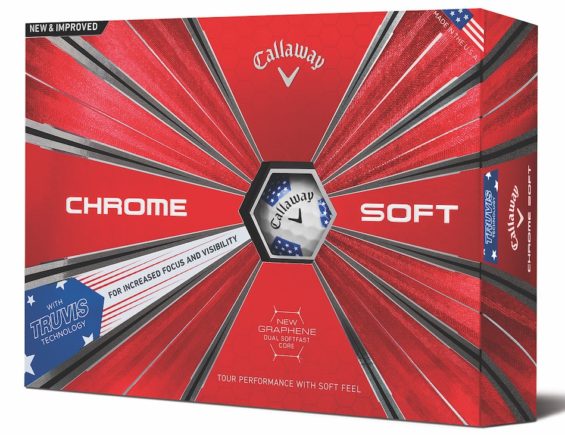 Bomb it down the fairway… (shared fromGolfPunk) Say hello to Callaway’s new Chrome... 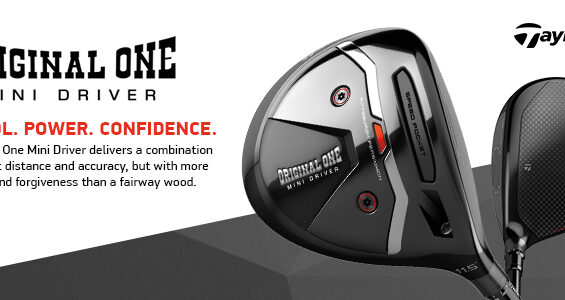 And why do I need one in the bag? (shared from GolfPunk) Seeing TaylorMade’ announcement (our...