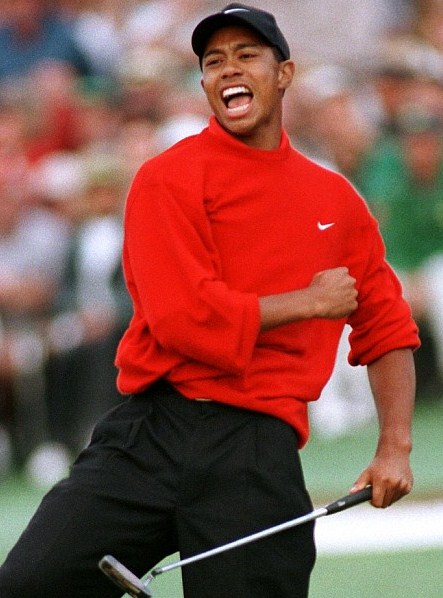 The captain of the US Ryder Cup team, Corey Pavin, has claimed that Tiger Woods does not have a place in the team guaranteed for this year’s match against Europe, and will not necessarilly be one of the four wild-card selections given to the captain. “He’s just going to be treated like everyone else. I’d love to have him on the team, but I want him to be playing well”, said Pavin.

Added Pavin, who told Reuters he had not spoken to Woods so far this year, ” I’m not going to treat Tiger any different than any other player. He’s certainly not going to be an automatic pick.”

Jack Nicklaus, 70, who holds the record for most Grand Slam wins (18), did not agree with captain. “He’d (Pavin) need a brain scan if he left Tiger out of the team. Of course he should pick Tiger. The truth is that Tiger is going through some personal problems, which I’ve nothing to say about, and he’s also got some problems with is game, which he’s going to have to resolve himself. But Tiger will be in the team, I have no doubt.” (Source: AG Magazine) 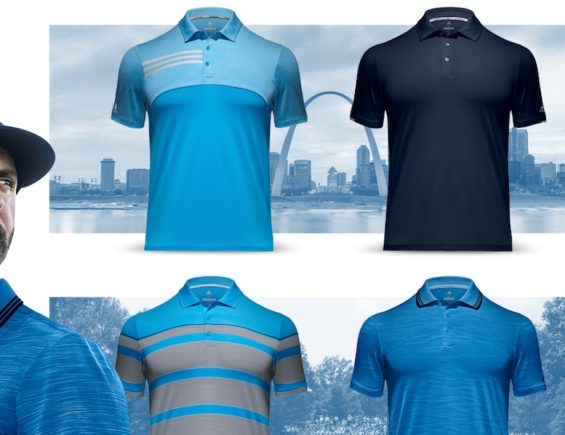 For Johnson, Garcia and Rahm (shared from GolfPunk) The stage is set for the year’s final...