The Montgomerie Links, located just off historical Danang Beach and minutes from the Danang City, is a stunning 7090 yard, par-72 golf course. The course has been rated as one of Asia’s ten most elite courses by the 2012 Forbes Travel Guide as well as most recently has been voted as “Vietnam’s Best Championship Course 2013” by the Vietnam Golf Magazine. 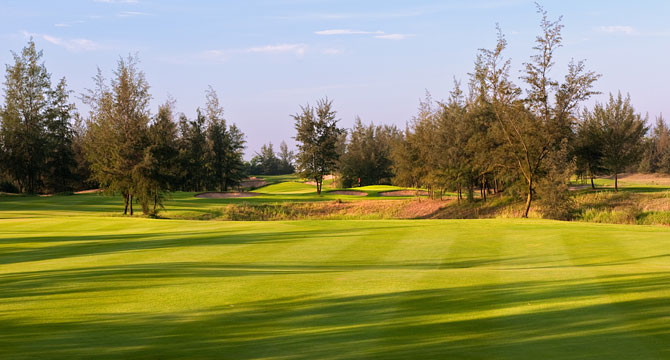 Nearby Hoi An, known for being a UNESCO World Heritage site, also has an amazing beachscape, which makes the perfect palette for this links-style course. Moving boldly over a striking landscape of wispy casuarinas, pines and sand dunes The Montgomerie Links Vietnam gives golfers the feeling of being in Ireland or Scotland without the cold temperatures of the British Isles! The first golf course in central Vietnam it takes advantage of its close proximity to both the Vietnam East Sea and the Marble Mountains; the later are visible from many points on the course. 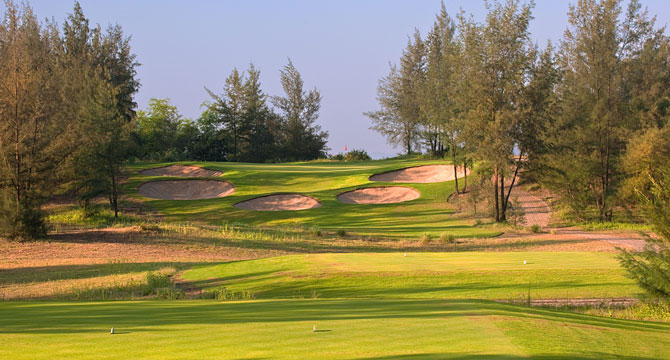 Eight-time European Tour Order of Merit winner Colin Montgomerie, better known as Monty to his worldwide fan base, has massaged massive greens and rippled fairways into the stunning backdrop, setting up a golfer’s course. Montgomerie Links has outstanding natural features. The sandy soil, wind-blown dunes and indigenous vegetation combine in creating the frame work for this links-style golf course along the Vietnam East Sea. Only a few other flagship layouts in Dubai, Ireland and Wales can boast the Montgomerie namesake. 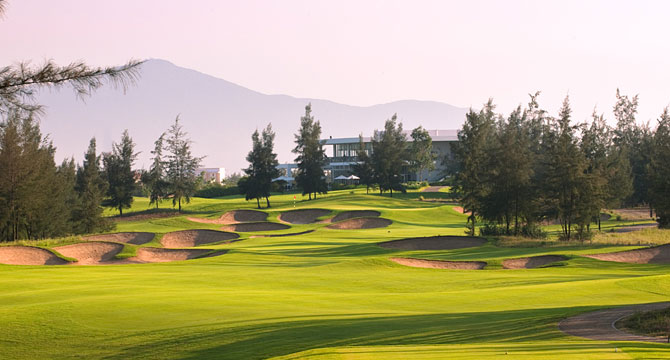 A product of Royal Troon in Scotland, a British Open rotation mainstay, Monty has implemented classic, old world design elements into the Danang golf course, such as rolling, treeless fairways, thick rough, massive greens and tight chipping areas. Among the memorable holes are 7 and 13, a pair of par-4’s with some of the deepest bunkers on the course. 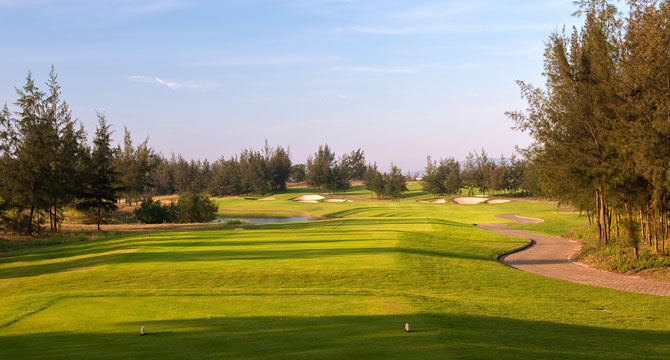 The only departure from tradition comes in the form of several lakes and streams, a must when considering the region’s seasonably high water table. The course caters to players of all abilities as holes have been routed through an incredibly natural formation of dunes, heartlands and seaside vegetation. This is as close as you can get to true links golf in Vietnam.

Hillside Golf Club is situated in Southport, the home of “England’s Golf Coast”. The...

Berwick upon Tweed Golf Club is home to the Goswick Links, a course that... 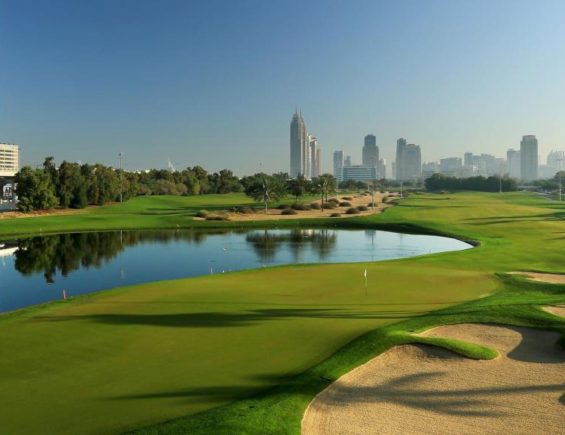