Bigwin Island Golf Course in on Lake of Bays, in the Muskoka District of Ontario, Canada, was designed by world renowned golf course architect Doug Carrick. Originally laid out in 1922 as a 9-hole course, by by Stanley Thompson it was expanded to 18 holes within a few years. Bigwin Island was the big swinging place to spend the summer back in the 1920s and 30s, built on a grand scale Bigwin was very much a symbol of the elegance and excess of this era in history. In the 1940’s, the resort welcomed a retinue of stars and celebrities, from famous Hollywood couple Clark Gable and Carole Lombard to such illustrious writers as Ernest Hemingway and H.G. Wells. It was a favorite haunt of the Rockefellers, Princess Juliana of the Netherlands stayed for a visit, and Canadian Prime Ministers including John Diefenbaker often summered there. 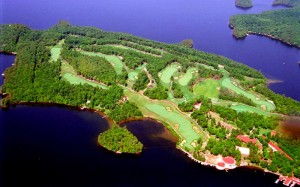 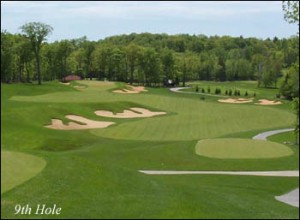 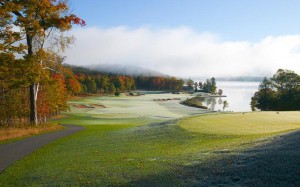 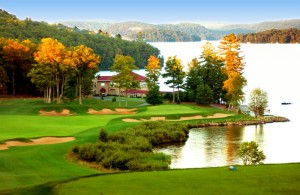 Established in 1892 near a small town in rural Scotland, the Auchterarder Golf Club...

The world’s priciest golf clubs are a made by a brand most people have... 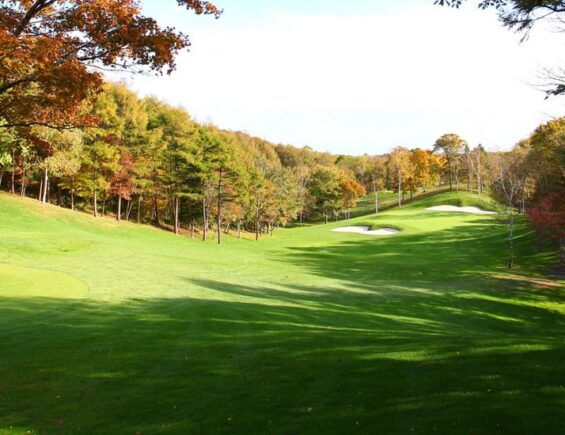 The massive ground of 1.65 million square meters has abundant green and gentle natural...