Ecco golf released several pictures via Twitter of its new 2014 Street EVO One which will be available in 2014, a performance hybrid golf shoe combining the award-winning ECCO Dynamic Traction System (E-DTS) with an array of proprietary stabilisation features.

Embodying the shoemaking craftsmanship and technical advances for which ECCO is renowned, Street EVO One boasts a Direct-injected midsole with an integrated shank piece.

This design cups and cushions a player’s heel, delivering comfort and torsional support while creating an exceptionally stable platform from which golfers can power through each shot. 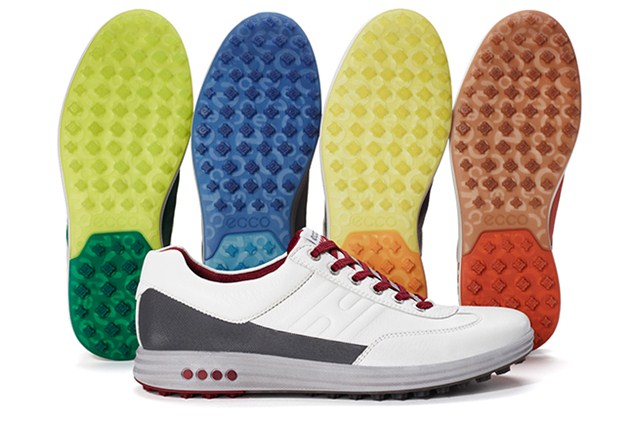 “The way Street EVO One looks, feels and plays puts it in a class by itself,” says Michael Waack, Head of Global Golf at ECCO. “It’s yet another example of the advantages that come with our foot-first approach to designing and producing premium golf shoes.” 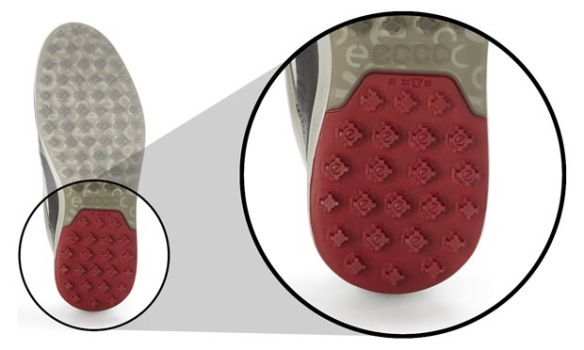 As a key point of distinction, ECCO owns its factories and controls the entire shoemaking process – from raw materials to finished footwear. This dovetails with the company’s position as one of the world’s largest producers of luxury leathers.

Street EVO One is offered in high-grade cow leather and genuine camel leather versions, both of which include the exclusive ECOO Hydromax tanned-in treatment for remarkable weather resistance. 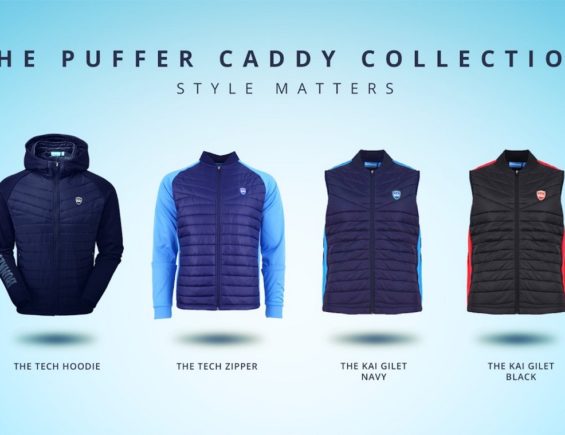 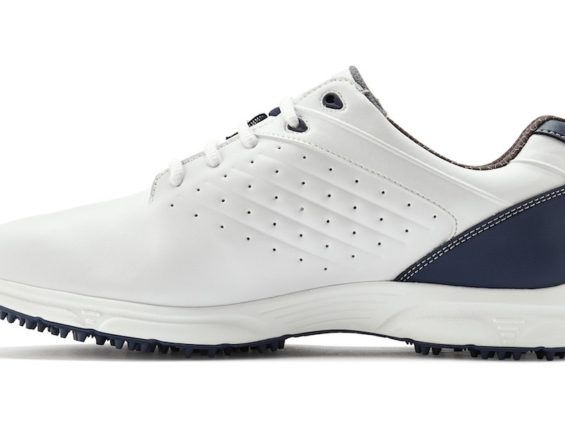 (shared from GolfPunk) Named for the Active Response Cushioning found within the midsole of the...

(Shared from Trendy Golf Magazine) Tommy Fleetwood has already blazed a trail on the...