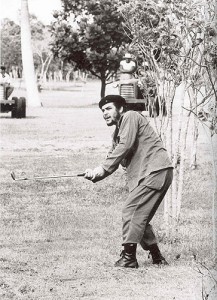 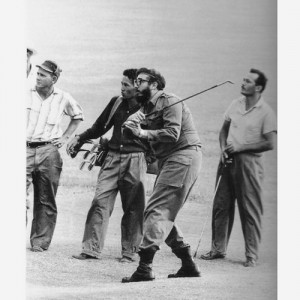 Now that Fidel Castro has retired, perhaps he can find the time to work on his golf game.

In 1962, Mr. Castro lost a round of golf to Ernesto “Che” Guevara, who had been a caddy in his Argentine hometown before he became a guerrilla icon. Mr. Castro’s defeat may have had disastrous consequences for the sport. He had one Havana golf course turned into a military school, another into an art school. A journalist who wrote about the defeat of Cuba’s Maximum Leader, who was a notoriously bad loser, was fired the next day. 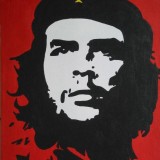 Now, top officials on the island want to turn Mr. Castro’s Communist paradise into a hotspot for this decidedly capitalist sport, to generate hard cash for its cash-strapped economy. Last year, Cuba’s minister of tourism, Manuel Marrero, announced plans to build as many as 10 golf courses to lure upscale tourists...Source

Considered by many as the ultimate golf destination PGA Cataluña golf course is amongst...

At the 1904 Summer Olympics, two golf events were contested – men’s individual and...