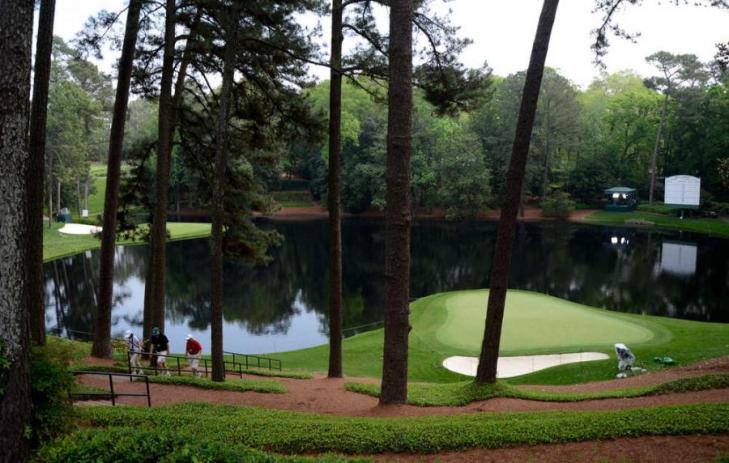 Born in Savannah, Georgia in 1914, Cobb grew up in a family of golfers. After graduating in 1937 from the University of Georgia with a degree in Landscape Architecture, he served as an engineering officer in the U.S. Marine Corps during World War II.

At Camp LeJeune, North Carolina, he enlisted the help of veteran architect Fred Findlay to construct a golf course on the base to serve as a physical rehabilitation facility. It was likely at that moment that Cobb developed his design philosophy that golf was supposed to heal and to stimulate, not to punish.

In the mid-1950s, Cobb setup shop in Greenville, South Carolina, and took advantage of a booming golf development climate in the southeast to create more than 100 original designs, along with dozens of redesigns. 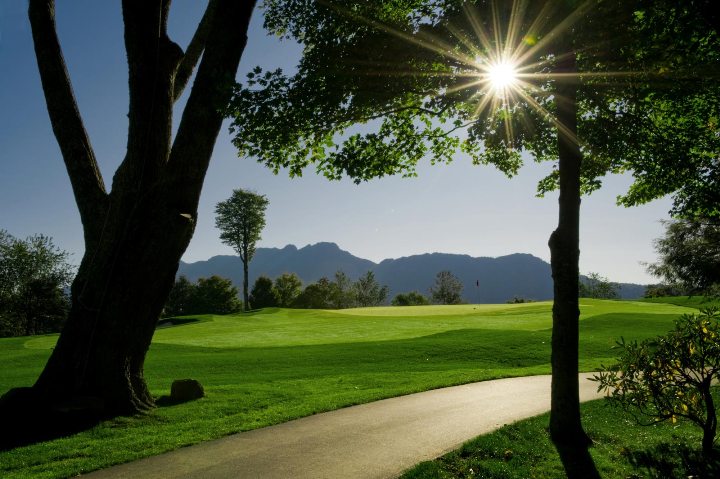 Perhaps his most prominent design is his shortest course: The Par 3 at Augusta National Golf Club, which he completed in 1959, with a little help from Masters Bobby Jones and Clifford Roberts. Augusta National also asked Cobb to retouch the big course in 1967 and again in 1977 with his associate, John LaFoy, who later embarked on a successful solo career that included a stint as president of the American Society of Golf Course Architects. 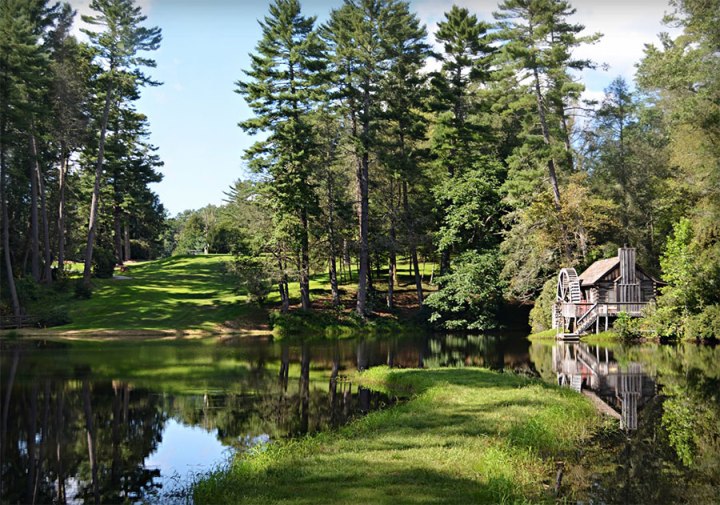