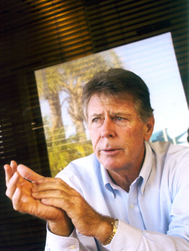 Born the 14Th January 1944 in Kalgoorlie, Australia, Graham V. Marsh (nick named “Swampy”) was one of the leading Australian professional golfers of his generation and as received recognition for being one of the most consistent performers’ on all World Tours. Twelve months after joining the Gosnells Golf Club (curiously he renovated the course in the 90’s), “Swampy” won the Handicap Championships; by 1964 he was the winner of the Western Australian Junior Championship. He won consecutively the Cottesloe Championships from 1964 to 1967, in 1967 Graham Marsh finished runner up at the Australian Amateur Championships; he turned professional golfer in 1969. 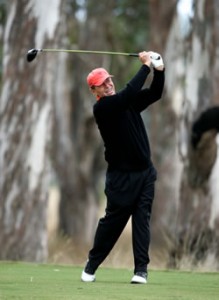 Throughout the 1970s and 1980s Marsh was a regular winner on the European Tour, the Japan Golf Tour and the PGA Tour of Australasia. He also won several events in Asia outside of Japan and one on the U.S.- based PGA Tour, the 1977 Heritage Classic. Marsh had an outstanding win rate on the European Tour, where he accumulated eleven titles even though he never played more than seven events in Europe in a season. He also won the Colgate World Match Play Championship, which was not an official money European Tour event at the time, in England in 1977. He had 56 wins in all in his regular career, making him one of the most successful players of his era not to win a major championship. As a senior, Marsh has played extensively in the United States on the Champions Tour winning six events including two senior majors: the 1997 U.S. Senior Open and the 1999 Tradition. He has also won the Japan Senior Open twice.

Marsh is also active in golf course design through Graham Marsh Golf Design which he established in 1986. The company’s early projects were in Australia and Japan, but it later branched out to other parts of Asia, Europe and the United States. 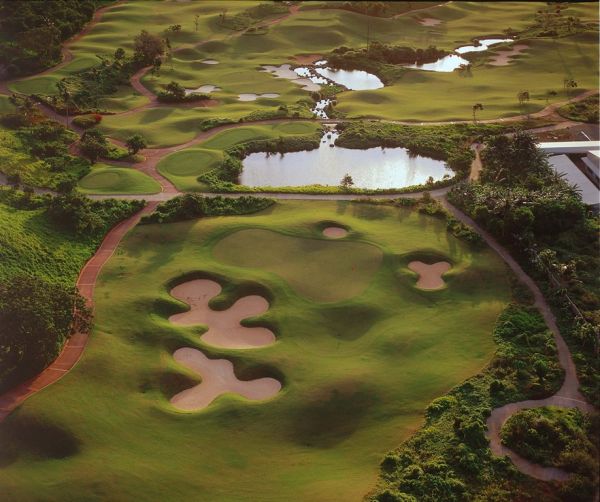 Designs and renovations include courses in various countries: 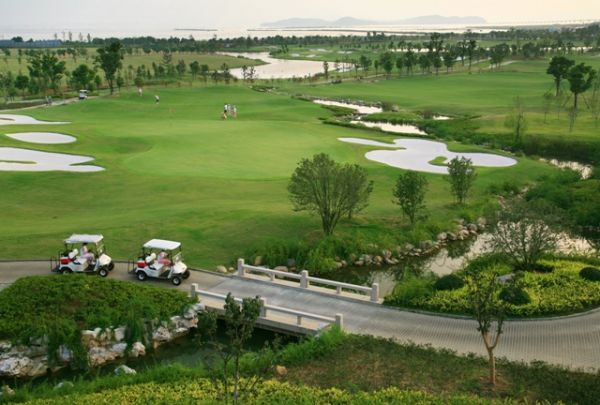 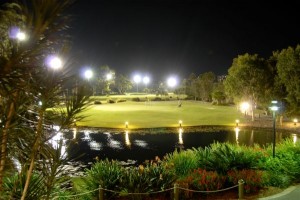 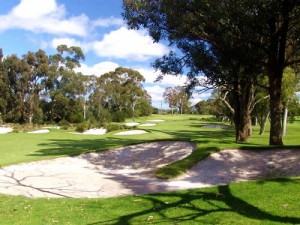 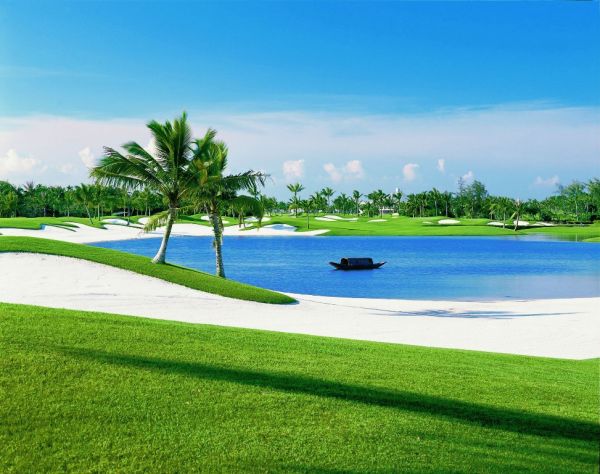 Arnold Daniel Palmer (born September 10, 1929) is an American golfer who is generally...