He became vice president of the company assuming control of west coast operations; he then expanded the company’s business to Asia with his debut international effort, Bangkok’s Navatanee Golf Course. 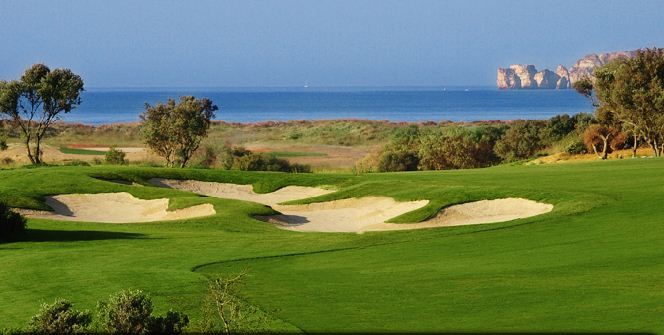 This foray across the ocean represented the first of hundreds of international course designs he would create in the ensuing years as he matured into a great artist.  In 1972, the son left his father’s firm and set out on his own by founding Robert Trent Jones II golf course architects, where he has assembled what is arguably the most talented golf course architecture team in the industry. Jones is a member of the California Golf Hall of Fame; a long-standing member, former president, and current board member of the American Society of Golf Course Architects; and the recipient of many other industry awards and honors. 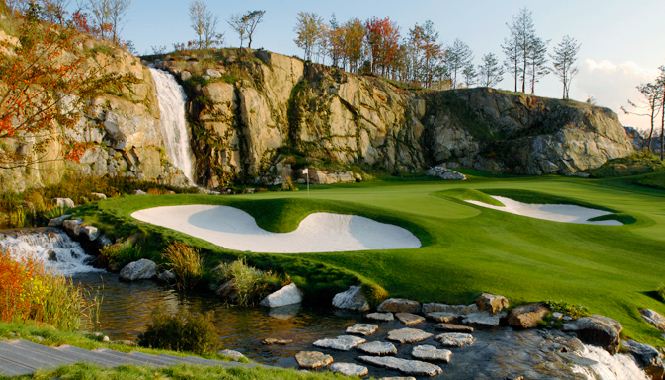 Commenting on golf course architecture in general, Robert Trent Jones Sr. says, “All great courses possess an overall mood or rhythm that engenders feelings of anticipation mixed with nostalgia in most players when they reflect on the course.  The architect produces this effect in a fashion similar to the way in which a great composer creates a symphony.  Each hole is deftly adapted to the site’s natural attributes.  A great course also has balance, which derives from the melding, in a pleasant order, of holes of varying degrees of difficulty.  For me the hallmark of a great course resides in a golfer’s ability to remember and visualize all the holes after playing the course once.” 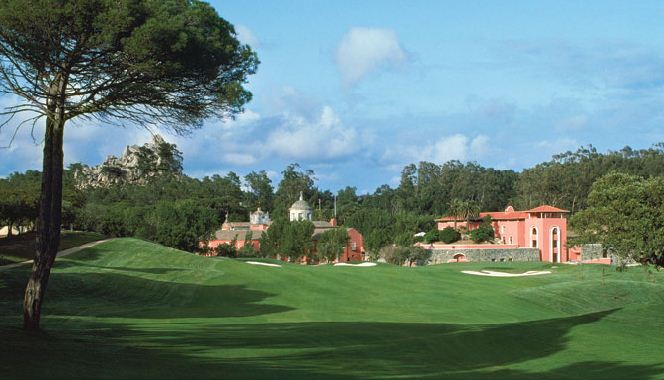 Robert Trent Jones, Jr.’s own golf course designs have scaled mountains, enlivened deserts, ranged across prairies, carved through forests, reclaimed wastelands, and rolled down to the edges of the world’s oceans.  Known as the father of environmental golf course design, Jones respects and embraces the land in his work.  He describes his courses as “of the earth . . . for the spirit.”  Whether carefully routing holes around ancient holy sites on the lava fields of Hawaiian Islands, or devising drainage systems that help purify water on the site of former oil fields, Jones has made it his signature to listen to the land.

In creating his well-loved courses, Jones likes to present golfers with a blend of penal, strategic, and heroic golf puzzles that it is up to each golfer to solve for himself—often by determining the best position from which to attack the holes.  Jones keeps metaphorically comparable activities such as chess, billiards, and certain target sports in mind when sketching out holes.  His focus is on shot values and fine aesthetic appearances. 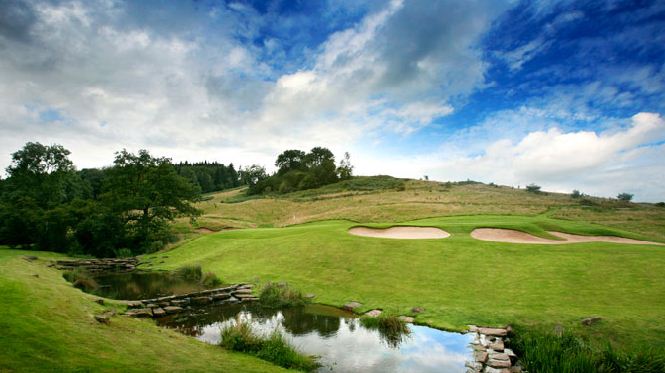 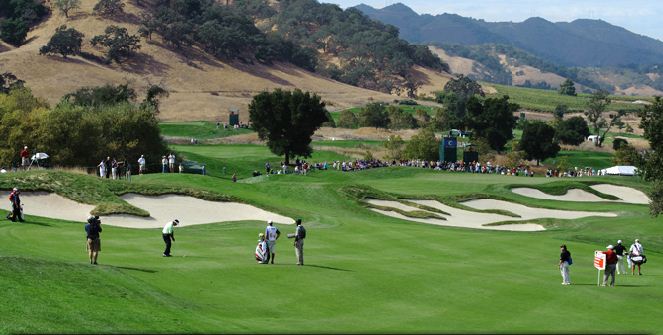 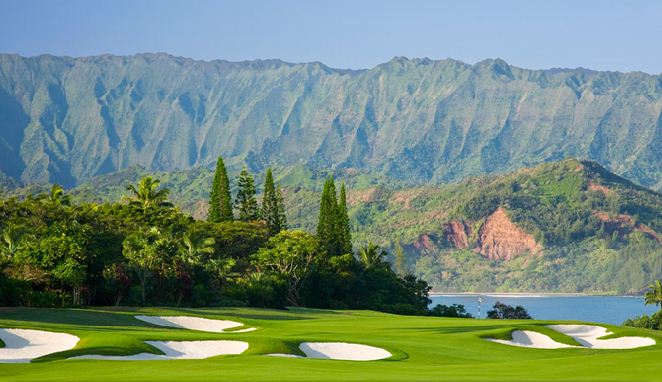 Richard A. Beril graduated from the University of Idaho with a degree in Landscape...

World-renowned architect Tom Doak of Renaissance Golf Design is one of America’s most successful...