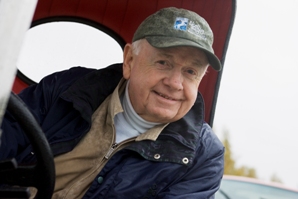 After graduating from the University of Massachusetts -Stockbridge, Ron Kirby launched his career in golf course architecture by accepting the position of design associate with Dick Wilson in 1958.  Prior to this affiliation with Wilson, Ron Kirby was a golf course superintendent at Petersham Country Club in western Massachusetts.  Ron began his experience with Dick Wilson at Paradise Island (formerly Hog Island in the Bahamas) supervising the development and grow-in of Arrowwack Golf Club.  Huntington Hartford, the heir of Atlantic & Pacific Company, was developing the island into an exclusive resort property. 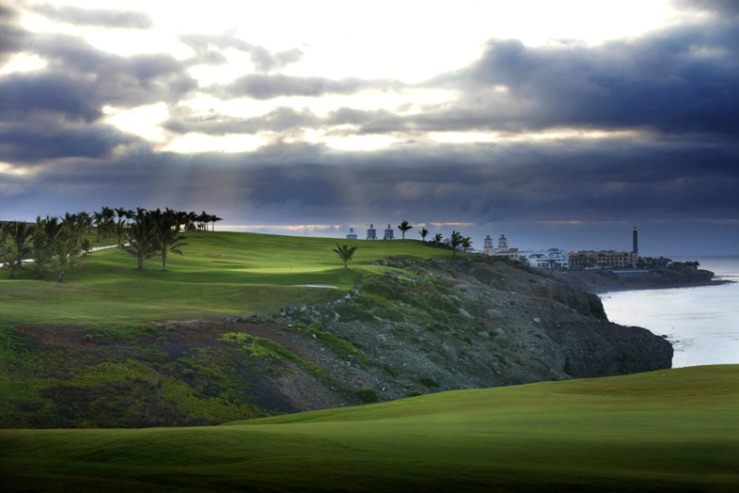 During Ron’s experience with Dick Wilson in 1958 through 1963, he became very familiar with Wilson’s design philosophy, style and overall project approach to golf course architecture.  Although Ron was not directly responsible for their designs, he watched the development of several South Florida courses including Tamarack Golf Club and Jom Country Club, among others.

In 1963, Ron was lured away from Dick Wilson by the other grand golf course architect of the era, Robert Trent Jones, Sr.  For next eight years, Ron served under Jones as a design associate on a number of golf course projects located in the United States, Europe and the Caribbean. 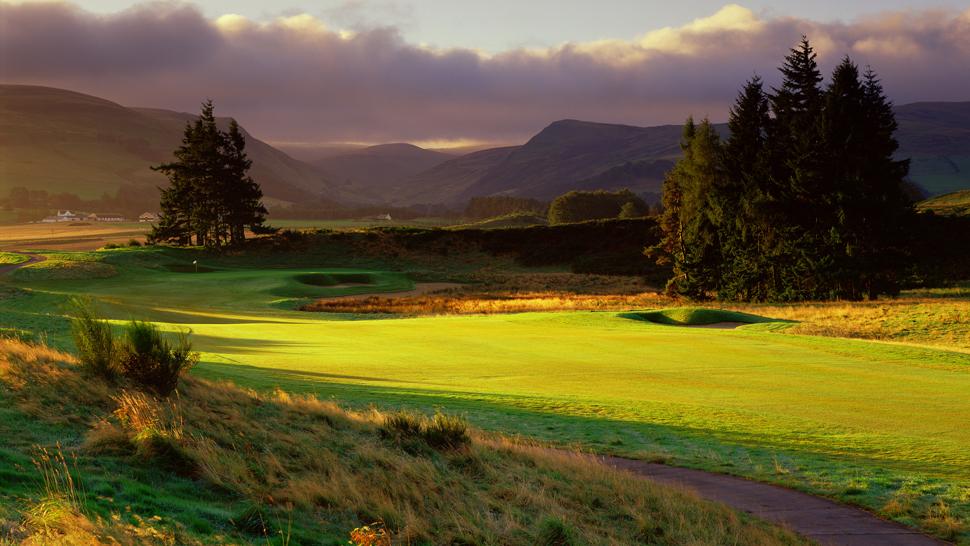 In 1970, after gaining extensive experience in golf course design and construction, Ron founded his own design firm located in Atlanta, Georgia.  For 17 years, Gary Player served as a consulting partner in the firm, and their collective projects spanned the globe.  The most notable project by Kirby/Player is the Sun City Resort in Bophuthatswana, South Africa, which also hosted the $1 million dollar shoot-out initially won by Johnny Miller. 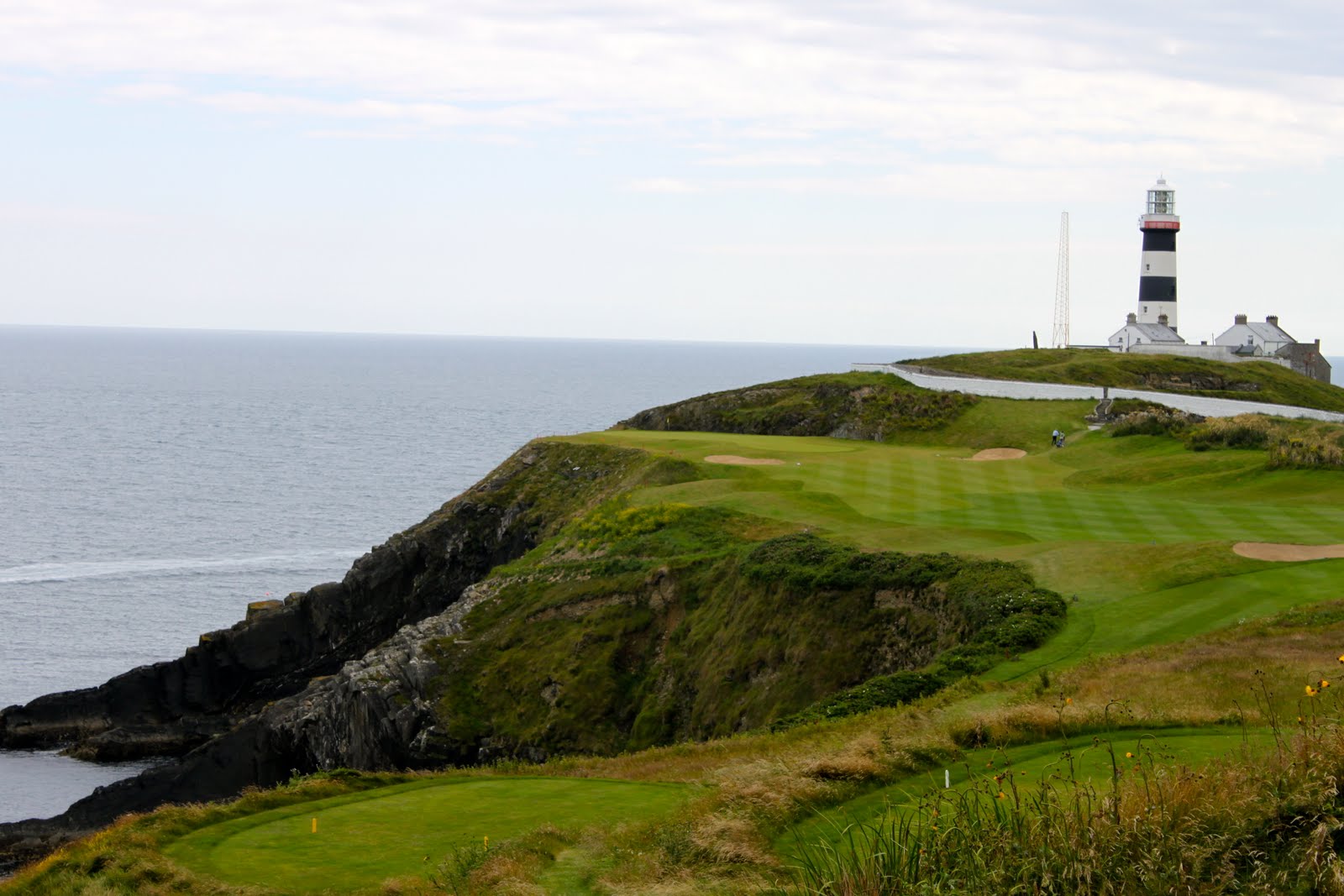 In 1986, Ron sold his firm to Golden Bear, Inc and joined Jack Nicklaus Design Services.  He was given the responsibility of overseeing Nicklaus’ entire inventory of European projects.  Ron temporarily retired from the Nicklaus organization in 1996, but has been retained by various firms as a special consultant ever since.

Ron Kirby’s reputation as one of the most respected and appreciated golf course designers in the industry during his five decade career is undisputable.  His other notable projects include: Gleneagles Hotel & Resort in Scotland; Paris International Golf Club in France; Dromoland Castle in Ireland; London Golf Club in London, England; and Old Head Golf Links in Ireland. 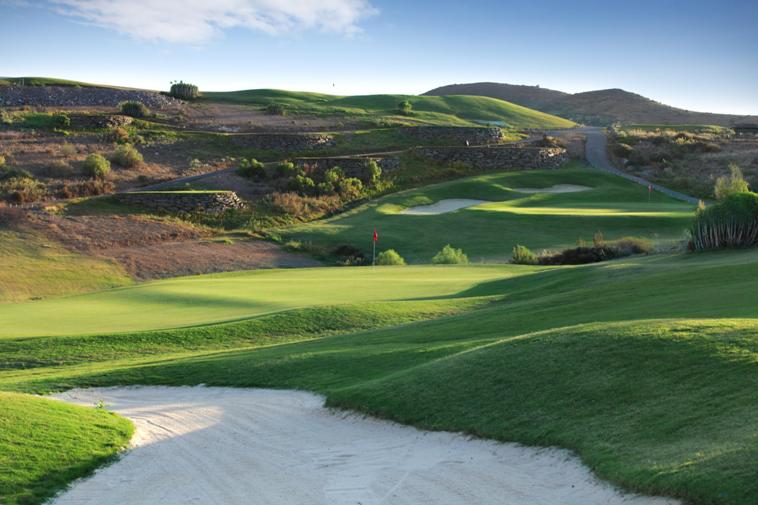 In 2003, Ron Kirby was elected a “Fellow” of the American Society of Golf Course Architects for his dedicated service to his profession and his outstanding contributions to the game of golf. Presently Ron and his wife of fifty years reside in Palm Beach Gardens, Florida.  Ron and Gene are collaborating on design projects in Ireland and Europe.  Incidentally, Ron is Gene’s mentor, best friend and father-in-law.

Tom Simpson is one of the unsung heroes of golf course architecture, whose deserved...