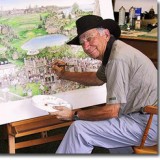 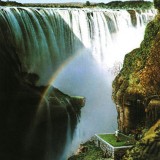 Loyal H. “Bud” Chapman, a native of Minnesota, was born 1923. He began painting at an early age and played his first round of golf as a caddie at the age of 12 at Interlachen Country Club, the site where Bobby Jones finalized his grand slam.

During World War II he flew B-29’s and created a comic strip called “Willie Washout”. After his discharge from the service he attended Walker Art School in Minneapolis, and later opened his own art studio, starting his career as a commercial artist.

In 1972 he started and completed his first golf painting Victoria Falls Golf Club. Seventeen more holes followed over the next 10 years that were to be the 18 Infamous Golf Holes. To climax and complete the series he created the 19th Infamous Hole Golf Course. They first appeared in Golf Digest Magazine and later were featured internationally in Reader’s Digest Magazine. They have appeared and been featured on numerous television talk shows and have been distributed throughout the world.

As a golfer, he has won several state tournaments, is perennial club champion, and has participated in many U.S.G.A. national amateur opens. …source 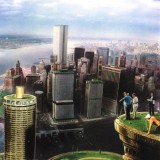 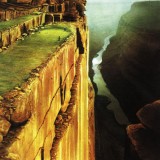 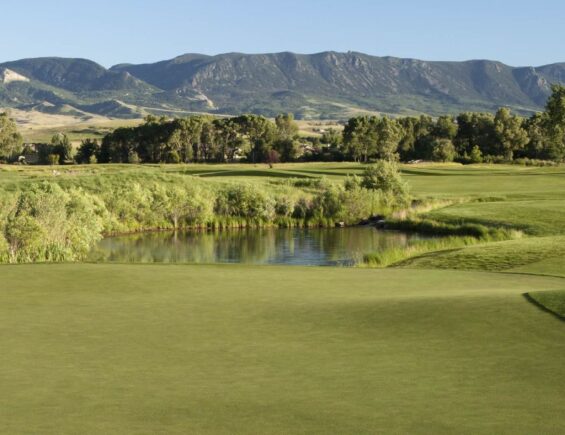 The centerpiece of The Powder Horn private golf club is the nationally recognized 27-hole championship...

Prairie Dunes is an American original and one of the most scenic courses anywhere.... 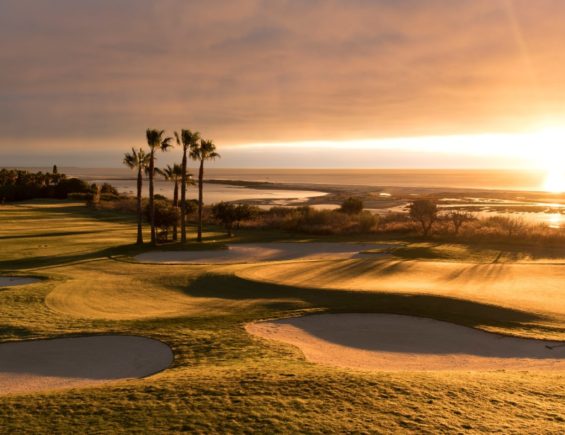 The Algarve has underlined its reputation as the leading European destination for golf travellers...