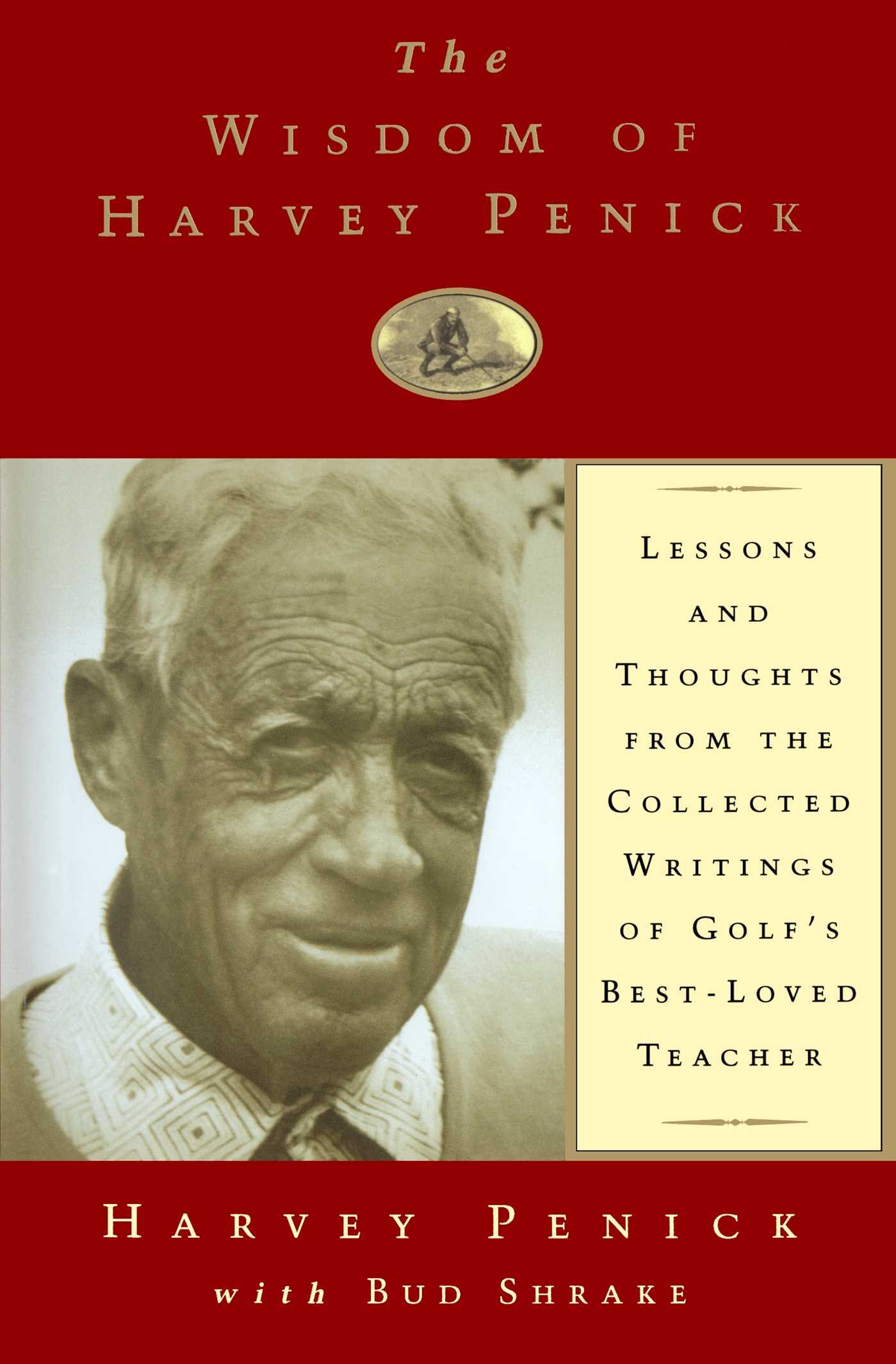 When Ben Crenshaw sank his putt at the seventy-second hole for a one-shot victory in the 1995 Masters, he bent over, buried his face in his fingers for a moment, then wept in the arms of his caddie.

This was Ben’s way of telling the world that what he had just done was his own memorial to his great friend and mentor Harvey Penick, who had passed away almost exactly a week before. With Crenshaw’s victory, every golfer, every lover of the game, joined Ben in giving thanks to the greatest golf teacher of all time.

Harvey Penick’s life in golf began when he started caddying at the Austin Country Club in Texas at the youthful age of eight. Over the next eighty-plus years, he enlightened the members of that club with insights into golf and life.

In 1992, at the age of eighty-seven, he offered the world that same wisdom in a timeless collection of pieces entitled Harvey Penick’s Little Red Book. He followed that with three more books, all bestsellers, and all filled with thoughts, stories, and golf advice that had stood the test of time.

Now, Bud Shrake, Harvey’s friend and collaborator, gathers together the very best pointers, portraits, and parables from all four of Harvey’s previous works. Filled with nuggets of wisdom from Harvey Penick’s Little Red Book, And If You Play Golf, You’re My Friend, For All Who Love the Game, and The Game for a Lifetime and enhanced with dozens of personal photographs and keepsakes from the Penick family scrapbooks, The Wisdom of Harvey Penick is a lasting treasure from the most beloved teacher in all of golf.