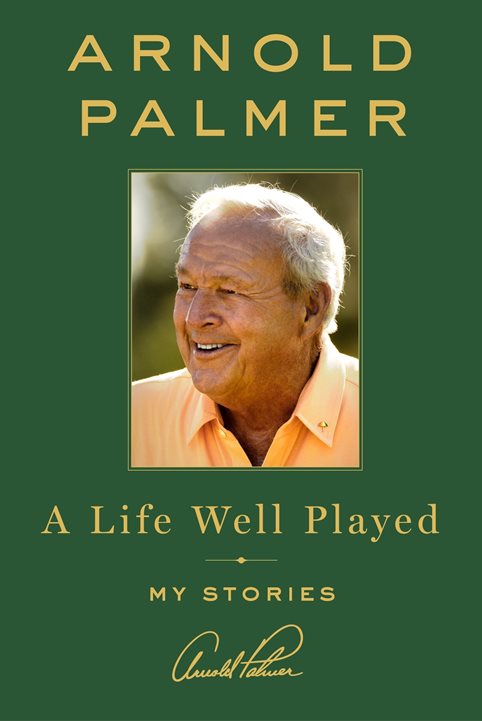 While Arnold Palmer may not hold the record for most tournament victories, no one has won more fans around the world and no player has had a bigger impact on the sport.

In fact, Palmer is considered by many to be the most important golfer in the history of the game.

As a follow-up to his 1999 autobiography, Palmer takes stock of the many experiences of his life, bringing new details and insights to some familiar stories and sharing new ones.

Palmer has had tremendous success but is most notable for going about it the right way and always giving back to the fans who made it all possible. Gracious, fair, and a true gentleman, Arnold Palmer is the gold standard of how to conduct yourself.

He offers advice and guidance, sharing stories of his career on the course, success in business and the great relationships that give meaning to his life. This book is Palmer’s gift to the world―a treasure trove of entertaining anecdotes and timeless wisdom that readers will celebrate and cherish.

ARNOLD PALMER is regarded as one of the greatest players in professional golf history. He has won seven major championships: The Masters four times, the U.S. Open once, and the Open Championship twice. “The King” was the first superstar of the sport’s television age and is one of the athletes credited with popularizing and commercializing the sport. Palmer won the PGA Tour Lifetime Achievement Award in 1998 and, in 1974, was one of the original inductees into the World Golf Hall of Fame. 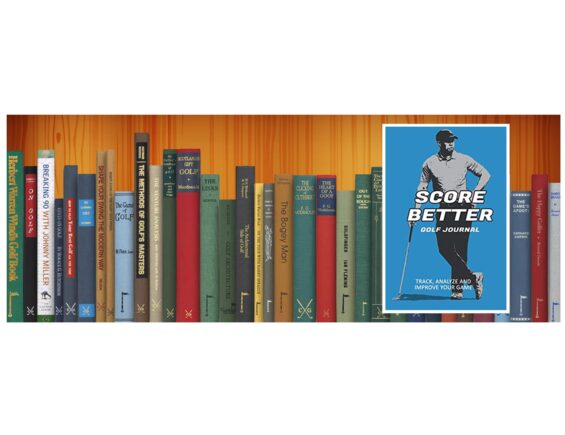 Track, Anaylze and Improve your golf game. Based on research taken from MakingAClubChampion.com –...

Witness true tales of country club looping at its best…and worst…and most hilarious. “Through...