“The Elegant Mouse: The Bob Toski Story” is a recap of the colorful career of professional golfer turned golf instructor Bob Toski. Written by former Palm Beach sports writer Brian Biggane, the book published earlier this year and is a comprehensive summary of this former PGA player who later shared his knowledge of the sport as a golf instructor.

Toski won five times on the PGA Tour and added six other victories in other notable tournaments. After his short-lived professional golf career, Toski turned his attention to teaching and club making. In fact, he was one of the first pro golfers to make custom golf clubs. For his devotion and efforts in the golf world, Toski is a member of both the World Golf Teachers Hall of Fame and the PGA Golf Professionals Hall of Fame.

One of nine children of Polish immigrants, Bob Toski was born in Haydenville, Massachusetts in 1926. During his playing years, Toski received the affectionate nicknamed “The Mouse” by legendary golfer Sam Snead. The reference was to the 1950s cartoon character Mighty Mouse, which Snead equated with Toski’s competitive spirit and ability to drive the ball long distances despite his diminutive stature. At the time, Toski was 5-foot 7 and weighed 117 lbs.

In the book’s foreword, Jack Nicklaus writes: “For more than 60 years, Bob has used his wit, combined with great intelligence, to not just teach the golf swing to every skill level player, but he is someone who elevated the role of ‘teacher’ to its current level of importance.”

In 1971, Toski helped found the Golf Digest Instruction Schools. This venture would later define the commercial golf instruction field with consistent messages and later, the use of video and psychology as teaching tools.

“The Elegant Mouse” is an inspiring story that not only shares the humble beginnings of Toski, it also reflects the impact this one man had on the game of golf. Closing in on his 91st birthday, Bob Toski’s impact is still felt today, and his story is worth reading. 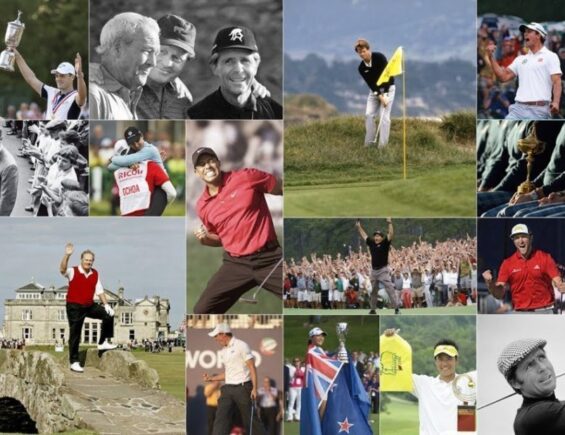 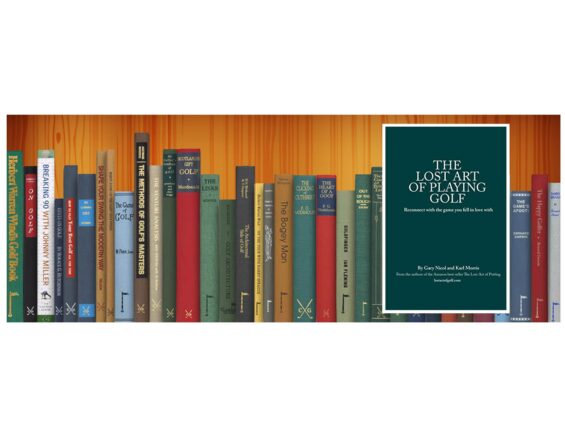