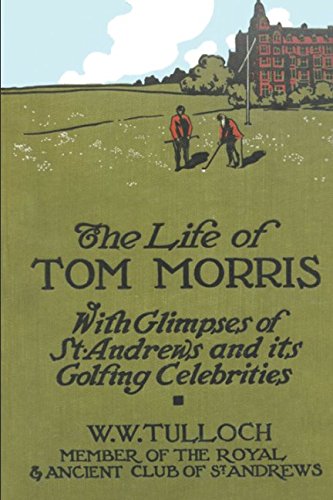 The author, W. W. Tulloch was an eyewitness to the enormous changes in golf that took place at St. Andrews from 1850-1900, all of which revolved around the figure of Tom Morris, who was, as Ben Crenshaw said: “… the first player who had people’s adulation that really made the game universally popular”.

Filled with sketches of the famous early professionals, the great matches, and all the stories of the early days of championship golf, this is one of the most famous and hard to get books on the game.

Many humorous stories are woven throughout this great biography – for example: Tom Morris, at a commemorative dinner, on hearing a lady sing: “Doctor, her pronunciation is very bad, for I canna mak oot a word she’s sayin.” No wonder. The song was French! Tom’s reputation for short putts was not good; in fact he once received a letter from a friend, addressed “The Misser of Short Putts, Prestwick”, which the postman took straight to the champion. At Prestwick, where Tom worked in his younger years, a man was heard “shouting out one cold, frosty morning that there was ‘a man on the beach trying hard to drown himself.’

It was only Tom Morris breaking the ice to enjoy his usual morning dip in the sea, for he made a practice of bathing all the year round, notwithstanding the state of the atmosphere.” This is the greatest of all golf classics, and no lover of the game should be without it. 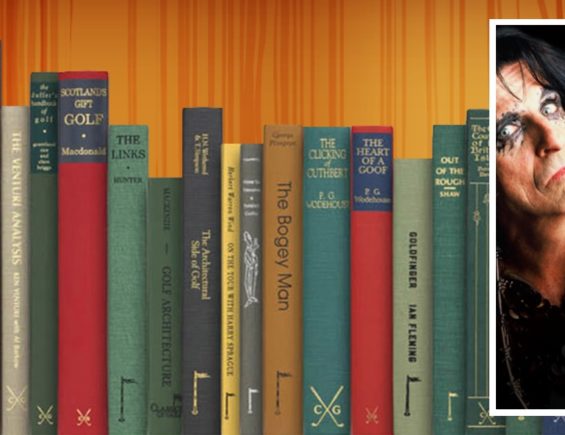 Wretched excess, rock stardom, and golf–from the man who invented shock rock In this...

Although popular author offers no guarantee for a lower golf score, he does offer...