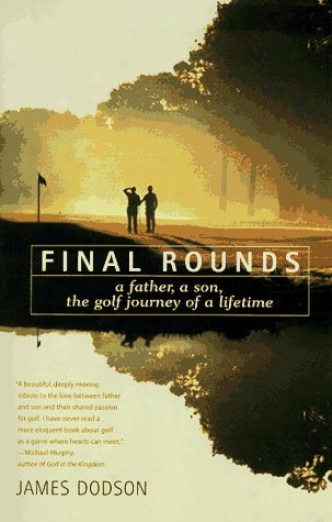 In 1994, James Dodson, a contributing editor and columnist for Golf magazine, visited the major courses of England and Scotland, an unusual trip because he was escorting his father, a man in his 80s, a diabetic who had recently been diagnosed as having terminal cancer. During their travels, each told the other details of his life previously not revealed as they reveled in their mutual love of the game.

The book is about golf, to be sure, and the author can wax lyrical about it, seeing in the game “a power that was simultaneously as visible and elusive as moonlight on the water.” But it’s primarily a memoir about the relationship between a father and son, achieving the insight that “a man is never finished being a son” because he never forgets his father’s influence. Both father, nicknamed Opti because of his upbeat view of life, and son assumed that the trip would mark the end of the older man’s life, but he lived many months longer and died at home. The concluding chapters are powerful and deeply moving so the book’s appeal should extend beyond golf addicts. (source)

Final Rounds: A Father A Son The Golf Journey Of A LifetimeGolf Books 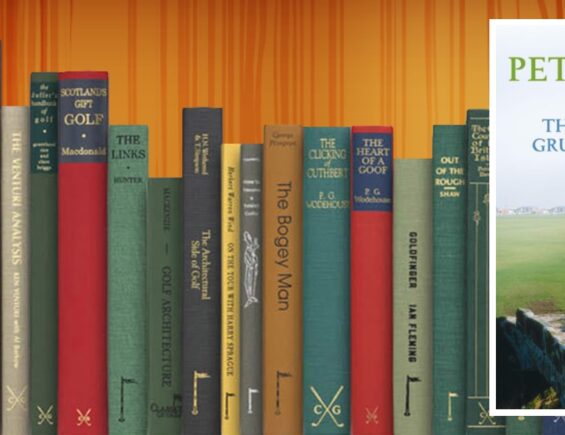 Peter Alliss has been entertaining huge TV audiences for the BBC and ABC in...