The year: 1926. Royal Lytham & St Annes Golf Club is hosting the world’s oldest and most prestigious golf tournament—the British Open. A stellar field of players from both sides of the Atlantic has assembled hoping to claim victory, including Walter Hagen, Harry Vardon, and a rising young amateur from the United States, Bobby Jones.

Already a winner of the US Open and US Amateur Championship, Jones, who would one day go on to found the Masters Tournament at Augusta National, has yet to win a major event on British soil. To do so now would set him on a path of unrivalled achievement and into the history books as the greatest amateur golfer the world has ever known. As the competition boils down to the penultimate hole, Bobby must hold his nerve to pull off a miracle recovery shot that will fire his reputation—and that of the golf course—around the world.

Bobby’s Open is the inspirational story of a golfing legend and one of the game’s defining contests. Steven Reid blends social history with sporting biography to portray the most famous sportsman of his time, examining why Jones was so adored and the cruel price he ultimately paid for his genius.

Steven Reid is a lifelong member of Royal Lytham & St Annes Golf Club, which he captained in 1996, and is currently chairman of its Heritage Committee. Steven is also Chief Medical Officer of the Royal & Ancient Golf Club of St Andrews and a member of County Sligo Golf Club at Rosses Point, West of Ireland. 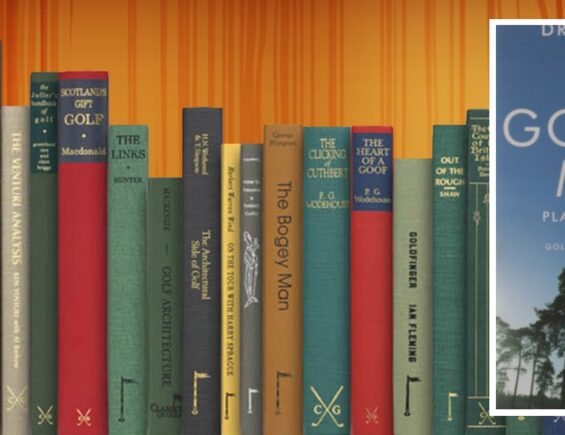