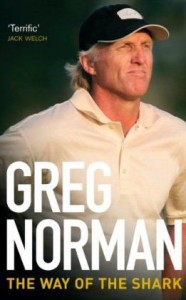 Greg Norman (known universally as the Great White Shark for his rugged blonde Aussie looks) will go down in golfing history as one of the greatest of all time – the finest performer to grace a golf course between the golden era of Jack Nicklaus and the modern era of Tiger Woods.

Before Woods, Greg had occupied the Official World No. 1 Rankings far longer than any other player in the modern game, with an incredible 331 weeks at the top. Greg sensationally won The Open Championship twice, in 1986 and 1993, has 20 PGA and European Tour wins to his name and 29 top ten finishes in majors. But despite such huge success, he is perhaps best loved as the nearly man in so many other big tournaments: particularly The Masters, US Open, and PGA Championship.

He was equally a victim of his own bad luck, and good luck on the part of his fellow golfers (losing a near-certain PGA Championship win in 1986 after Bob Tway holed a bunker shot, and losing The Masters the following year in a playoff by an even more miraculous 45-yard chip shot from Larry Mize), and a couple of infamous ‘chokes’ where Norman’s wobble-prone putting got the better of him. But it’s not just a story of the highs and lows of a golfing legend either.

Greg Norman has made a huge success in business since leaving the top rank of golf, with an empire worth hundreds of millions of dollars, and he offers the motivational truths that have driven him to win on both the fairway and beyond. Using his familiar charm and humor, Greg’s own book will be an honest look at the long and arduous path to success – a journey littered with hard work, hard decisions, knowing when to trust your instincts, handling failure, psychological doubts, finding self-belief and learning from mistakes – an inspiration to any sportsman.

Golf can be a vexing and cruel game, and teaches us much about ourselves.... 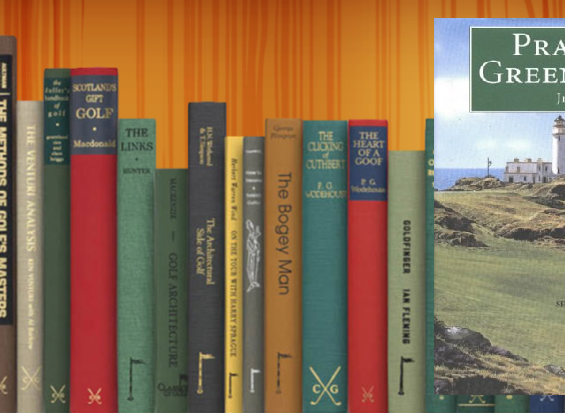