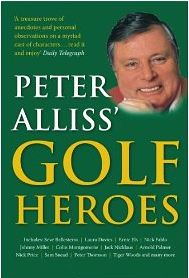 For millions of people around the world, Peter Alliss is the ‘voice of golf’. In a long and distinguished career as a player and then broadcaster, he has become synonymous with the sport. Now fully updated with brand new material, this is his fascinating personal tribute to the fine players and wonderful characters who have stimulated his love affair with the game of golf for more than half a century.

Featuring stars of yesteryear such as Bobby Jones, Arnold Palmer, Jack Nicklaus, Gary Player and Tony Jacklin; charismatic crowd-pleasers like Lee Trevino and Seve Ballesteros; modern legends Tiger Woods, Nick Faldo and Colin Montgomerie; and the pioneering women who have moved the ladies’ game to new heights, this is a highly entertaining collection and a must for all golf fans. 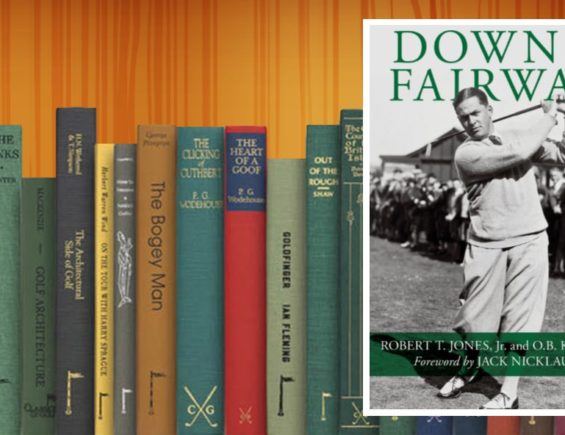 Originally published in 1927, Bobby Jones’s Down the Fairway has become what Sports Illustrated calls “an incontestable classic.”...