…The Incomparable Drama of the 1991 Ryder Cup 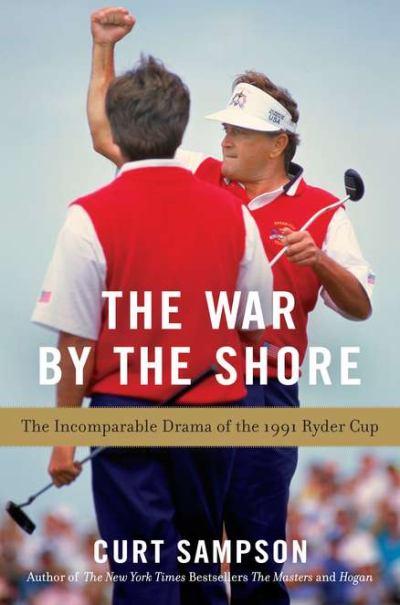 The true story of the dramatic 1991 Ryder Cup at Kiawah Island, which changed the competition in golf forever.

The 1991 Ryder Cup began in 1985. Up to then, the biennial match between all-star teams of golf professionals from America and Europe was more ceremonial exhibition than real competition, with the Americans consistently beating the Europeans.

That all changed in 1985, when the Europeans wrested it away at the Belfry in Sutton Coldfield, England. The Europeans would go on to win again in 1987, and in 1989 the competition ended in a draw. By the time the 1991 Ryder Cup arrived, the American team had vengeance on their minds.

The 1991 Ryder Cup also occurred between the United States’s victories in both the Persian Gulf War and the Cold War that year, and the sense of patriotism that came along with the end of those conflicts permeated the national psyche.

The competition was broadcast to over 200 million people in twenty-three countries across the globe. Fans forgot golf ’s gentlemanly code of conduct, and loud boos, jeers, and cheers of “USA!” could be heard from the gallery. The Ryder Cup began to resemble the Super Bowl, and it quickly became evident that this match was about more than just golf.

In The War by the Shore, veteran golf writer and bestselling author Curt Sampson chronicles this pivotal competition. He interviewed dozens of key players from both Team USA and Team Europe, and provides historical context to explain why the tension was ratcheted so high at this particular Ryder Cup. Well-researched, engrossing, and deeply entertaining, The War by the Shore is the story of when golf lost its manners (and, to some extent, its mind).

Curt Sampson is a former golf touring professional and the author of 13 books, including New York Times bestsellers The Masters and Hogan. He has written for Golf Digest, Golf magazine, Sports Illustrated, and Golf World, and has appeared frequently on golf history documentaries on CBS, HBO, ESPN, and the Golf Channel. He lives in Bristol, Texas.

Along a busy stretch of Silver Springs Boulevard in the heart of Ocala, Florida,...

Have your ever thought that your swing could be used as a weapon? embedded...