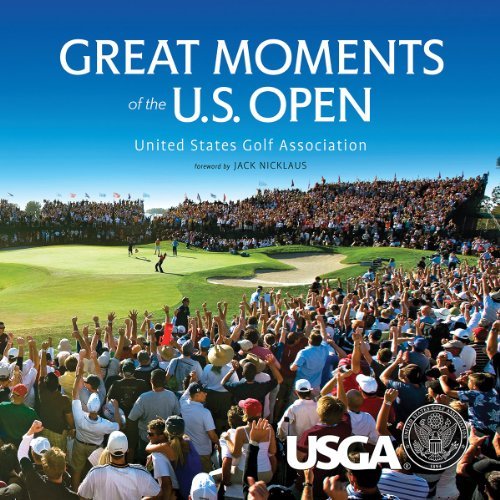 The most exciting stories in the Championship’s history.

Great Moments of the U.S. Open celebrates the accomplishments of individual champions, shares their inspirational stories and chronicles the extraordinary circumstances each faced — all of which have helped to make the U.S. Open one of the world’s premier sporting events. This book, developed by the United States Golf Association, draws together heroes from different eras who shared common experiences and emotions.

The stories are brought to life with stunning archival images and artefacts from the USGA’s collection, connecting the present to a more distant past.

From American Francis Ouimet’s shocking victory over top British professionals in 1913, to Jack Nicklaus’s narrow defeat of Arnold Palmer in 1962 for his first professional win, to Tiger Woods’ breathtaking comeback on a broken leg to capture the 2008 U.S. Open — the gutsiest, classiest and most improbable victories are recounted here.

Great Moments of the U.S. Open contains 27 memorable stories and five essays on America’s national championship. These include:

For all its hushed moments and idyllic settings, golf is about passion, prowess and thrills. This book goes beyond the leader boards directly to the heart of the game. Five chapters encapsulate the championship’s colorful history through its great stories. These are the victories that heralded significant changes in the sport. They are the underdogs who had to overcome injuries and sickness to become champions. And they are the comeback heroes and the dominant champions who make it look easy.

The book is lavishly illustrated with stunning photographs of the championship artefacts held by the USGA Museum. Readers will also enjoy some of the world’s best action and course photography.

Complete with a foreword by four-time champion Jack Nicklaus and essays focusing on the origins of the championship, U.S. Open courses, Francis Ouimet’s 1913 victory, near misses and the rise of international players, Great Moments of the U.S. Open provides readers a unique and authoritative view on the best of America’s most prestigious golf championship.

Great Moments of the U.S. Open is broken down into five chapters: Defining Moments, Perseverance, Underdogs, Comebacks and Dominance.

Defining Moments focuses on golfers whose victories heralded significant changes or gains for the golf world. Golfers profiled here are:

Underdogs focuses on those golfers that everyone had counted out, or didn’t even consider, yet managed to achieve remarkable victories. Golfers profiled here are:

Robert Williams is the Director of the USGA Museum in Far Hills, N.J., the world’s premier institution for the preservation and celebration of golf’s rich history. He is a former professional golfer and lighting designer who has spent many years managing the design, construction and operation of museums and other non-profit organizations.

Michael Trostel is the Senior Curator and Historian of the USGA Museum. He is responsible for developing historical content and managing research activities at the Museum and serves as a writer at several championships each year. 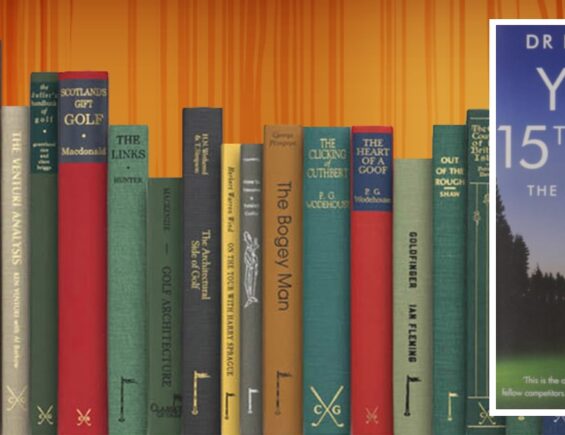 Dr Bob Rotella, author of half a dozen bestselling books on golf, including Golf...