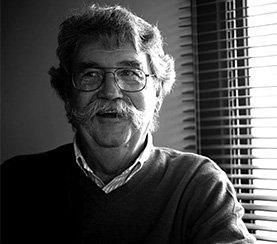 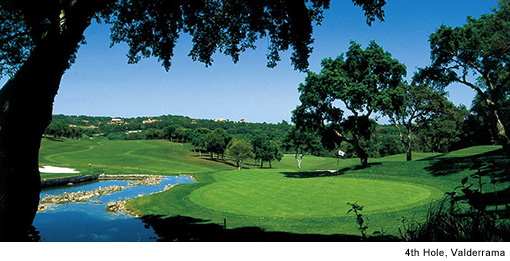 Robinson’s time at Harvard coincided with that of Rees Jones, son of the leading exponent of golf course architecture, Robert Trent Jones Sr. A close friendship developed between the two and led to summertime employment at the Trent Jones office in Montclair, N.J. Living in Spain since he was sent over by the Robert Trent Jones organization to open their first European operation in 1970, Cabell Robinson broke away in 1987 to open his own small design company, based in the southern Spanish resort town of Marbella. 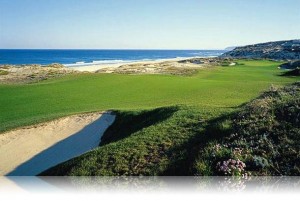 Some of the most impressive layouts in Europe and North Africa carry the Robinson name; Cabell’s design courses are located in countries like France, Spain and Portugal, Morocco, Switzerland, Cyprus and Italy among others. Cabell Robinson is not your ordinary golf architect. With an established reputation around The Mediterranean region, he is in high demand by everyone looking to develop an outstanding course, but he refuses to become a design factory. He picks and chooses each project very carefully, if his is attached to a course, be assured of two things: first, he really did design and supervised construction from start to finish. Second, the course will not be a run of the mill layout, but something very special and quite memorable. This is an architect who like any artist, puts his heart and soul into every design he creates. 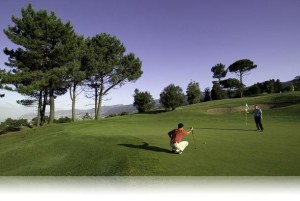 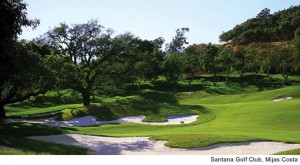