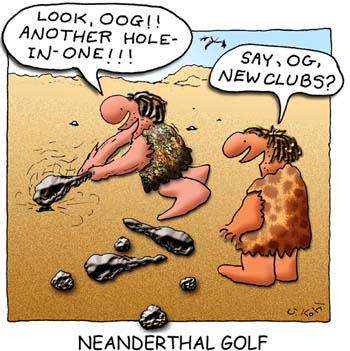 Which came first, the birdie or the eagle? The birdie, and the eagle followed and continued the feathered theme.

In American slang of the 19th Century, the term “bird” was applied to anything particularly great. “Bird” was the “cool” of the 1800s in the U.S.

So on the golf course, a great shot – one that led to an under-par score – came to be known as a “bird,” which was then transformed into “birdie.” The term birdie was in worldwide use by the 1910s, and it’s believed it debuted in the U.S. in 1899.

An “eagle” simply followed “birdie,” being added to the lexicon in keeping with the avian image of birdie. And “albatross” later came along for the same reason. (source)

The Vice-Ridden Have you ever golfed with someone who was more concerned with stroking... 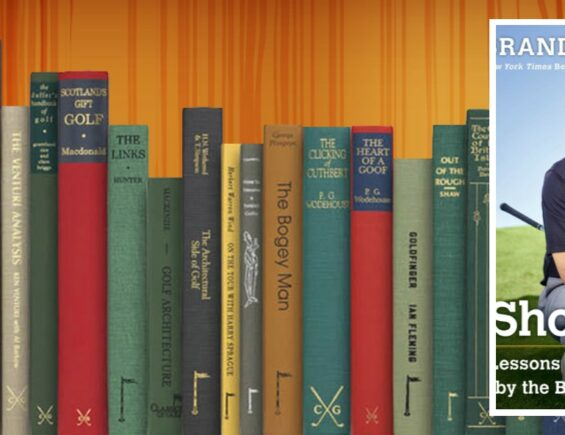 The second book from Golf Channel analyst and author of the New York Times bestseller The Anatomy...