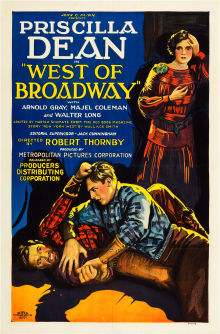 Wyoming rancher Bruce Elwood (Gray) is set on attracting tourists to his golf club/resort, and when he learns that golfing champion Freddie Hayden is competing in a tournament in the region, he telegrams Hayden with an invite to visit his club and give lessons. Hayden accepts, but what Elwood doesn’t realize is that Freddie Hayden is, in fact, a woman.

At first Elwood balks, but when he sees the interest created by golfers clamoring to sign up for the lessons, he gives in. Soon, however, another issue arises when local ranch-hands begin forsaking their chores in favor of golf.

The game of golf has been witness to dramatic change since the early 1980s.... 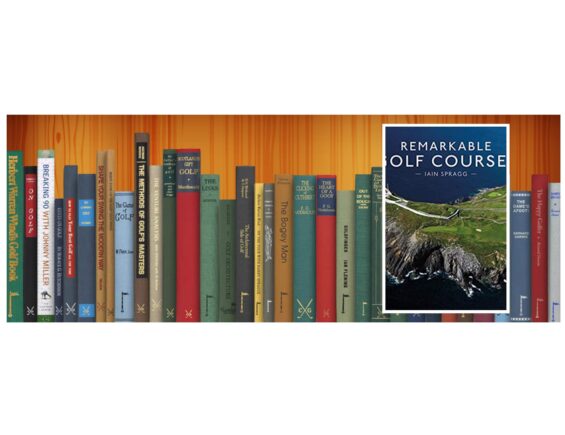 Remarkable Golf Courses encompasses the extremes of the sport from the highest golf course...