The idea that someone is so overwhelmed by an individual film that it changes their lives and turns them into an actor, film director, football player or any other career may not seem so impossible as you may think! Everyone truly love’s the cinema, it always had been one of the biggest sources of inspiration for so many people to start a career, how many celebrities mentioned that they were inspired by a movie?

We believe that golf is not an exception, so if you are looking for some inspiration try some, if not all, of the golf inspired movies listed below: 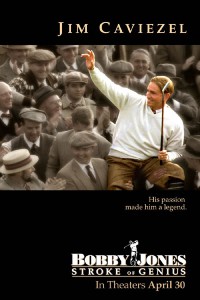 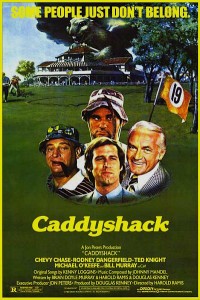