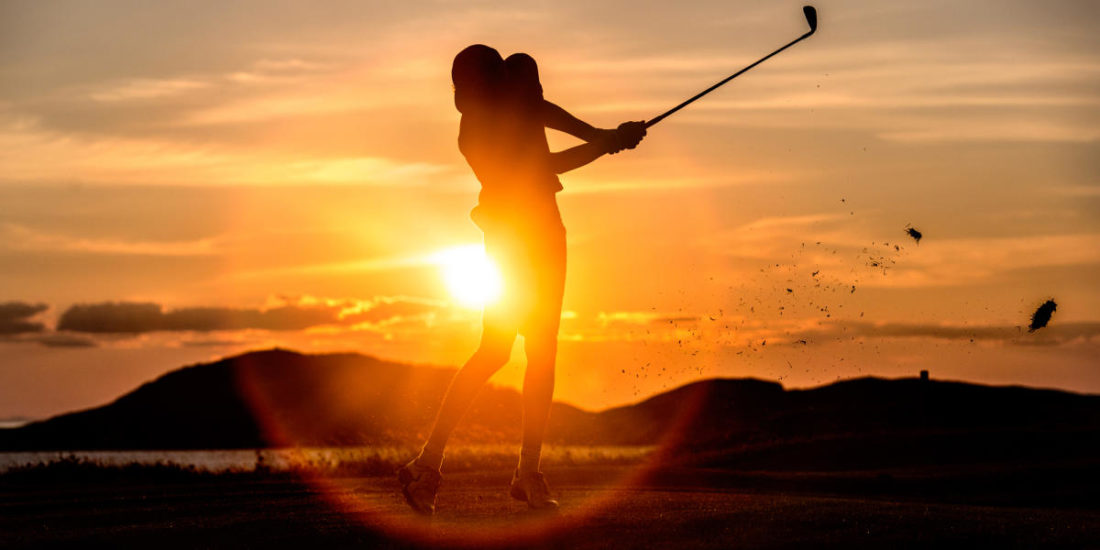 For those of you who enjoy the emotion involved in a game of golf you will know its not just about hitting a ball around the course. While playing the course you are surrounded  by nature and in some places by breathtaking views!

Does playing golf under a midnight sun seem strange to you? It might be more common that you might think, the midnight sun is a phenomenon that occurs within the Arctic Circle or very close to it. In fair weather, the sun can be seen in the sky all night long during the summer months and at the poles themselves, the sun only rises and sets once a year. Courses are open almost the 24 hours of the day and tee times can range from 5 a.m. until nearly midnight, it is not uncommon to see players starting their round at 9 pm in the evening.

In countries like Canada (Yukon), Finland, Norway (north of the country), Sweden (northernmost part), Denmark (Greenland) and U.S.A (Alaska) during the influence of the Article Circle summer you will experience 24 hours of daylight, and playing golf under the midnight sun will be an unforgettable experience. Seasons vary according to the areas and can be experienced from June to August in northern Scandinavia (Denmark, Norway & Sweden), May through September in The Alaska and May until July in Finland.

If you’re a golfer looking for a truly unforgettable experience try your luck under the light of the midnight sun, nothing is quite as it should be in the North: green lights appear in the sky, legends of strange beasts abound, and come summer, the sun shines at night.

The Gotemba Golf Club is situated in one of Japan’s most famous country retreat...

Penina Golf  Course was the first course to be built in the Algarve, Portugal....