St Andrews will host The Open in 2010, marking the 150th anniversary of the first playing of the oldest major.

The tournament was first staged at Prestwick in 1860, with Willie Park Snr beating an eight-man field by two shots after three rounds of 12 holes. Prestwick hosted The Open a further 23 times, the last occasion being 1925.

St Andrews is the only course to have held the event more often than Prestwick, and 2010 will be the 28th time it has hosted the tournament. The Old Course at St Andrews was first used for The Open in 1873. 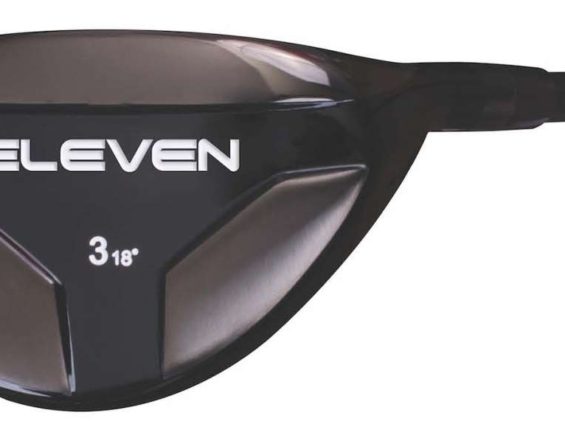 (shared from GolfPunk) New golf hardware brand Eleven Golf believe they have identified an under... 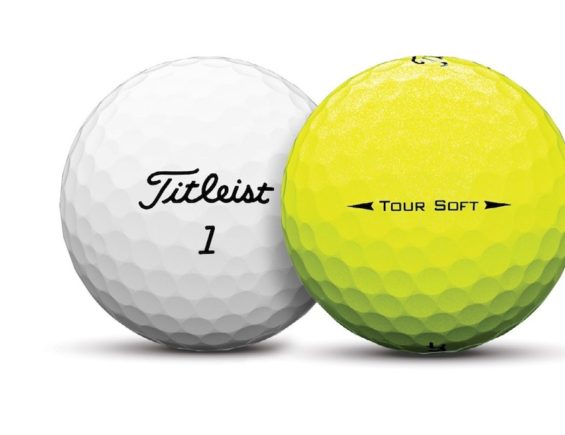 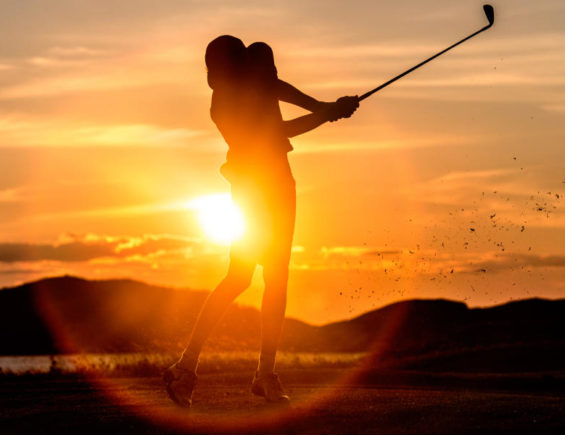