It is a well-known fact that Golf can be a good investment for the health; a team of researchers from Karolinska Institute has presented in 2008 a study of the health effects of golf a low-intensity form of exercise. The authors of this study compared the life expectancy of the general population with that of more than 300,000 golfers licensed with the Swedish federation. The two populations were similar in age, proportion of women and men and socio-economic development. Methodological rigor that makes the results of this study compelling, welcomed the news. So how can golf improve life expectancy? 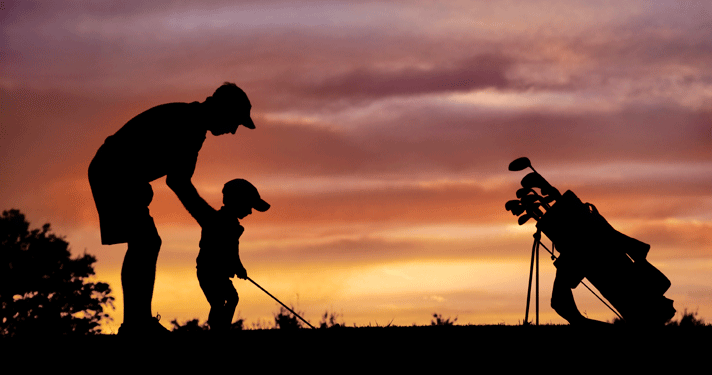 The study showed that golf has beneficial health effects, scientists from Sweden claim death rate for golfers is 40 per cent lower than for other people of the same sex, age and socioeconomic status, which correspond to a 5 year increase in life expectancy. A round of golf means being outside at least for for four or five hours, walking at a fast pace for six to seven kilometers and that is known to be good for the health. People play golf into old age, and there are also positive social and psychological aspects to the game that can be of help. 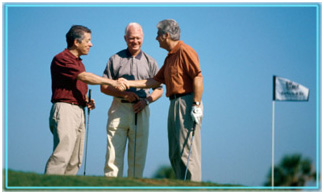 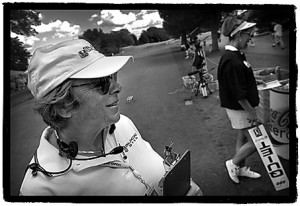 The benefits of golf

Golf and exercise – While playing a round of Golf you are burning up calories, reducing cholesterol and it can help to reduce stress. It is great for keeping you in shape as everyone knows that walking is the most fundamental of all exercise programs, so walking in a golf course would be considered good for you. Every round that’s played makes one walk between six and seven kilometers, and burns around a thousand calories.

Cardiovascular workout – Walking at a fast pace is known to increase cardiovascular capacity, improve your lung capacity and your blood flow. While playing golf, your heart rate will establish at between 90 and 120 beats per minute; this low intensity workout is perfect for gently burning off fat. The simple act of swinging club or bending down to place a ball on its tee or pick up a ball helps keep joints supple and muscle groups in trim.

Mental health – The game is not just physically good, but it also releases powerful, natural, mood enhancing drugs called endorphins into the bloodstream. It offers a mental challenge. The act of counting endless shots, working out the score, calculating distances and club selection are all healthy for the brain.

Socializing – Golf is a social game, a chance to get to know someone better, that’s why so many business people play golf. A round of golf can take around four hours where individual differences disappear as playing the game becomes the common focus. Most golfers play with family or friends but most are happy to join up with a single golfer to make a three or four ball group. Also, the etiquette and rules of golf encourage care and respect of others and the course. 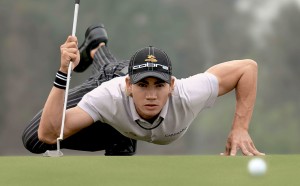 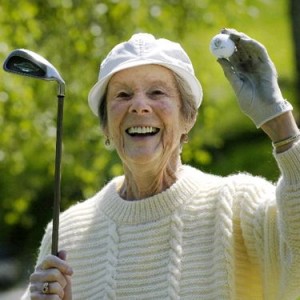 Sleeping better – Study after study has shown that regular exercise increases the positives that sleep brings. You will fall asleep faster and remain in a deep sleep for a longer period of time with regular exercise, which includes activities like golf. Sleep is important because it allows time for your muscles to repair themselves. Playing a round of golf by day will likely increase the quality of your restfulness by night.

The challenge – Golf is a great leveler – its handicapping system is designed in such a way that enables the beginner to play competitively against the highly skilled, there are not many sports where one can compete fairly against the super star! You can also compete with yourself to better your previous best score. 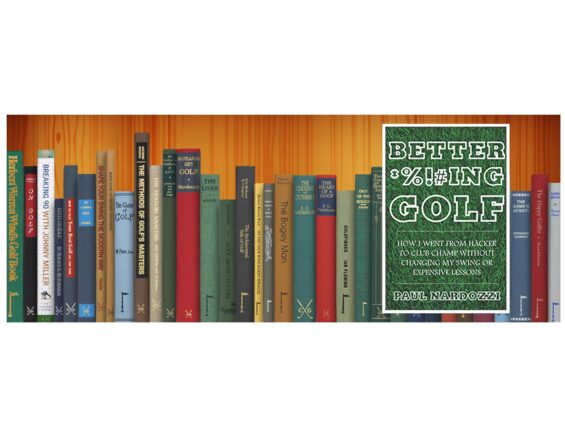 I transformed my game from hacker to one of the best golfers at my...

This is Augusta National Golf Club, home of The Masters PGA golf tournament, one...