Mizuno is introducing a new JPX–S model to its line–up in February 2017. it’s a soft–compression 3–piece ball offering balanced performance across a wider range of swing speeds plus increased initial ball speed for most golfers.

Mizuno has long held an enviable reputation for its golf clubs. In recent years that reputation has extended more fully into the golf ball world too, with first the tour–proven MP–S and MP–X models, and then the introduction of the JPX and high–tech JPX Platinum 5–piece models.

Now, Mizuno is launching a new JPX–S ball this February, a soft–compression version of Mizuno’s 3–piece ball engineered for balanced performance across a wider range of swing speeds. By softening the core, Mizuno’s ball engineers have not only been able to enhance the feel of the JPX–S at impact, but also deliver increased initial ball speed for the majority of golfers. 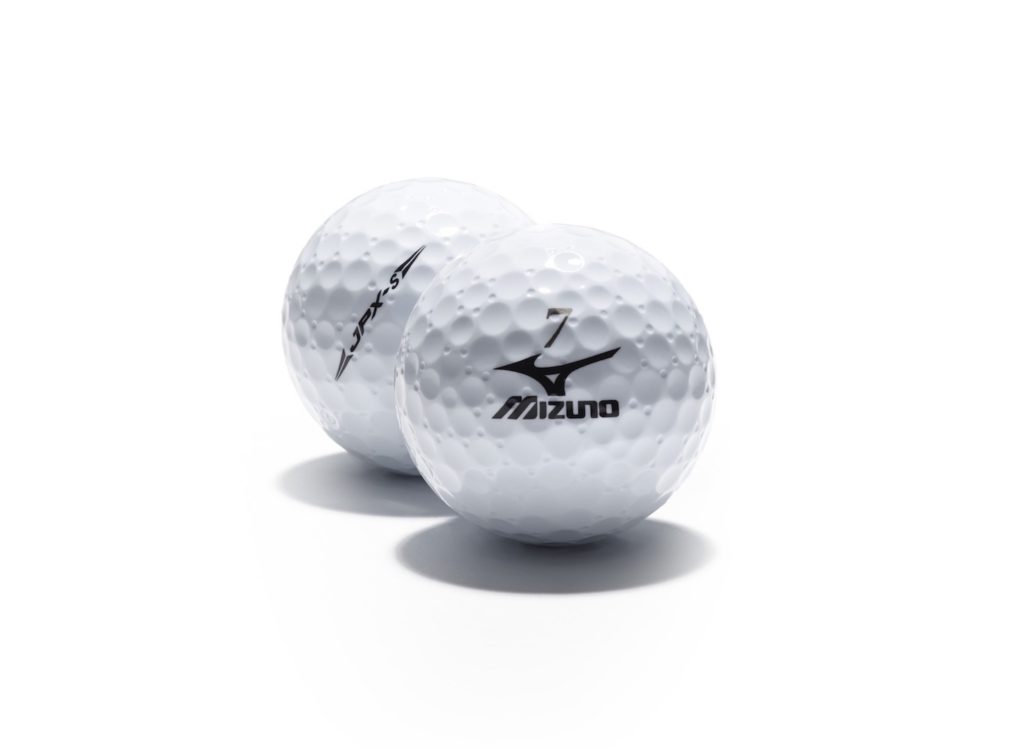 The aerodynamics of the new JPX–S ball have been improved too via an enhanced version of Mizuno’s unique Dimple–Cluster design, helping to convert that increased ball speed into extra yards. There are now 566 dimples in total – 54 more than on the original JPX models – further boosting the ball’s ability to maintain its flight for longer, with the micro dimples taking effect at lower ball speeds to deliver increased hang time past the apex of the ball’s flight. The uniquely aerodynamic cover design was conceived and tested in Mizuno’s own air tunnel.

“We call this ‘Balanced Performance’, as every measurable performance aspect of the JPX–S has evolved without sacrifice of another – speed, feel, spin, aerodynamics or durability,” commented Tetsuya Kanayama, Director of Mizuno R&D.

It’s not just slower swing speeds who will benefit from the softer–compression core either, with Mizuno’s testing producing some interesting results at slightly faster swing speeds too. Nobuhito Sato from the Japan Tour, for example, was able to carry the JPX–S around 255 yards -–on average 18 yards longer than his normal MP–S tour ball with the driver.

“Although Sato isn’t a long hitter by tour standards, his driver clubhead speed of 102 mph is comfortably more than most amateurs,” observed Alex Thorne, European Tour Operations manager.  “This softer compression JPX–S ball is going to produce greater yardage for the majority of players.”

Available at retail now, the soft-compression JPX–S is the latest offering in Mizuno’s expanding golf ball range, which offers something for everyone, from the tour-proven performance of the MP–S and MP–X models, to the revolutionary distance–enhancing micro–dimples and 5–piece design of the JPX Platinum. 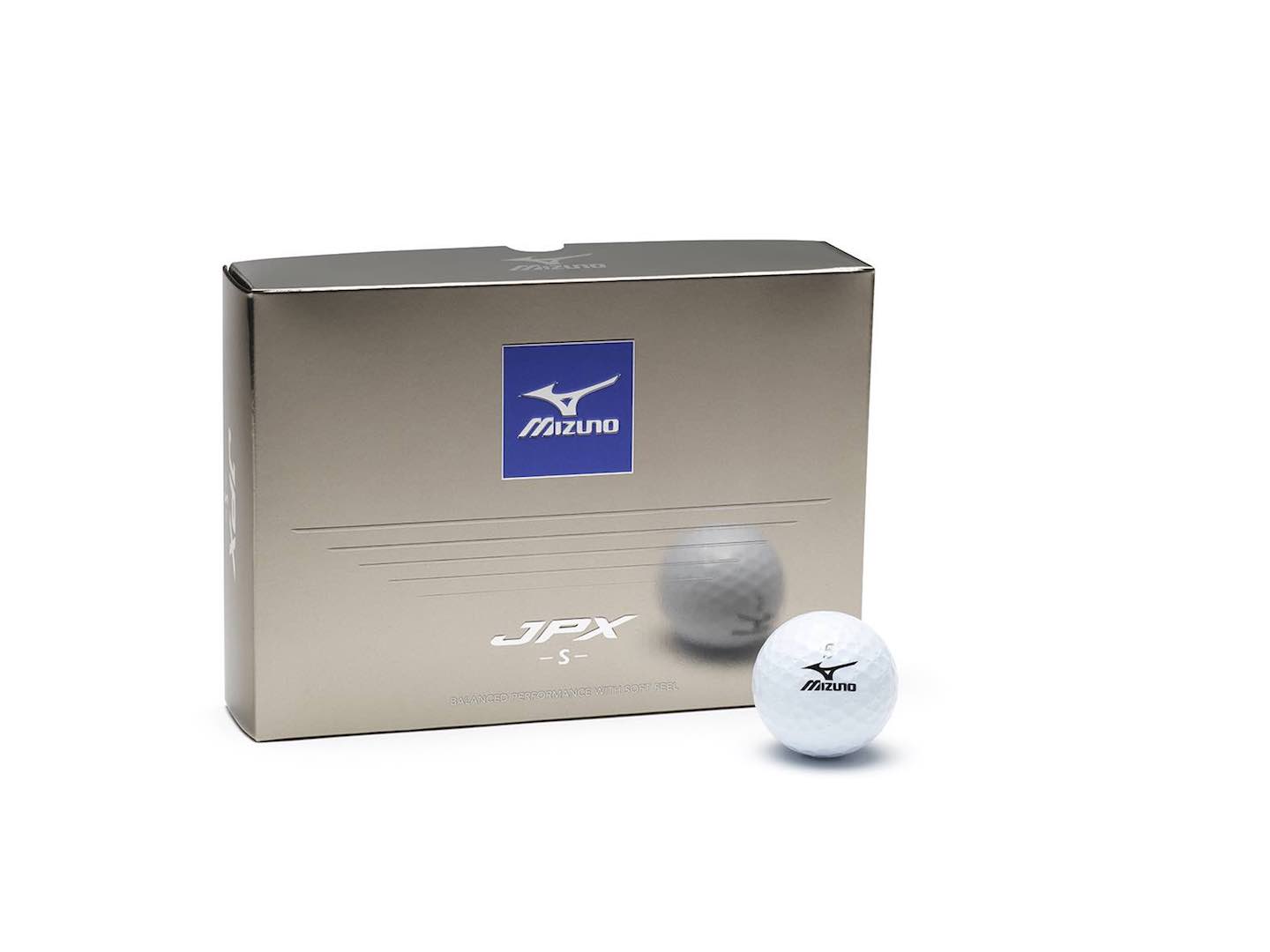 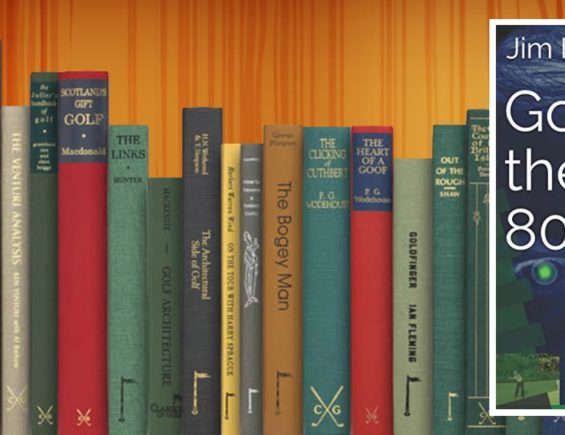 Many golfers have a difficult improving at this game. There are plenty of great...