The popular Nike TW ’13 is receiving some special treatment just in time for the Masters. Normally available in either black or white, the outsole of the Nike TW ’13 Limited Edition pops in green with a hint of yellow on the shoe’s top eye stay and a touch of red on the tongue in the form of the TW logo.

On offer at $179.99 in the US ($199 in Canada), there’s no official word if Tiger will sport the custom colorway during the Masters, but according to Lee Walker, Footwear Product Director at Nike Golf, creating a limited edition TW ’13 was an easy decision.

“The Nike Free inspired TW ’13 has done exceptionally well at retail with consumers raving about the performance of the shoe. Since its debut, we haven’t been able to keep the TW ’13 in stock. We decided to release a limited edition version to celebrate the first major of the season.”

As the story goes, inspiration for the Nike TW ’13 footwear came from directly from Tiger Woods, who asked for a golf shoe that would give him the same performance fit and feel as the Nike Free shoe he uses for running and training. This request resulted in a collaboration between Woods, Nike Golf’s footwear creation team and Nike’s Innovation Kitchen.

A short run of the Nike TW ’13 Limited Edition golf shoes will be available starting Friday, March 28 via nike.com and at retailers across the United States and Canada.

Shared from Trendy Golf Magazine The highly talked about, modern and in trend golf... 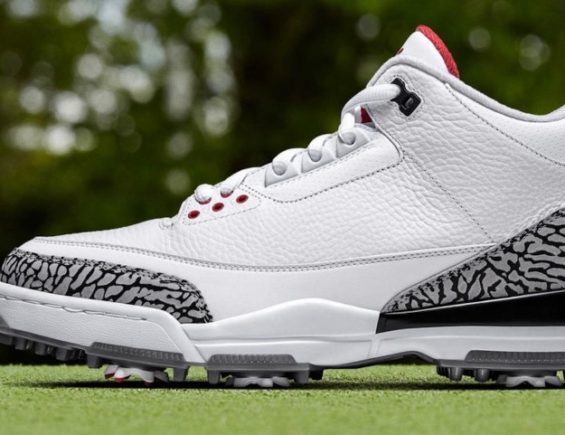 As part of the 30th anniversary of the original shoe (Shared from GolfPunk)   Continuing the...

Shared from Trendy Golf Magazine It’s that time of year again when we start...