Parador de Malaga Golf Course is the oldest course in the heart of Costa del Sol, Spain, on the sea shore and  just 10 minutes from the city of Malaga and the Malaga International Airport. The course’s beginnings date back to the last century, in the early 1920’s, and are tied to the Royal Family in Britain, in particular, to the Princess Beatriz de Battenberg, mother of Queen Victoria Eugenia. Queen Victoria spent part of the year in the Malaga region and promoted construction of the Club. In 1925 and under the technical direction of Harry Shepard Colt (who also designed and built the Wentworth course) construction began on the primitive, 9-hole course. Later, and under the direction and design of renowned British architect Tom Simpson (whose hands have delivered such important and famous courses as Turnberry, Muirfield and Ballybunion) , it was expanded to 18 holes (6173 m, par 72).

Part of the golf course is a links layout with seawater lagoons that change with the natural tide, and part parkland with the fairways forming avenues between the trees which are home to flocks of colorful parakeets; it also includes 3 putting greens and 2 approach greens. The open fairways are forgiving for high and medium players and the length provides a stern test for low handicap players with some massive par 4 on the back nine. The last 6 holes can seem very long and unless players are confident enough in playing long irons and fairway wood. 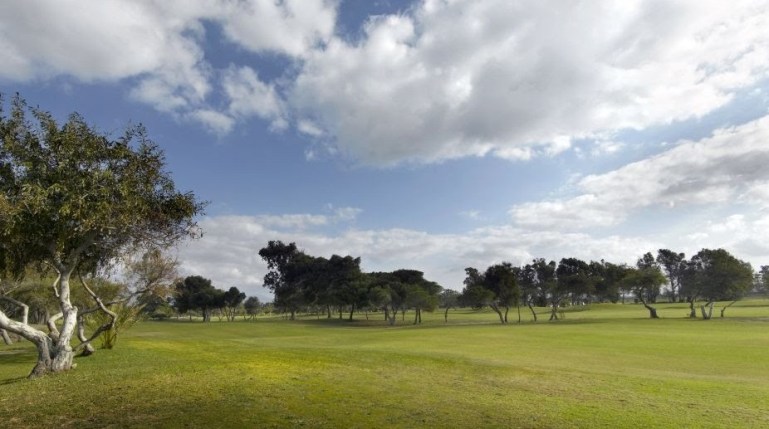 Parador Golf Course presents a challenge for amateurs of all levels though some holes do present a challenge particularly the 12th, a perfect drive is required in order to reach the green in two and avoid the eucalyptus grove on the right. The course is home to the Andalusian Open event, it also hosted the Turespaña Masters open de España in 1992 and 1999, which were won by Vijay Singh and Miguel Angel Jimenez. 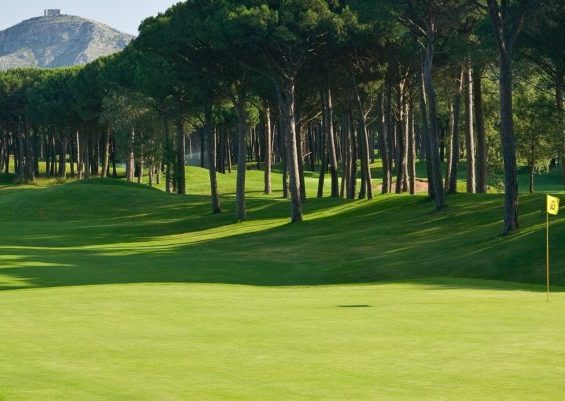 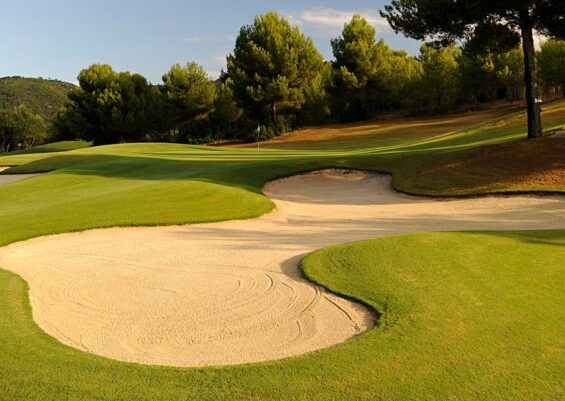