Royal Golf Club Marianske Lazne received its “Royal” status in 2003 from Queen Elizabeth but the club’s roots date back to 1905 when Kind Edward VII conducted the grand opening, making it the only golf course in central Europe with such a distinguished past. The course was even a favorite of General Patton’s soldiers, whom he would often have to search for personally when they would sneak away for a round. 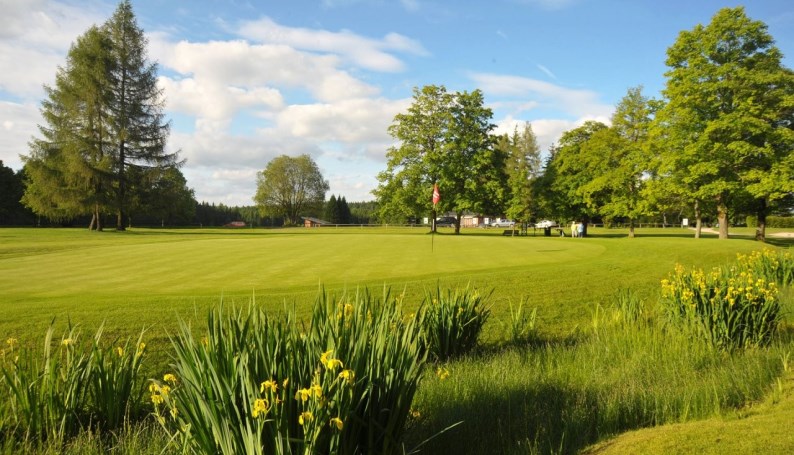 Even today the club is still frequented by celebrities and dignitaries from around the world and had the distinction of hosting the inaugural Czech Open in 1994, the first European Tour event to be played on the eastern side of the Iron Curtain.

The golf course is situated in the Czech Republic’s second largest spa town, sometimes known as Marienbad. With more than 40 mineral springs, Marianske Lazne became one of Europe’s most important spa centers and with the addition of Royal Golf Club Marianske Lazne, the town has become even more of a destination. 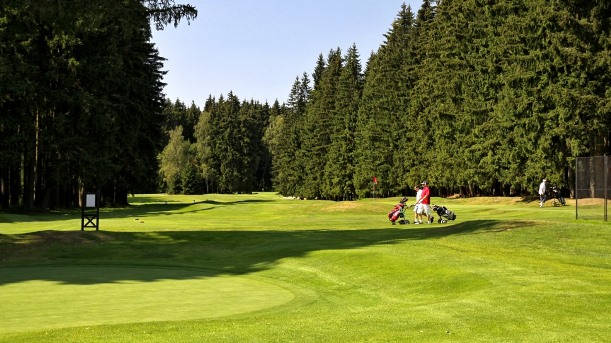 The golf course stretches uphill across a plain that is situated more than 700 meters above sea level. Stately pine trees are scattered across the varying elevation changes, creating a parkland course that is as scenic as it is challenging. This formidable layout will test your driving skills and accuracy with your irons. 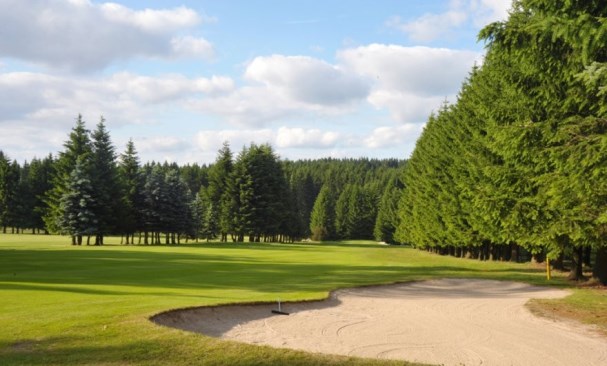 Royal Golf Club Marianske Lazne is among the most challenging in the Czech Republic. Its qualities were confirmed by numerous top golf events that were held here – PGA European Tour, European Mens Team Championship and many others.

Anfi Tauro Golf is situated in the southwest of the island of Gran Canaria,...

The 18-hole course at the Royal Westmoreland Golf & Country Club is situated on... 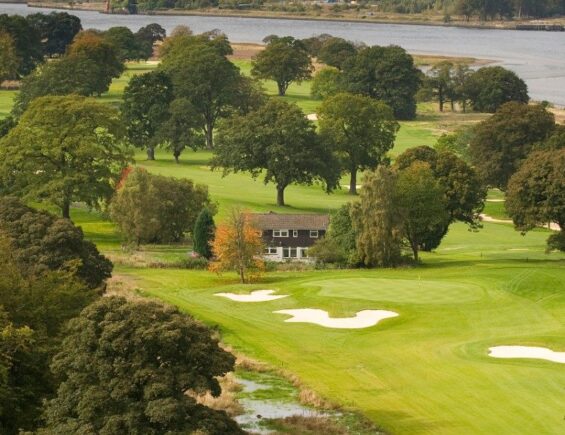 Designed by the Dave Thomas, the new 18-hole Earl of Mar course at Mar...