Designed by world-renowned golf course designer Ronald Fream, The Serapong Course was opened in 1982 and measures 6,493 metres from the championship tee. A challenging par-72, it is one of the top five championship courses in Asia and home of the prestigious Barclays Singapore Open. 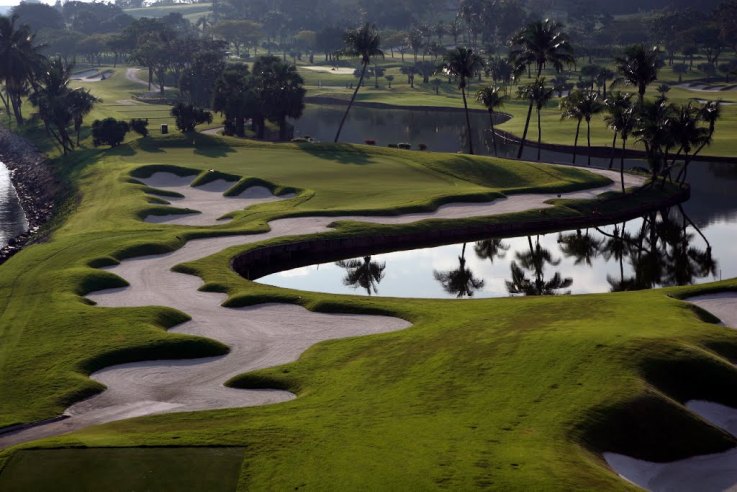 Following an extensive refurbishment in 2007, Sentosa Golf Club’s Serapong course has again become Singapore’s most stunning layout, and one of the best in all Asia. The lengthening of the course, as well as the addition of considerable new bunkering, revamped greens, square-cut tee-boxes and a few strategically placed palms, have contributed to making the Serapong a tougher all-round proposition. 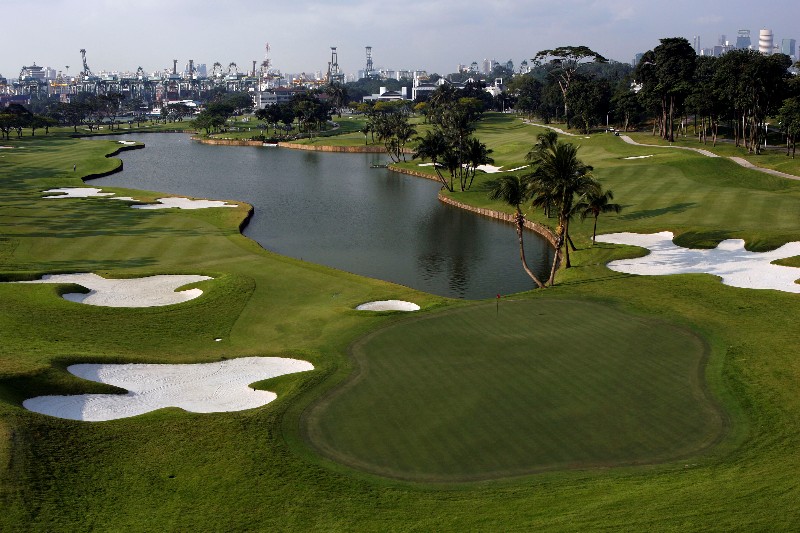 The undulating early holes give way to a flatter, though nicely contoured closing stretch on the front-nine. A large lagoon features strongly, coming dangerously into play on several front-nine holes. The constantly changing and spectacular views, encompass the ocean (usually full of merchant shipping), port of Singapore and downtown skyscrapers. Even faraway Batam (Indonesia) gets into the picture. On the back-nine the scenery shifts to the narrow channel separating Sentosa from “mainland” Singapore, with the coastguard station, Gateway bridge, cable car and World Trade Centre in view. When not admiring the panoramas, this challenging layout will demand your full attention. 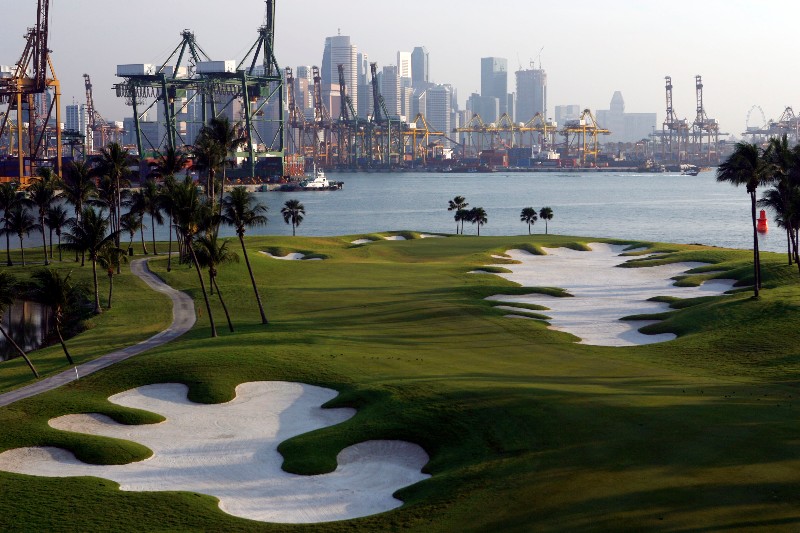 Throughout, the tee-shots are testing and often tight, with approach shots usually played into large undulating greens, heavily defended by substantive bunkering. Water hazards are also never far away. Par-4’s, such as the downhill 3rd and the very tight 15th, are potential card-wreckers. If in Singapore, don’t miss out on the Serapong – both challenging and immensely scenic – its the best and toughest in town. 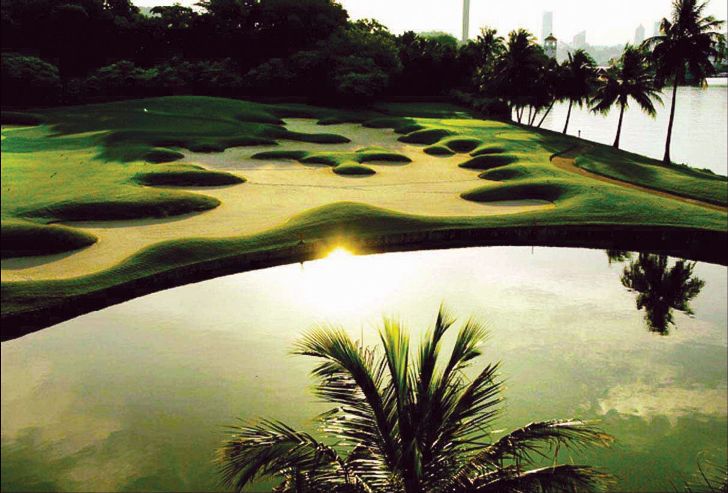 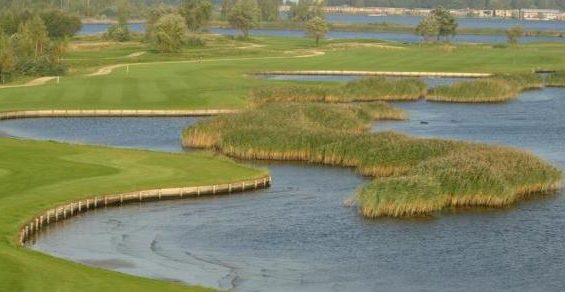