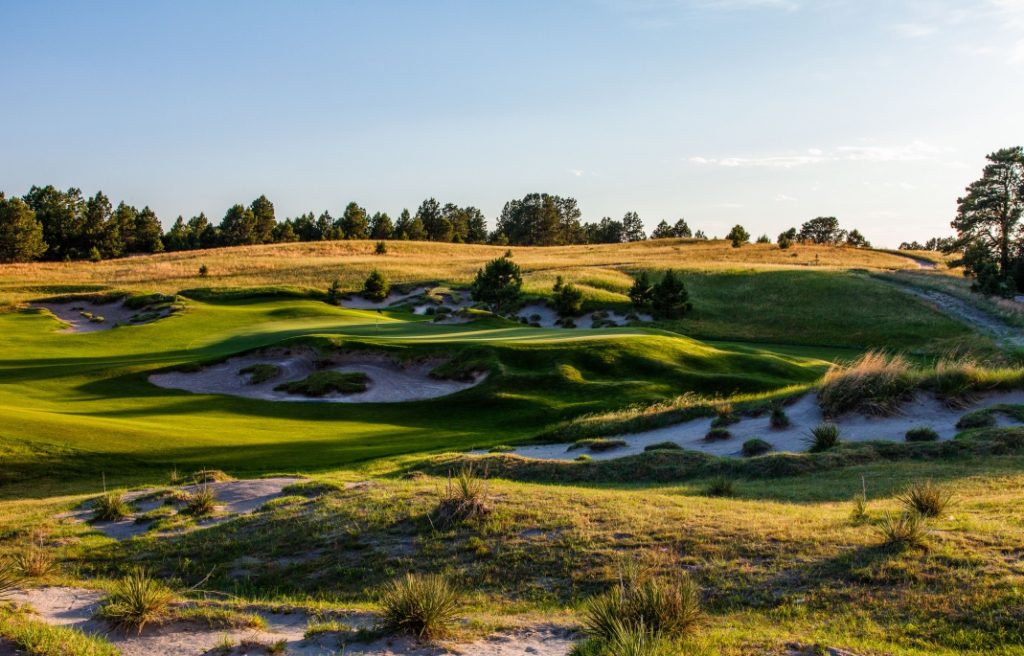 Shinnecock Hills Golf Club, founded in 1891, is one of the historic golfing institutions in the United States. It is the oldest incorporated golf club and was one of the five founding member clubs of the USGA. The Clubhouse, built in 1892, was the work of the architectural firm of McKim, Mead and White. While in character it remains substantially the same as a century ago, it has enjoyed several expansions and renovations in the intervening decades, before undergoing a major restoration completed in 1991. 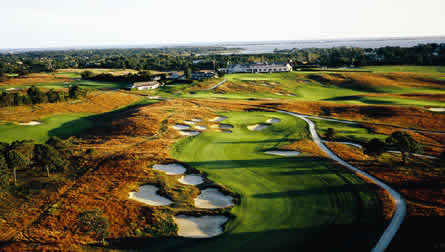 The original twelve hole golf course was designed by Willie Davis, and expanded to eighteen holes in the spring of 1895. These links were revised four times before the present course, designed by William Flynn and built by Dick Wilson of Toomey and Flynn, was opened for the 1931 season. 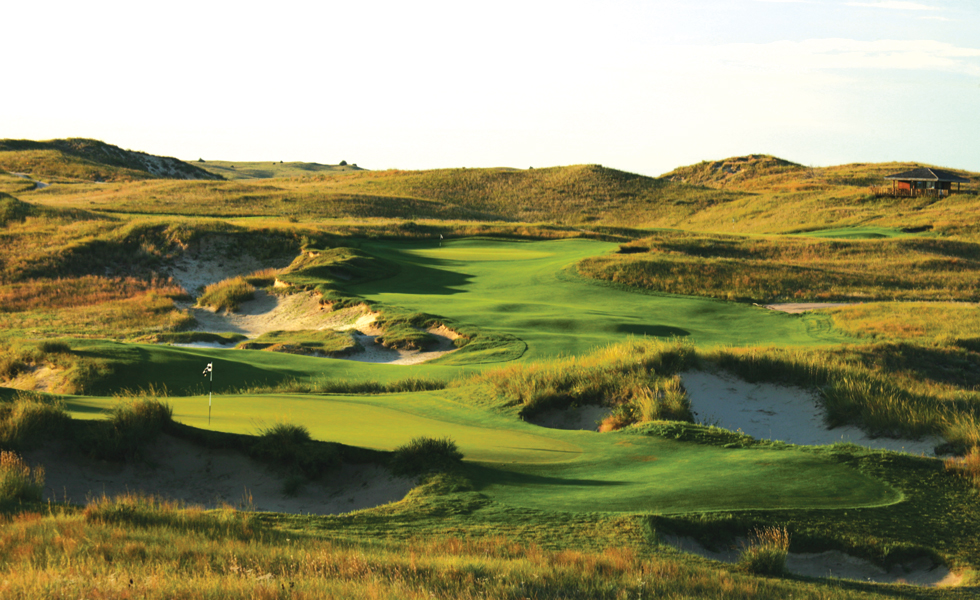 Shinnecock is laid out utilizing the natural topography of the Shinnecock Hills, and resembles a number of the courses on the British Isles. It has long been recognized as one of the top courses of the world, and has been the scene of notable U.S.G.A. events since its beginning. These include the second U.S. Open and U.S. Amateur in 1896, the Women’s Amateur in 1900, and the Walker Cup Match in 1977. The U.S. Open was held at Shinnecock again in 1986, and in 1995 for the 100th anniversary of the Open, and again in 2004. The 2018 U.S. Open will be held at Shinnecock. 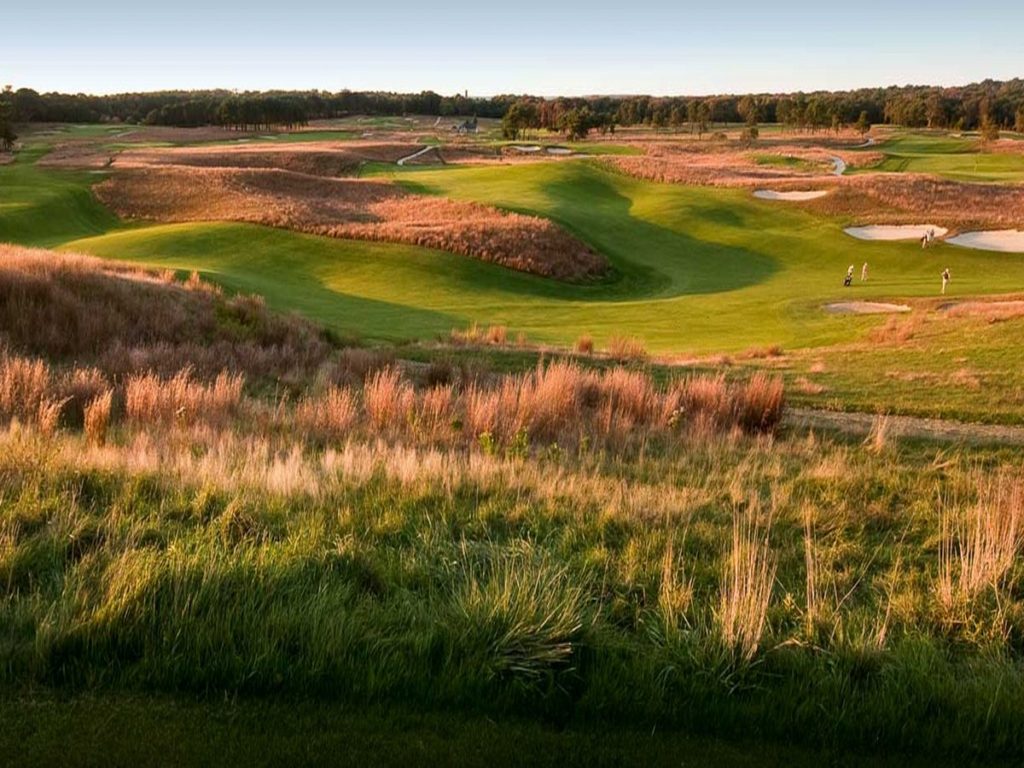 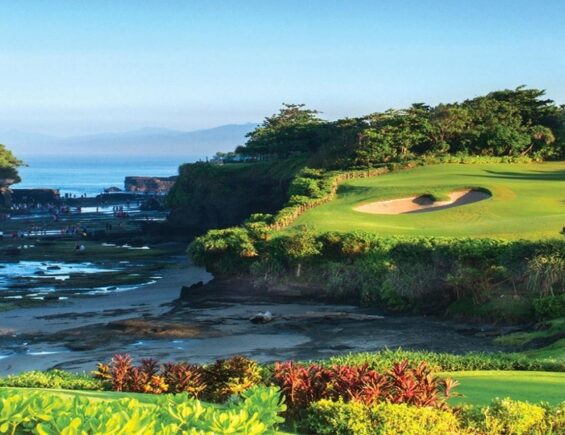 Tom Simpson is one of the unsung heroes of golf course architecture, whose deserved...