The first European course personally designed by the 18 times Major winner, Jack Nicklaus, was officially opened at St Mellion on the Devon, Cornwall border in 1988. To celebrate the occasion a USA vs Great Britain match was held and screened live on the BBC, with Nicklaus himself partnering Tom Watson against Sandy Lyle and Nick Faldo, with Britain coming out victorious. After the occasion Nicklaus was quoted “I knew it was going to be good, but not this good….it’s everything I hoped for and more…St Mellion is potentially the finest golf course in Europe”. 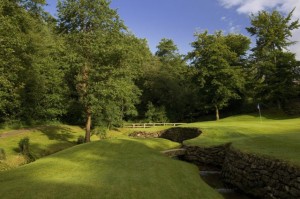 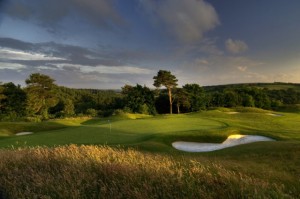 Nicklaus’ belief proved to be well founded as the course went on to become a stalwart of the European Tour, hosting the Benson & Hedges International Open on 6 occasions, The Midas English Seniors Open on 2 occasions and confirmed as the host for the English Open for five years on its return to the tour in 2011. Even for Jack Nicklaus the course is unique, benefitting from the exceptional South West topography. It has its own Amen Corner not dissimilar to Augusta, including the signature hole 11, a daunting but stunning par 3. 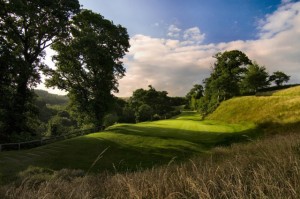 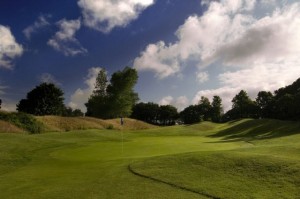 The course has been a regular fixture on the UK Top 100 and narrowly lost out as the host venue for the 1993 Ryder Cup. It is also regarded as second only to Carnoustie as the most difficult golf course in Great Britain. 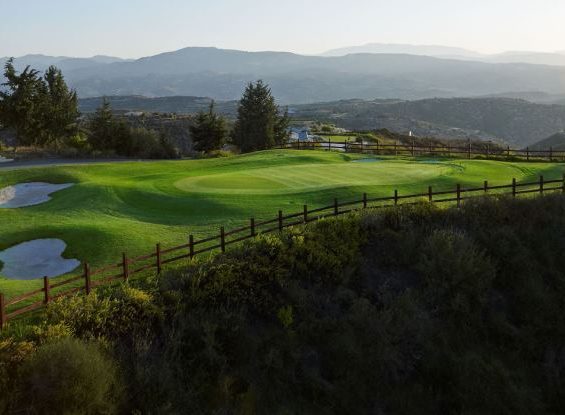 The Minthis Hills Golf Club enjoys a historical location, situated in the grounds of...

Built on land described by designer Pete Dye as the greatest piece of earth... 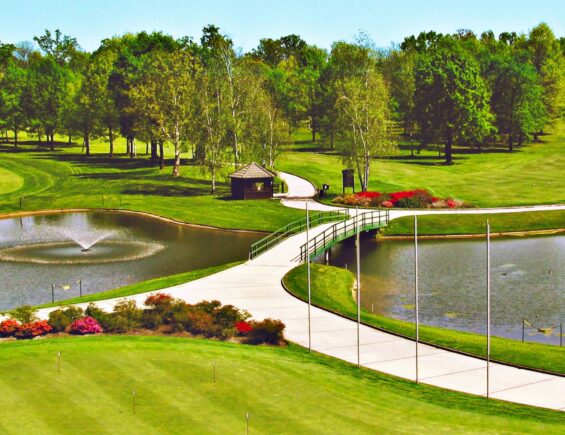 Royal Park I Roveri is an exclusive Club just 20 km from the centre...