Located in one of the most idyllic settings in Brazil, the Hotel Transamérica Ilha de Comandatuba resort occupies a narrow stretch of land separated from Bahia mainland by the Atlantic Ocean. Built between the ocean and the marsh and inaugurated in July 2000 the Comandatuba Ocean Course is one of the main and better kept golf resorts in the country. This 18 hole par 72 golf course designed by the American golf architect Dan Blankenship is totally integrated into the local landscape and will surely please amateur as well as professional golfers. 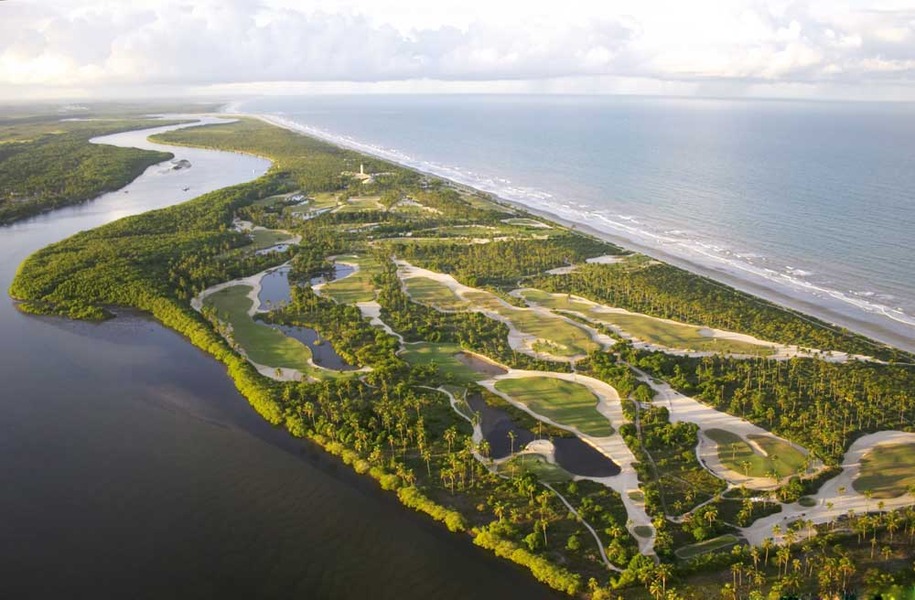 Between the sea and the mangrove swamp in an environment dominated by centennial coconut trees, sand dunes, beautiful lakes and native vegetation which is frequently visited by the rich local fauna. The course is as much an ecological excursion as it is a golf experience, as monkeys, foxes, anteaters and a wide range of birds will be on full display. The Comandatuba Ocean Course does not have the feared rough, but it has a large area of sand which is played as if it were a fairway; the ridges and uneven lay of the course combined with the ocean breeze and sand traps constantly challenge players. 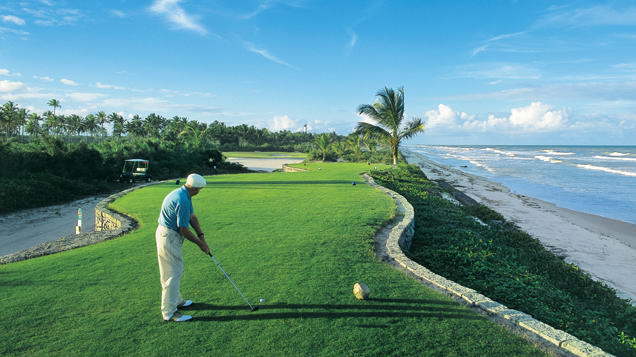 There is a lot of movement on the greens, which are above average dimensions and create situations of definition inside the putting area. One can still find along half the course, twelve lakes distributed in nine holes which present water hazards. The average of one bunker per hole and eighteen cross and fairways bunkers test all the precision and strategy of the golfer. 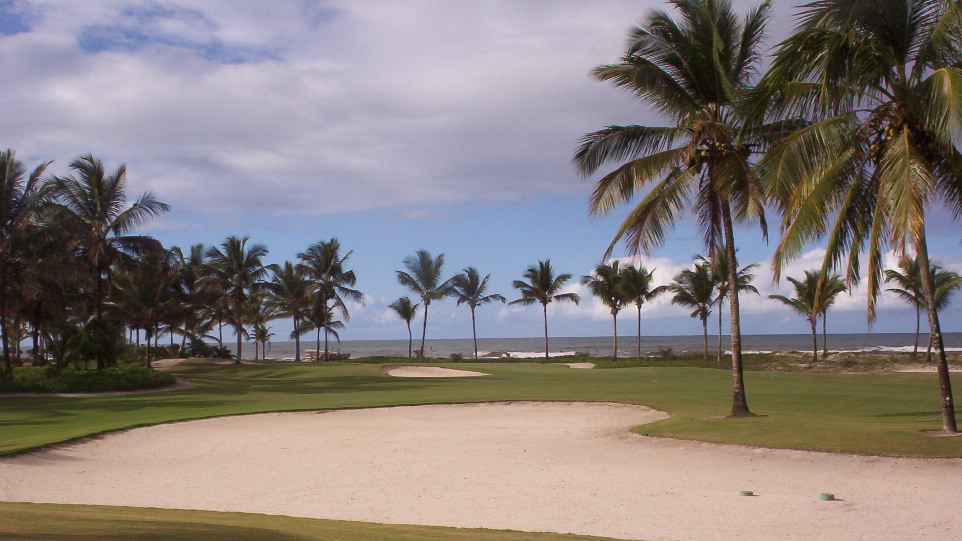 The Comandatuba Ocean Course is certified to hold international circuit matches and covers a total of 780,000 m2, 220,000 of which are grass covered. In November 2003, the course was elected by the magazine Golf Digest as the best golf course in Brazil. 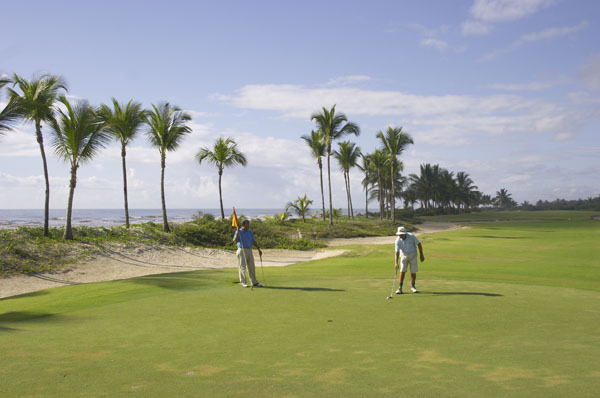 Unlike most of the classic courses in North America, the idea to bring golfers... 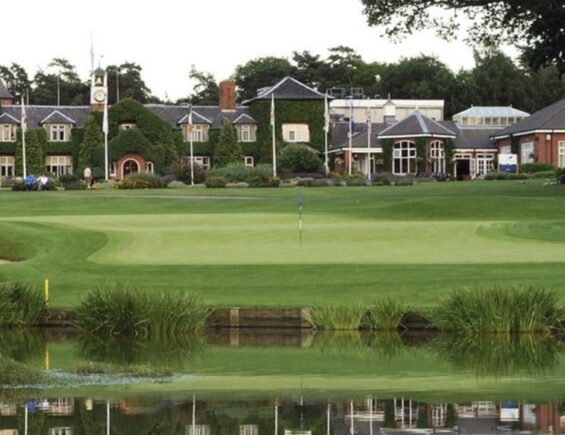 The majestic fairways and carpet-smooth greens of The Brabazon form a world-famous stage on...