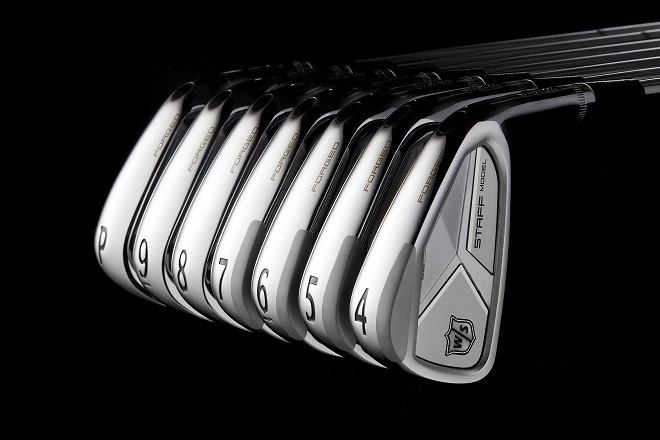 Brand’s most advanced forged irons ever (shared from GolfPunk)

Wilson Golf, the brand with more Major victories (62) than any other with its irons, has extended its award-winning Staff Model line with the launch of the striking Staff Model CB clubs designed to meet the needs of advanced players.

Building on the successful launch of the Staff Model Blade and Staff Model Utility iron last year, the Staff Model CB forged irons are engineered to meet the high-performance standards expected by Tour-level players and are an evolution of the award-winning Tour V6 Irons – the most popular choice among Wilson players currently playing on the PGA TOUR, including three-time Major Champion Padraig Harrington, Kevin Streelman and Ricky Barnes.

“Wilson continues to strive to produce the best performing, most respected irons in the world of golf,” said Jon Pergande Manager of Golf Club Innovation. “Having listened to feedback from our Advisory Staff and Tour professionals and worked closely with a number of them, the resulting Staff Model CB Irons combine the best of the popular V6 and Staff Model Blade models to create our most advanced forged irons ever.
“Aesthetically pleasing to the eye of the elite player, the Staff Model CB irons feature a new Tri-Brace stabilizer that provides a structural connection between the top line and the central impact mass to transfer more energy to the ball, while also providing improved sound and feel,” he added.

The 20-grams of high-density tungsten weighting in the toe of the long and mid irons enhances head stability at impact and lowers the centre of gravity for reliably consistent shots. The precision milled face and score line is a carry-over from the popular Staff Model Blade.
A forged 8620 carbon steel face is backed by an integrated Impact Mass Area, providing a solid, muscle back-like feel, while the distinctive cavity back design delivers maximum consistency during shot shaping.
The new Staff Model CB Irons are clad in a nickel-chrome plating with a high-end mirror finish and completed with True Temper Dynamic Gold shafts and Golf Pride Tour Velvet grips. 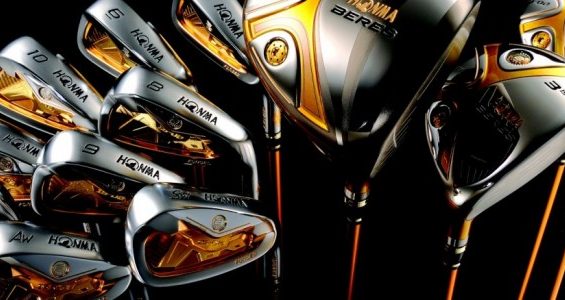 The softest mallet putter ever?  (Shared from GolfPunk) I once spent 45 minutes having a putting...

The world’s priciest golf clubs are a made by a brand most people have...