The TPC at Sawgrass is a well-known golf course in Ponte Vedra Beach, Florida, and was the inaugural Tournament Players Club. Sawgrass has two courses, the Stadium Course and the Valley Course, and is also home to the PGA Tour’s headquarters.

The Stadium Course at the TPC at Sawgrass is home to The Players Championship, the PGA Tour’s flagship event, and is widely regarded as one of the toughest golf courses in the world. Opened in 1980 and designed by noted golf-course architects Pete and Alice Dye, the Stadium Course was revolutionary for its radical “stadium” concept — like in other sports, fans at the TPC sit in “stands” made of raised mounds of grass — and for its fiendishly difficult design.

It is best known, though, for its signature hole, the par-3, 132-yard 17th, known simply as the “Island Green”, one of golf’s most recognizable and difficult holes. See this spectacular video about the Players Championship memorable moments.


The Players ChampionshipTPC at Sawgrass

We look back at all the ups and downs of Brendon Todd’s career that... 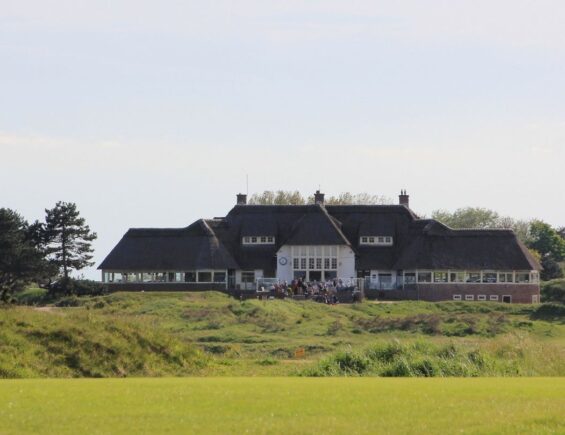 A short drive from Amsterdam, the 27-hole Kennemer Golf and Country Club is situated...