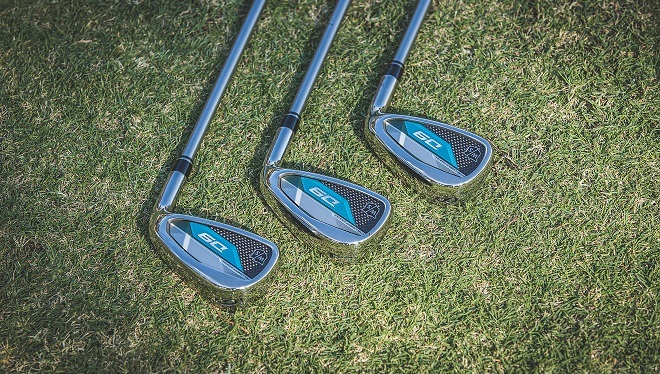 The innovative design process uses computer modelling software to evolve a design by simulating several club head variations to produce the most effective design possible comparing data across hundreds of versions. We had 120 computers running for seven days a week to create the overall design and we’re delighted with the result in creating an aesthetically-pleasing range with more distance and control than ever before.

The D9 women’s irons represent a technological advancement showcasing Wilson’s future approach to iron design and development. The aim was to create a distance iron which generated a higher ball flight and landed softer onto greens. With straighter lines, a cleaner top line and an ultra-thin face, the D9 women’s irons combine the look of a player’s iron with the benefits of super game improvement distance technology. 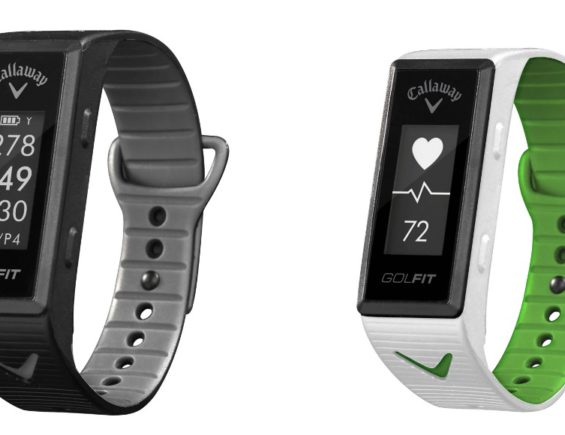 GOLFIT combines golf GPS with fitness elements for a healthy lifestyle (Shared from GolfPunk) Callaway has...

With launch of junior version (Shared from GolfPunk) PUMA Golf have introduced a junior...