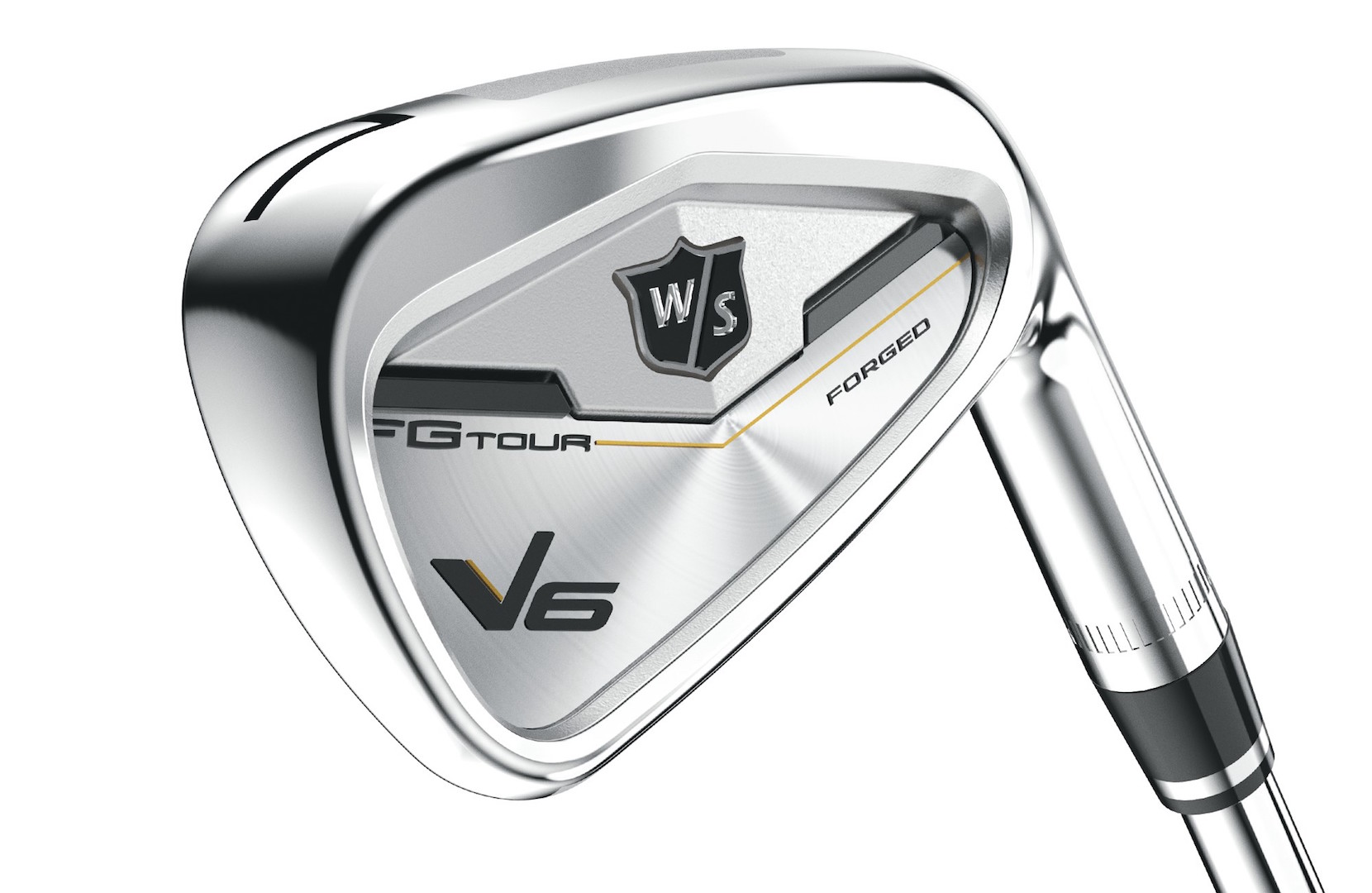 I’m a sucker for a forged iron. Even though I don’t play them myself, and despite the scientific evidence that says they shouldn’t feel any better, there’s nothing that feels quite like a sweetly struck shot hit with a forged iron.

With 61 majors won with their irons, the most of any brand, it can be argued that Wilson are the king of the forged iron. And they were the brand of the king, for the majority of his career Arnold Palmer famously used Wilson Staff equipment. 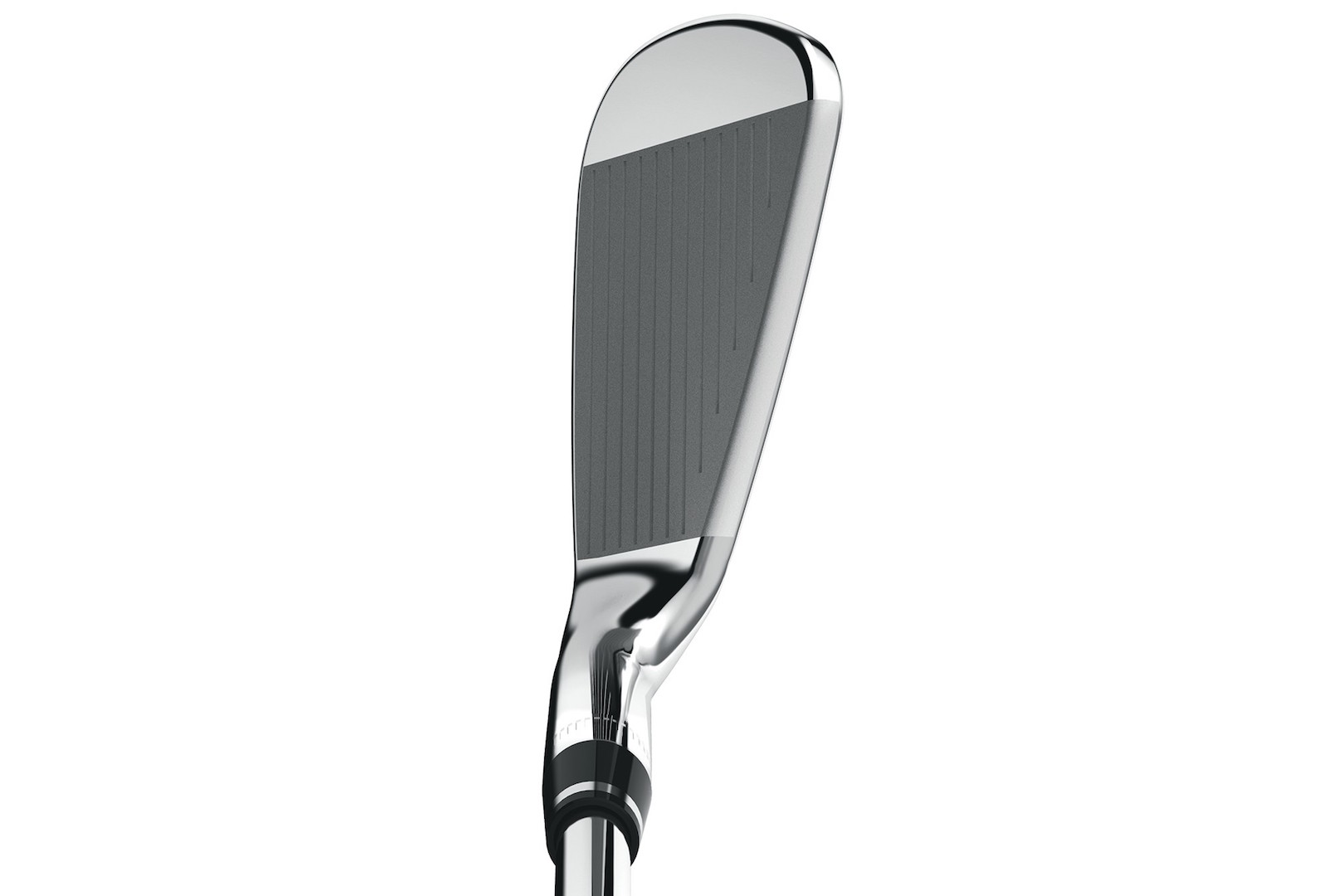 These new FG Tour V6 irons are already in play around the world by Wilson Staff’s tour players, including two-time PGA Tour winner Kevin Streelman and European Tour star Marcel Siem. They couldn’t wait for them to be released and wanted them as soon as they tried them.

“When the Tour players first hit the V6 irons they wanted them in the bag straight away,” said Michael Vrska, Wilson Golf’s Global Director of Innovation. “Thanks to their feedback and the innovative design, we’re now able see Tour irons for the better player in the hands of regular golfers and not just professionals,” 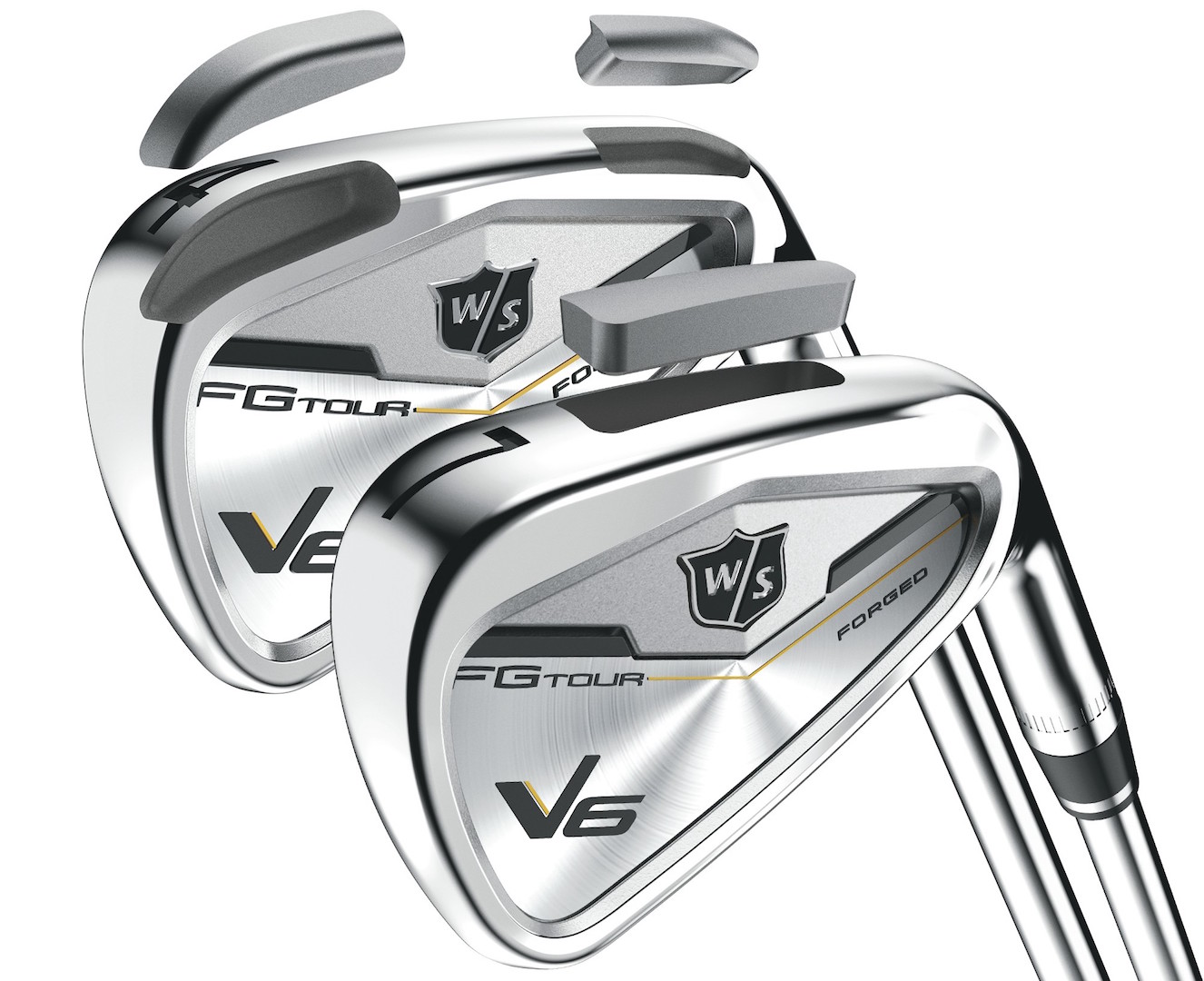 The long irons (3, 4 and 5) have Tungsten  split across 12 grams in the toe and eight grams in the heel to increase the Moment of Inertia (MOI) and launch angle without increasing spin. On the mid-irons (6, 7 and 8), weighting is placed in the centre to lower the centre of gravity (CG) and provide forgiveness across the scoring clubs.

38 grams of weight is concentrated directly behind the center of the face to maintain that sweet solid forged feel feel, but with a cavity back to provide forgiveness on off centre hits.

Forged players irons are getting more forgiving all the time, and this set look great behind the ball but really offer some help.

True Temper Dynamic Gold AMT steel shafts and Lamkin Crossline Black grips are available in the iron set from 4-PW at a recommended retail price of £699.

Shared from TrendyGolf Magazine Spring is that time of year when the clubs are...

Shared from Trendy Golf Magazine With the festive season fast approaching, we here at...