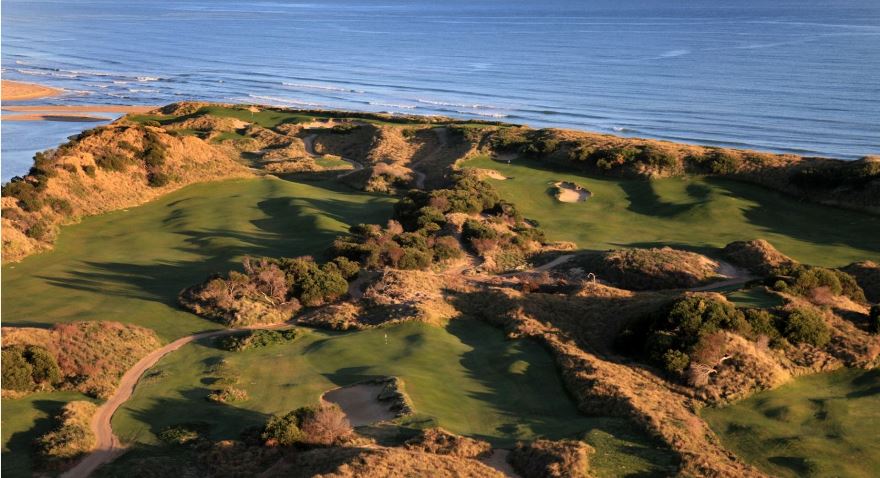 Designed and constructed by world renowned U.S golf course architects Coore & Crenshaw, Lost Farm has quickly captured the attention of golfers around the world. Within a week of opening, Lost Farm was rated in the top 10 courses in Australia by Golf Australia Magazine, and after 8 months of opening the course entered the World Top 100 List (by US Golf Magazine) at #82 as one of only 4 new entrants into the biennial listing.

With a reputation for minimalistic course design and a philosophy that traditional, strategic golf is the most rewarding, head architect Bill Coore created the Lost Farm with the intention to compliment the canvas provided by Mother Nature. Despite the close proximity of Lost Farm to Barnbougle Dunes, the two courses are remarkably different. The sand dunes on which Lost Farm is located are steeper and more dramatic than those of Barnbougle Dunes.

Lost Farm features 20 holes all of which are playable during any given round. The layout of Lost Farm also offers a more diverse routing than Barnbougle Dunes, with fairways that roll both along the coast and inland. The distinctive undulating character of the course features – like its sister course – fescue grass, a grass ideally suited to the hostile coastal conditions and sandy soil.

Coore and Crenshaw’s final result is the Lost Farm – a course that is dramatically different and simultaneously complimentary to both the surrounding landscape and Barnbougle Dunes. As for which course is better, each golfer will back their personal preference, and their reasoning will doubt be the feature of many a passionate dinner table conversation.

Established with the opening of its first Robert von Hagge course in 1996, Circolo... 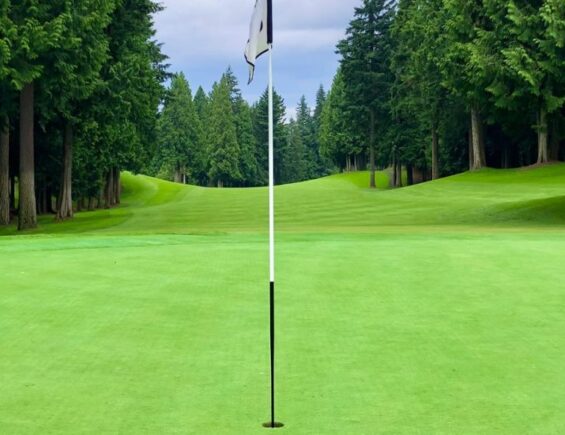